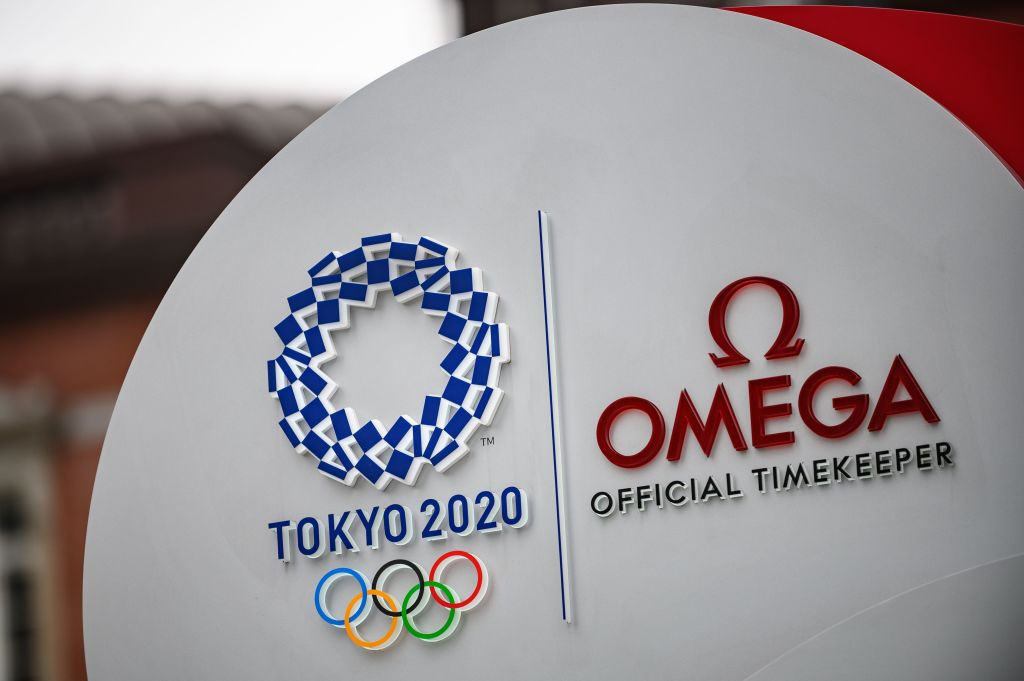 Athletes who had qualified for the Tokyo 2020 Olympic Games will keep their places at the rescheduled event after it was postponed until no later than the summer of 2021 because of the coronavirus pandemic.

It is expected that the athlete quotas for each sport will remain the same following the decision to delay the Games after the World Health Organization warned the COVID-19 pandemic was accelerating.

Qualification had been the pressing issue for Federations amid the coronavirus outbreak before it eventually forced the postponement of the Olympic Games for the first time in history.

The subject was discussed on the conference call yesterday, alongside potential new dates for the Tokyo 2020 Olympics.

insidethegames understands most Federations prefer the rearranged Games to be held between July and August, although some suggested dates in April and May.

A taskforce established by the IOC and Tokyo 2020 is looking at new dates for the Games.

IOC member John Coates, head of the Coordination Commission for Tokyo 2020, suggested the organisation is working with Federations to potentially find a window in July and August next year.

Less than 20 per cent of athletes have qualified in some sports on the programme, raising further concern over the impact of the COVID-19 outbreak on Tokyo 2020 before it was ultimately postponed.