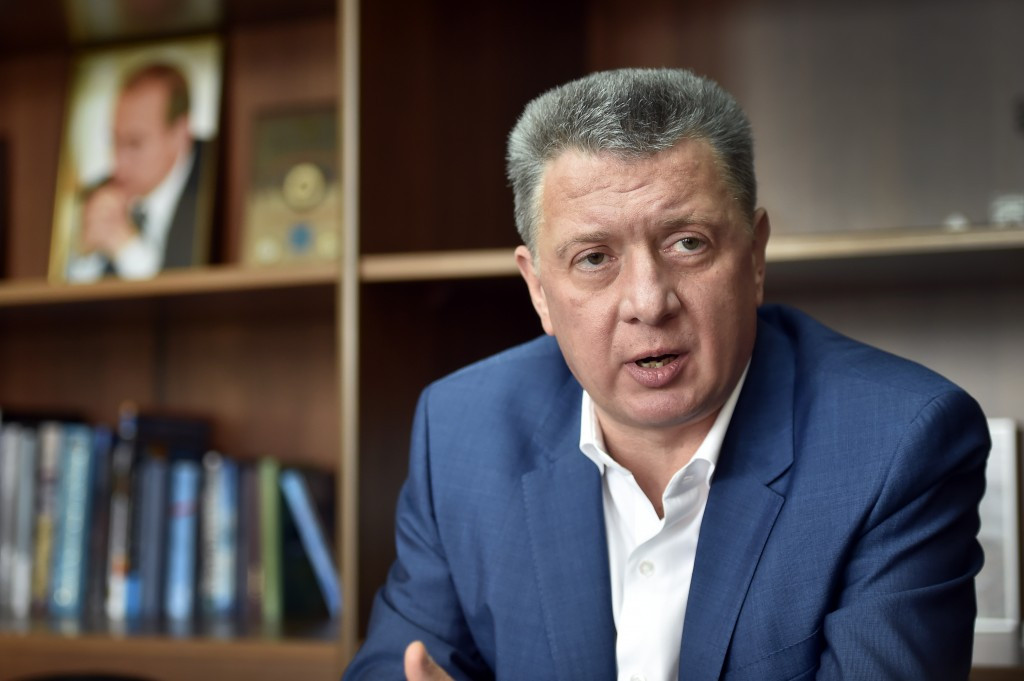 All-Russia Athletics Federation President Dmitry Shlyakhtin has expressed his hope the country will be able to compete in the European Athletics Indoor Championships in March.

It followed the publication of a World Anti-Doping Agency (WADA) report, which alleged widespread state-sponsored doping.

European Athletics stated the ban would apply to their events, but Shlyakhtin is hopeful of seeing Russian athletes on the start line in March.

Double Olympic pole vault gold medallist Yelena Isinbayeva will challenge him for the Presidency at an election on December 9 with Beijing 2008 high jump champion Andrei Silnov also reportedly in the frame.

"We are waiting for new admission criteria, which will be sent soon," Shlyakhtin told the Russian news agency TASS.

"We believe that at the 2017 European Championship we will be participating based on individual applications."

It could be similar to the conditions Russian athletes were forced to meet to compete at the Rio 2016 Olympics, with the IAAF allowing only individual athletes who could clearly and convincingly show that they are not tainted by the Russian system.

A total of 67 track and field athletes were prohibited from competing, with long jumper Darya Klishina their only athletics representative after she was able to demonstrate that she had operated outside of Russia and had been subject to drugs testing by independent organisations.

Klishina is based in Florida.

The second part of Richard McLaren’s report investigating accusations of state-sponsored doping in Russia is due to be published in mid-December.

It is expected to provide further evidence of an alleged Government-backed scheme in Russia, which was said to include their home Sochi 2014 Winter Olympics and Paralympics.

The European Athletics Indoor Championships are scheduled to take place in Belgrade from March 3 to 5.

Competition is due to take place in the Kombank Arena, with the Serbian capital set to stage the event for the second time.