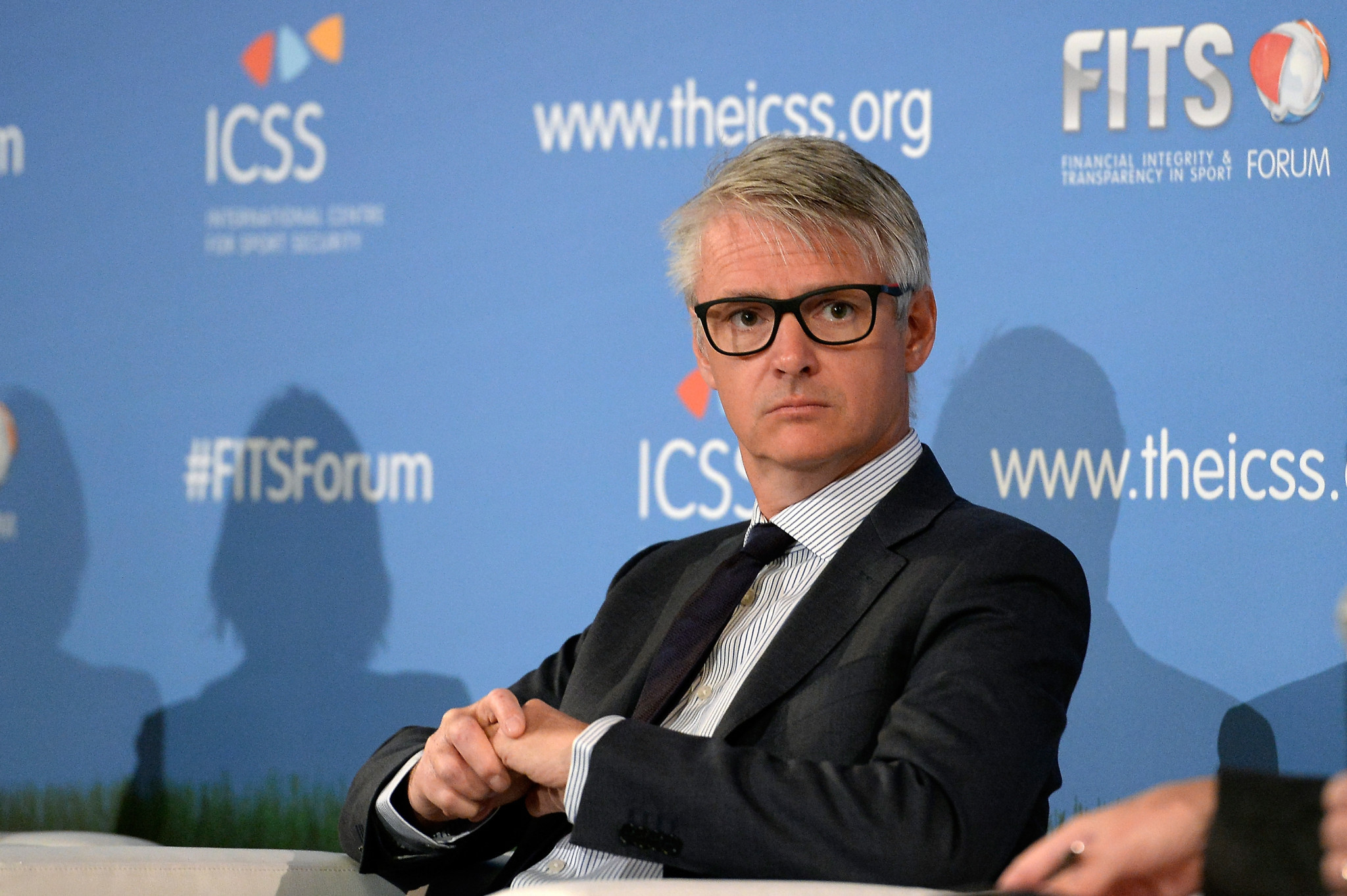 Hyde Peters had been due to take up the role in December but lost the job following a story alleging that Mike Peters was allowed to continue coaching in athletics despite having been permanently barred from teaching in October 2012 over an "inappropriate relationship" with a 15-year-old schoolgirl.

As well as formerly heading the Premier League, Coward is also a previous chief executive of the British Horseracing Authority.

He has also twice being acting chief executive of the English Football Association.

Recently he has been a director and consultant in sport and other sectors, including as the chair of England Golf and the England and Wales Cricket Board Regulatory Committee.

He also has advisory roles in China and India.

"Athletics is a sport that captures the nation’s imagination each and every year, but an Olympic and Paralympic year is even more special.

"I’m looking forward to working with the Board and all the team, across the organisation, at such an important time for the sport."

Hyde Peters' appointment as the new chief executive of UK Athletics had been announced last year.

She had been set to replace Niels de Vos, who resigned in September 2018.

Coward seems set to keep the role until at least after the Olympic and Paralympic Games in Tokyo.

"Olympic and Paralympic year is always hugely important for the sport and it’s essential we continue to make progress in these final few months in the approach to the Games," UK Athletics chair Chris Clark said.

"Appointing an interim CEO is the first important step to ensure we have strong leadership for the sport working alongside our management team and the board, and ultimately supporting our world-class programme so they all give their very best in Tokyo.

"Nic is a highly experienced sport executive and will provide an important leadership role until such time our next CEO, currently being recruited, can start."

It has been a turbulent period for UK Athletics.

Clark took over chair last June as a replacement for Richard Bowker, whose plan to merge UK Athletics with England Athletics was opposed and who was criticised after the Athletics World Cup, held on the same July day as the 2018 FIFA World Cup and Wimbledon finals reportedly lost £1 million ($1.3 million/€1.1 million).

Salazar, who had coached Britain's four-time Olympic 5,000 and 10,000 metres gold medallist Sir Mo Farah, had been described as a "genius" by Black.