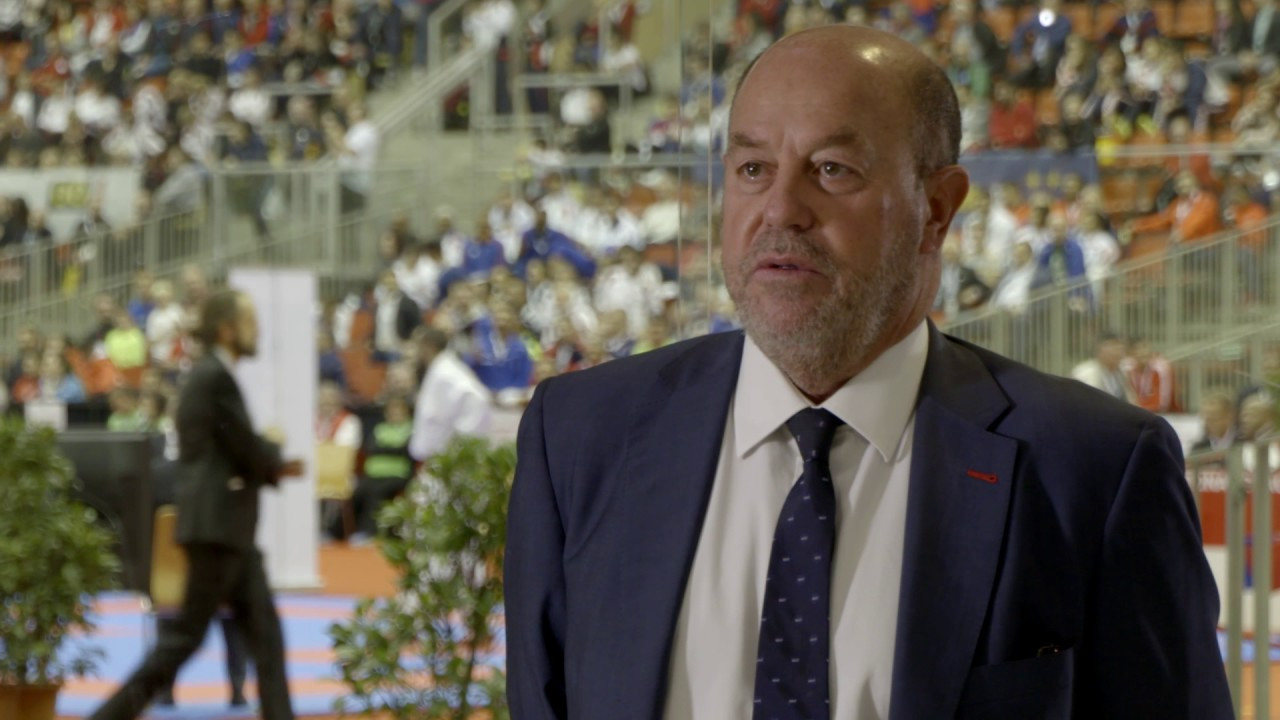 With the WKF headquarters located in Madrid, the governing body is currently in lockdown.

The Spanish Government has implemented strict measures to contain coronavirus, with a state of alarm in action for at least two weeks from March 15.

Espinós revealed to insidethegames that the WKF is continuing to operate, despite the lockdown.

"Since last Friday we have been following the recommendations of the Spanish government, and we have been working from home," he said.

"Telecommuting has been applied, with exceptional and limited meetings at the office in order to deal with urgent matters.

"For the time being, we are dealing with this situation quite positively.

"We are having very hectic days due to the cancellation of several events because of coronavirus, but we believe that the decisions were appropriate for our organisation and for the karate world, considering the troubled times we are going through."

Current karate kata world number one, @DamianHQuintero ?? shows us four exercises you can do from home with a resistance band.

A Karate 1-Premier League event, scheduled to take place in Madrid next month, was cancelled because of the pandemic.

Another Karate 1-Premier League leg, due to be held in Morocco's capital Rabat, was also called off earlier this month.

A WKF statement said it was looking into what steps could be taken to ensure the cancellation of the events do not harm athletes' attempts to qualify for this year's Olympics in Tokyo.

Karate is set to make its Olympic debut at Tokyo 2020, but the coronavirus crisis has fuelled suggestions the Games could be postponed or cancelled.

The International Olympic Committee's current stance is that there is no need for "any drastic decisions at this stage."

This has invited criticism, however, with IOC Athletes' Commission member Hayley Wickenheiser claiming the IOC's insistence the Olympics will go ahead as planned was "irresponsible".

Despite this, Spanish karatekas are continuing to train, with the men's kata world number one Damian Quintero sharing his home workout on the Tokyo 2020 Twitter account.