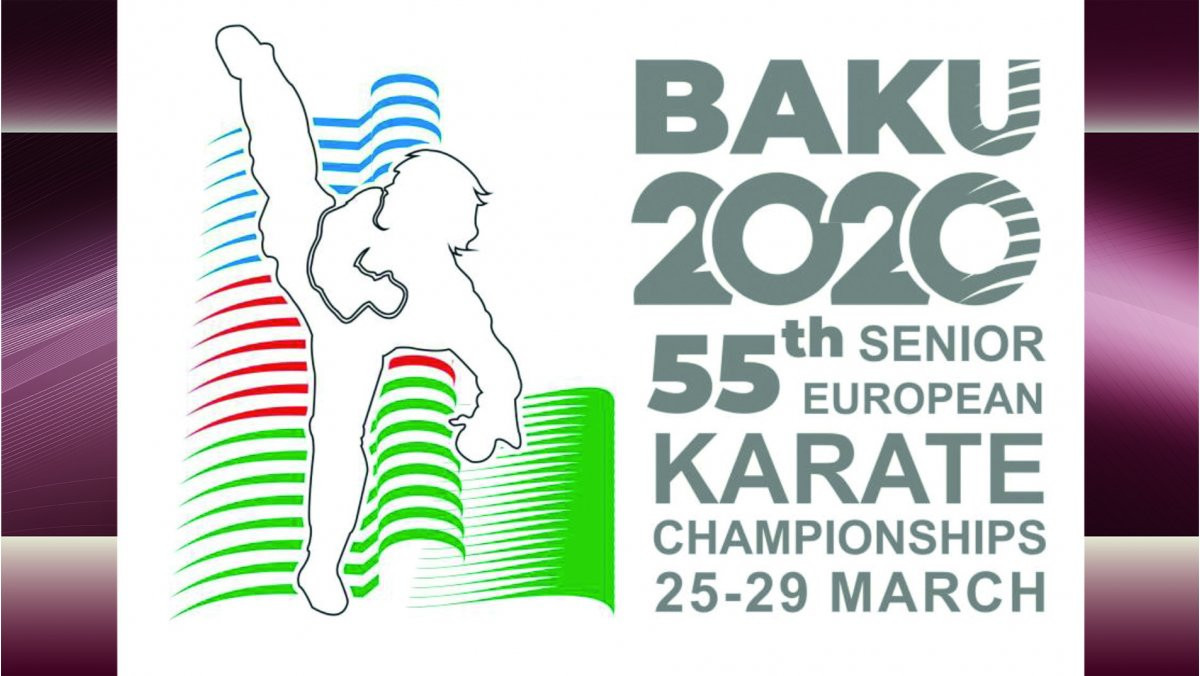 The European and Oceanian Karate Championships have been cancelled and postponed, respectively, because of the coronavirus pandemic.

The decision to cancel the European event has been taken upon the resolution of the Azeri Government to take extraordinary measures to fight the spread of coronavirus.

Among the measures is the application of restrictions to international travellers arriving in Azerbaijan.

A two-week quarantine is being imposed on individuals reaching the country, while new and existing electronic visas have been revoked and hotel bookings are being withdrawn.

"As the health and well-being of the athletes is an absolute priority for the EKF (European Karate Federation), this decision follows the determination of karate’s international governing body to ensure the safety of competitors, staff members and officials," a World Karate Federation (WKF) statement reads.

"Following the decision of the WKF Executive Committee, the cancellation of the 2020 EKF Senior Championships implies that the Olympic standings remain unchanged.

"The 2019 EKF Senior Championships, which were held in Guadalajara, will be then the last European continental event to be included in the Olympic standings."

Due to the recent developments connected to the spread of the coronavirus pandemic, the Oceanian Karate Federation (OKF) Executive Committee decided to postpone its continental championships, which also includes junior competition, to a still-to-be-determined date later in the year.

"The OKF took the decision to postpone the event following the guiding principle of the organisation to protect the safety and welfare of all the members of the Oceania karate family," a WKF statement reads.

Karate is set to make its Olympic debut at Tokyo 2020, but the coronavirus pandemic has fuelled suggestions this year's Games could be postponed or cancelled.

These claims have been repeatedly denied by the International Olympic Committee (IOC) and Tokyo 2020, who have refused to alter their stance that the event will go ahead as planned.

A Karate 1-Premier League leg had been due to take place in Morocco's capital Rabat from Friday (March 13) to yesterday, but was cancelled earlier this month.

A WKF statement said it was looking into what steps could be taken to ensure the cancellation of the event does not harm athletes' attempts to qualify for Tokyo 2020.