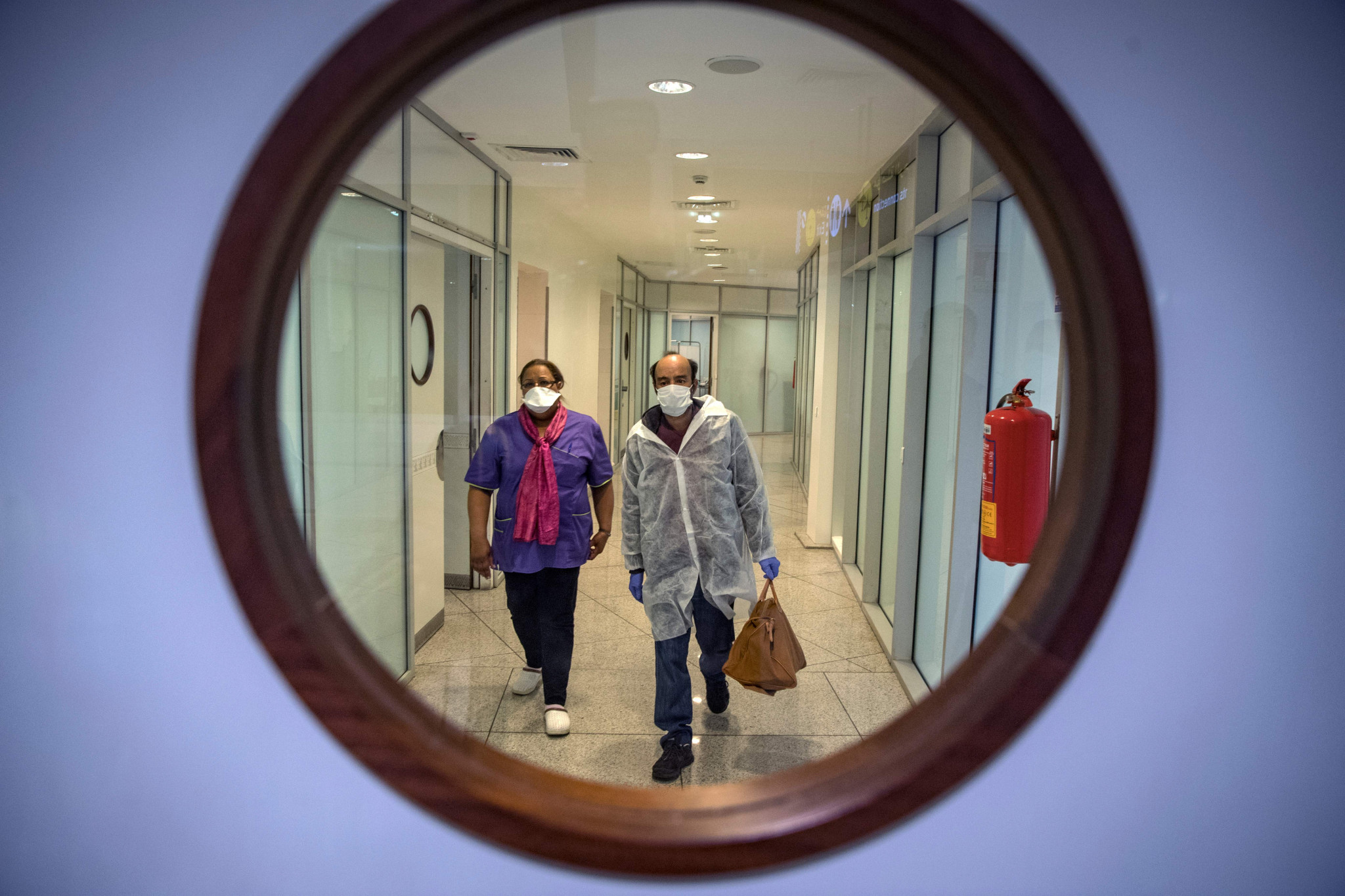 The Karate 1-Premier League leg in Rabat has become the latest sporting event to fall victim of the coronavirus outbreak.

The event was due to take place from March 13 to 15, but the World Karate Federation (WKF) has confirmed that it has had to be cancelled.

Judo's Raat Grand Prix, scheduled for this weekend, was earlier cancelled by the International Judo Federation because of new Government measures designed to stop the spread of the virus.

All international sporting events in Morocco are likely to be cancelled for the time being as gatherings of more than 1,000 people have been banned until at least the end of March.

The World University Cross-Country Championships in Marrakech, originally set to begin today, were additionally postponed last month because of the outbreak.

Globally, the number of people infected with coronavirus - known as COVID-19 by the World Health Organization - has exceed 102,000, but there are only two confirmed cases in Morocco.

More than half of those people have recovered, but there have been 3,497 deaths recorded.

A WKF statement said the governing body was looking into what steps could be taken to ensure the cancellation of the event in Rabat doesn't harm athletes' attempts to qualify for Tokyo 2020.

"Due to this unexpected circumstance, the World Karate Federation in coordination with the International Olympic Committee is working through its Olympic Planning Commission and the Executive Committee to find adequate solutions for any eventual adjustments on the Olympic Qualification System", the statement read.

"The World Karate Federation expresses its full commitment to continue doing its utmost to provide the best conditions for athletes to compete at the highest level and sincerely regrets the inconveniences created by this unfortunate situation."