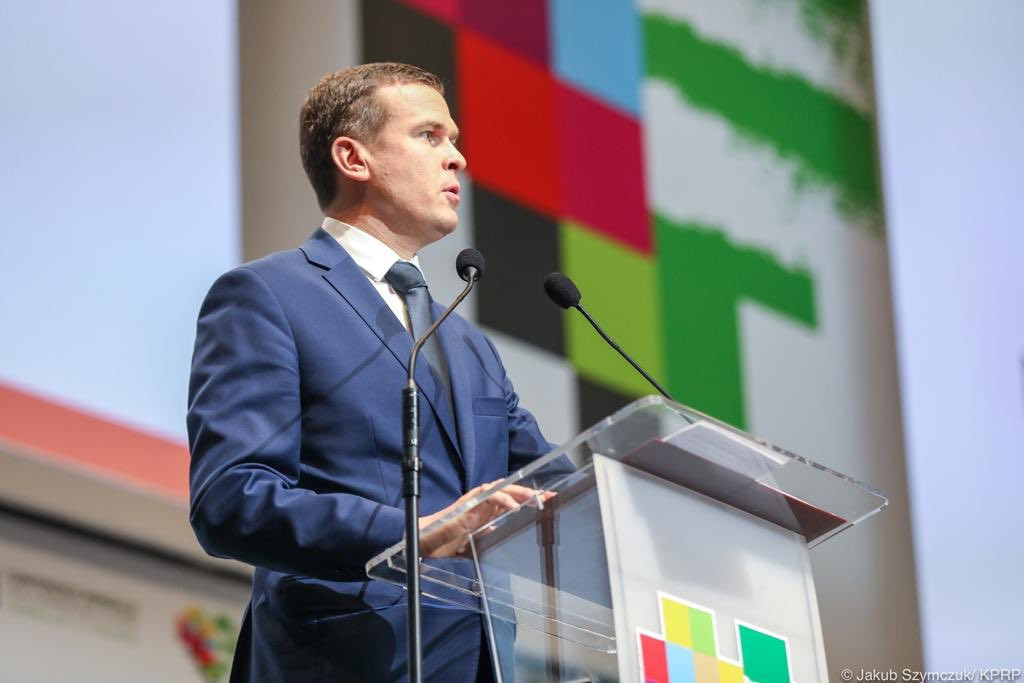 World Anti-Doping Agency (WADA) President Witold Bańka has warned that the Rodchenkov Act has the potential to undermine the international war on drugs after it passed another important hurdle on its way to becoming law in the United States.

The US Senate Committee on Commerce, Science and Transportation last night voted to approve the Rodchenkov Anti-Doping Act of 2019 for referral to and consideration by the Senate.

The Rodchenkov Act, named for the Moscow Laboratory director, Gregory Rodchenkov, who blew the whistle on Russia's cheating at the 2014 Winter Olympic Games in Sochi, would give the US jurisdiction over international doping cases - something that WADA and the International Olympic Committee (IOC) have repeatedly flagged as not being acceptable.

"WADA calls on the US Senate to consider widely held and legitimate concerns about the Rodchenkov Act," Bańka said.

"The bill in its current form could lead to overlapping laws in different jurisdictions that would compromise having a single set of rules for all athletes, all sports and all anti-doping organisations that are subject to the World Anti-Doping Code.

"This harmonisation of rules is at the very core of the global anti-doping programme.

"A second unintended consequence is rather than assisting WADA and law enforcement engage whistleblowers as the legislation intends, the bill will actually impede the capacity to use whistleblowers by exposing them to multiple jurisdictions and preventing 'substantial assistance' deals.

"This will thus greatly compromise WADA’s and other ADOs’ (anti-doping organisations) investigation capacity.

"A third unintended consequence could be the emergence of other extra-territorial jurisdictions worldwide and their misuse for purposes other than anti-doping, for example to discriminate against athletes of specific nationalities.

"This would likely lead to retaliation by stakeholders concerned and set off a chain reaction, which would be detrimental to anti-doping and athletes from all countries, including the US."

The IOC also put out a statement reiterating some of its issues with the bill, part of which said: "We also hope that during the ongoing legislative procedure, the issue of the extra territorial jurisdiction, which the draft of the law attributes to the US authorities, will be addressed."

But Jim Walden, the attorney for Rodchenkov and a supporter of the bill, claimed the Act is in line with other laws that have helped American authorities crack down on international corruption in different areas.

The measure calls for fines of up to $1 million (£800,000/€900,000) and prison sentences of up to 10 years for those who participate in schemes designed to influence international sports competitions through doping.

Bańka also again raised doubts over the credibility of the Act as it excludes vast areas of US sport, in particular the professional leagues and all college sport, an issue Walden dismissed.

"As history has shown, US leagues actually enforce their doping prohibitions," he said.

"Players get caught all the time.

"At the Olympics and other international sporting competitions, there is no meaningful doping enforcement.

"In fact, the IOC turns a blind eye again and again - particularly in the case of Russia.

"When it comes to doping fraud, the IOC has no credibility."