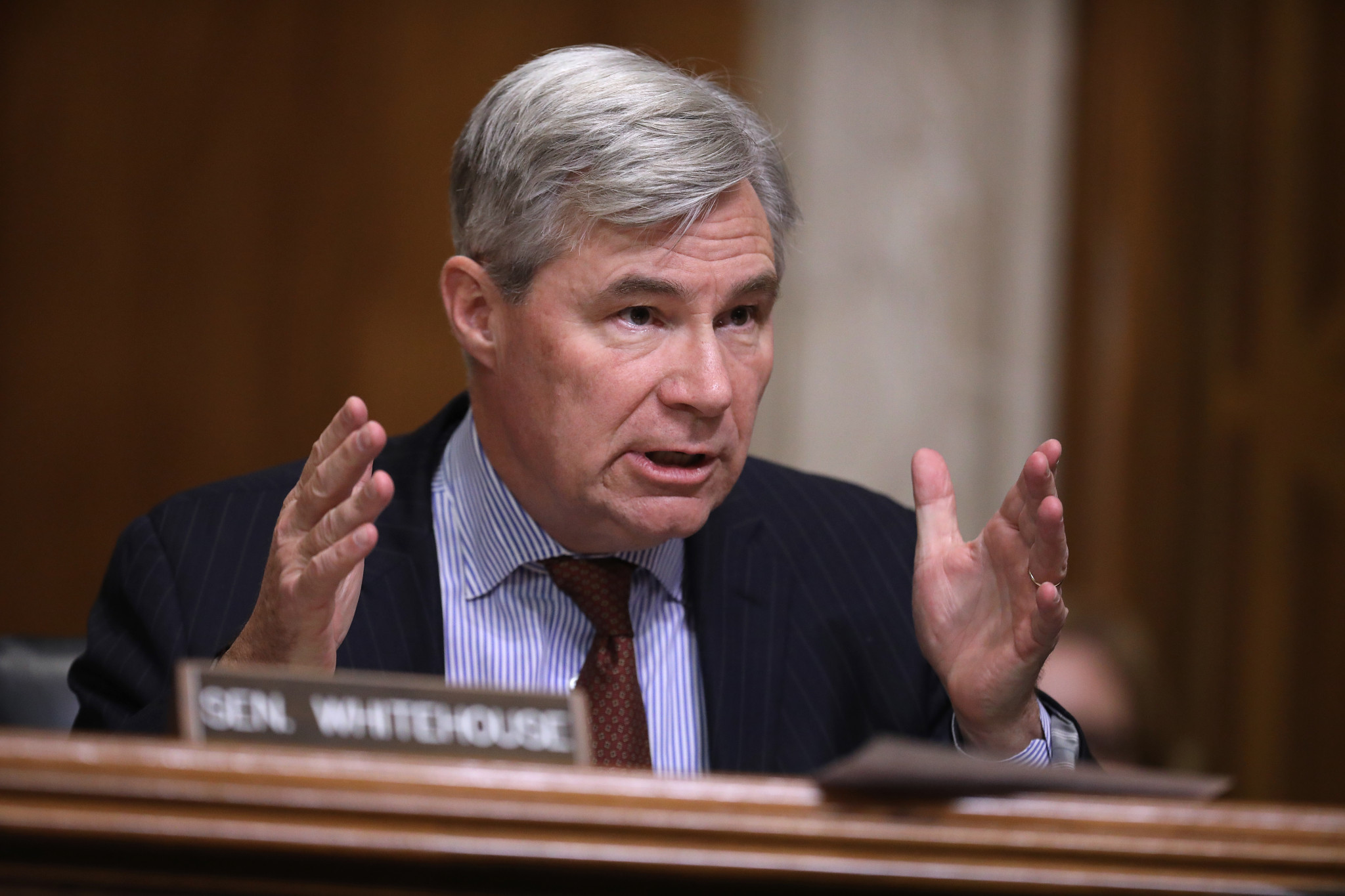 Senators from the Democrats and Republicans have introduced the Rodchenkov Anti-Doping Act, which aims to criminalise international doping fraud conspiracies, in the Senate and the House.

In a rare show of bi-partisan support for legislation in the American system, Democrat Sheldon Whitehouse and Republican Roger Wicker were among those to introduce the act yesterday.

They were joined by representatives Sheila Jackson Lee and Michael Burgess.

It is claimed athletes and other persons who are victims of doping conspiracies shall be entitled to mandatory restitution for losses inflicted upon them by fraudsters and conspirators.

The introduction of the bill in the Senate and House comes after the World Anti-Doping Agency (WADA) refused to impose any sanction on Russia, despite the country failing to meet a December 31 deadline to hand over data from the Moscow Laboratory, last week.

"We know from experience that we must meet the bad behavior of Russia’s corrupt Government with strength," said Senator Whitehouse.

"Anything less they take as encouragement.

"That's why the responses of WADA and the International Olympic Committee (IOC) to the Russian doping scandal fall woefully short.

"Now is the time to create stiff penalties for Russia's cheating and send a signal that Russia and other sponsors of state-directed fraud can't use corruption as a tool of foreign policy."

In a statement, Rodchenkov's lawyer Jim Walden welcomed the development, claiming it was a "remarkable act of bipartisan courage".

"Since WADA and the IOC have proven themselves completely ineffective to deter doping fraud, the US Department of Justice is well equipped to fill that void."

The IOC have publicly criticised the act, claiming it could put all athletes under the United States criminal code.