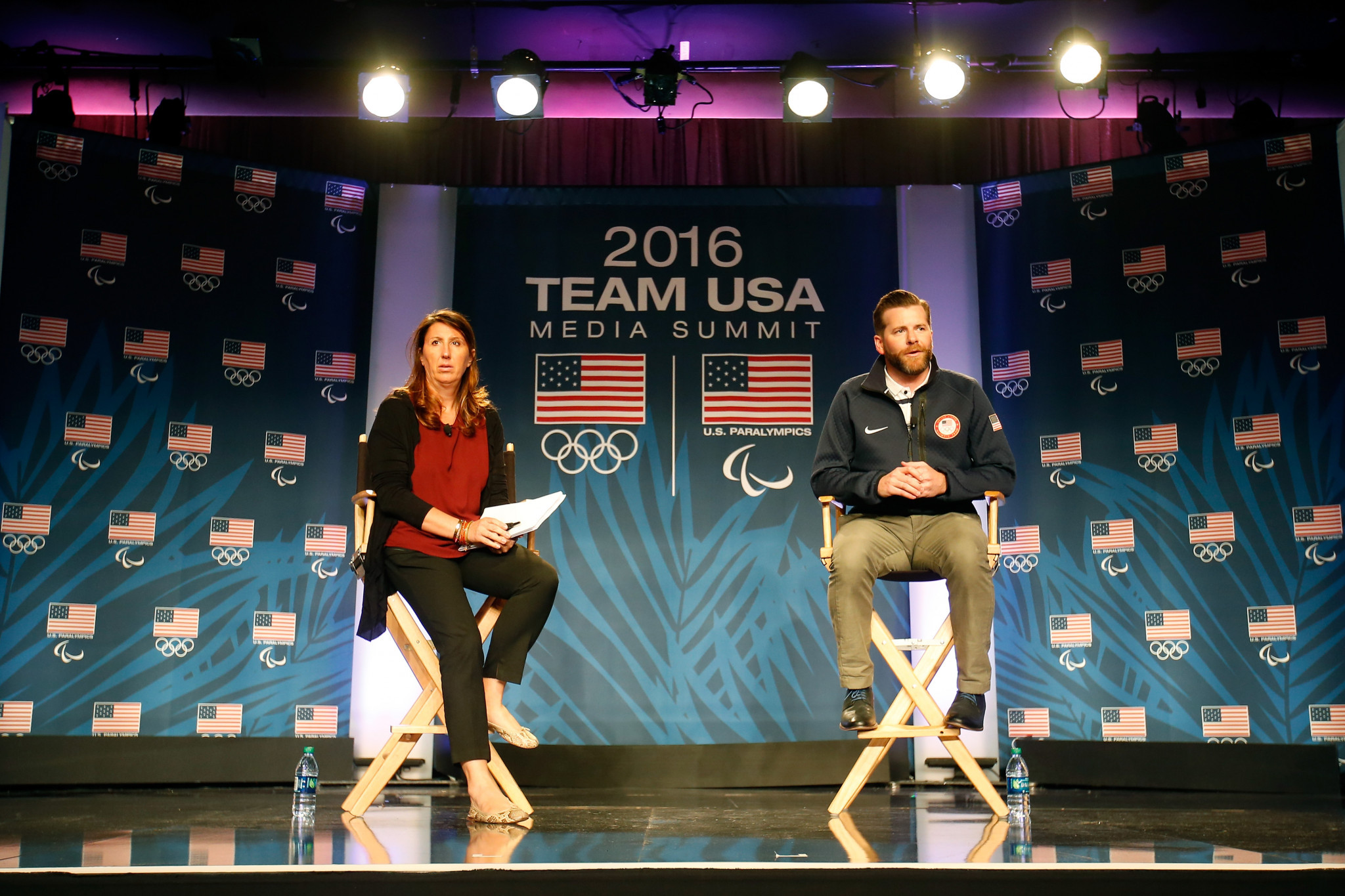 The summit was expected to be attended by over 100 athletes, who are expected to compete at the Olympic and Paralympic Games later this year in the Japanese capital.

Billed as an event offering “unprecedented interview opportunities and access” for media to top Olympians and Paralympians, the summit had been due to take place across four days.

The summit would have been held from March 15 to 18 at the InterContinental Los Angeles Downtown Hotel.

The USOPC have now postponed the event to limit the potential exposure and spread of the coronavirus, which has been given the official name COVID-19 by the World Health Organisation (WHO).

“Out of an abundance of caution, and in an effort to limit any potential exposure to the coronavirus (COVID-19) by Team USA athletes, members of the media, staff and volunteers, we have made the decision to postpone the 2020 Team USA Media Summit,” said Luella Chavez D’Angelo, USOPC chief communications and marketing officer.

“We are already at work exploring ways to recreate, or find new, opportunities for athletes and media – be they in-person or remote.

“We thank all who had planned to attend for their interest, support and understanding.”

The summit is the latest event to have been impacted by the coronavirus, which has increasingly impacted preparations for the Olympic and Paralympic Games.

Numerous qualifiers for the Games have been postponed or cancelled entirely amid the outbreak, with sporting organisations seeking to reschedule events.

The US has had over 700 confirmed cases of coronavirus, with 27 deaths having been reported in the country.

Most cases in the US have been in either California or Washington.

Indian Wells, considered one of the most prestigious tennis tournaments on the men’s and women’s circuits, was cancelled hours before the event had been due to start following a confirmed case of coronavirus in the region.

More than 116,000 coronavirus cases have been confirmed worldwide, resulting in over 4,000 deaths.

The majority have been reported in China with more than 80,000 cases coming from the country leading to more than 3,100 deaths.

Reports have claimed the number of new cases in China have slowed in recent days, while an increased number have come in Europe.

IOC President Thomas Bach claimed that postponing or cancelling Tokyo 2020 was not mentioned during the IOC Executive Board meeting in Lausanne.

The Olympics are set to take place from July 24 to August 9, while the Paralympics are due to be held from August 25 to September 6.