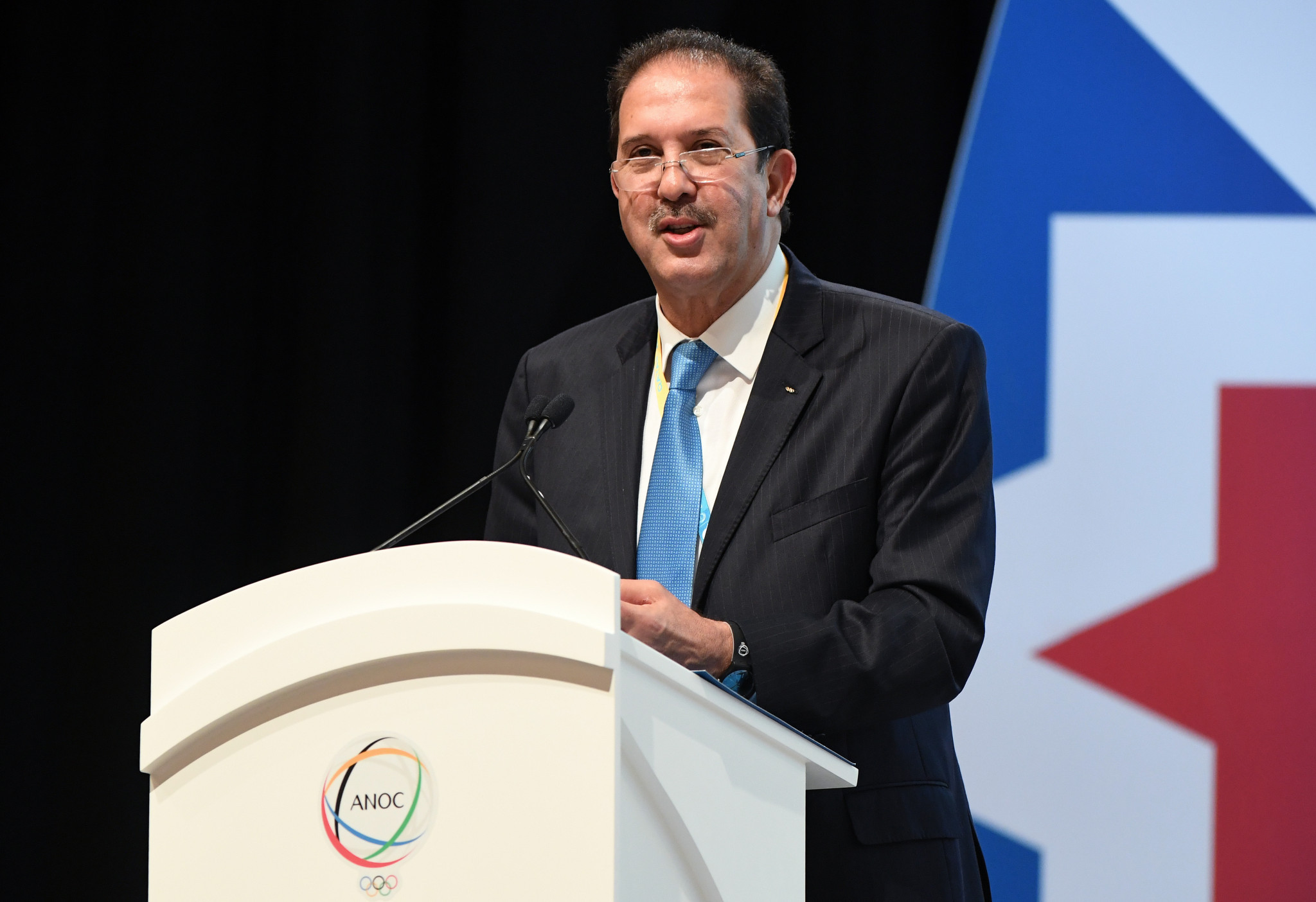 Association of National Olympic Committees of Africa (ANOCA) President Mustapha Berraf has said he believes Tokyo 2020 will survive the coronavirus crisis and go ahead as planned.

The Algerian's view mirrors that of the International Olympic Committee (IOC) who reiterated their commitment to holding the Games as scheduled earlier this month.

Berraf, who is an IOC member, also welcomed efforts to minimise disruption to the Tokyo 2020 qualification system which has affected athletes around the world.

A number of qualifying competitions for the Games have been either postponed or cancelled due to coronavirus, leaving officials with a headache as to how to fairly resolve the situation.

"The ANOCA would like to reaffirm its unconditional support to the IOC and its President, Mr Thomas Bach, in the light of the recent events surrounding the effective holding of the Summer Olympic Games of Tokyo from July 24 to August 9 as a result of the coronavirus crisis shaking the entire planet," Berraf said while in Uganda.

"The members welcome with satisfaction the establishment, under its auspices of a task force, including the IOC, the Organising Committee, the city of Tokyo, the Japanese Government and the World Health Organization, in search for a fair solution with the International Federations in order to guarantee an effective participation of the athletes in the Games through qualifications."

Bach claimed that postponing or cancelling Tokyo 2020 was not mentioned during the IOC Executive Board meeting in Lausanne this month.

Berraf has endured a turbulent few weeks after resigning as President of the Algerian Olympic Committee.

He reportedly quit after a video allegedly showed him standing for the Israeli national anthem at the International Judo Federation Grand Slam in Paris last month.

This is said to have sparked outrage in Algeria which, like many Arab nations, does not recognise Israel and has no diplomatic relations with the country.

Berraf claimed, however, that the video circulated was a montage and did not accurately reflect the incident.

He is also accused of corruption and financial mismanagement by the Algerian Sports Ministry, allegations which he denies, and said he was "tired" of the "repeated attacks" against him and his family when resigning.

The Algerian can keep his IOC membership as that is linked to his role as ANOCA President.

A huge number of sporting events have been affected by the coronavirus since the outbreak originated in Chinese city Wuhan.