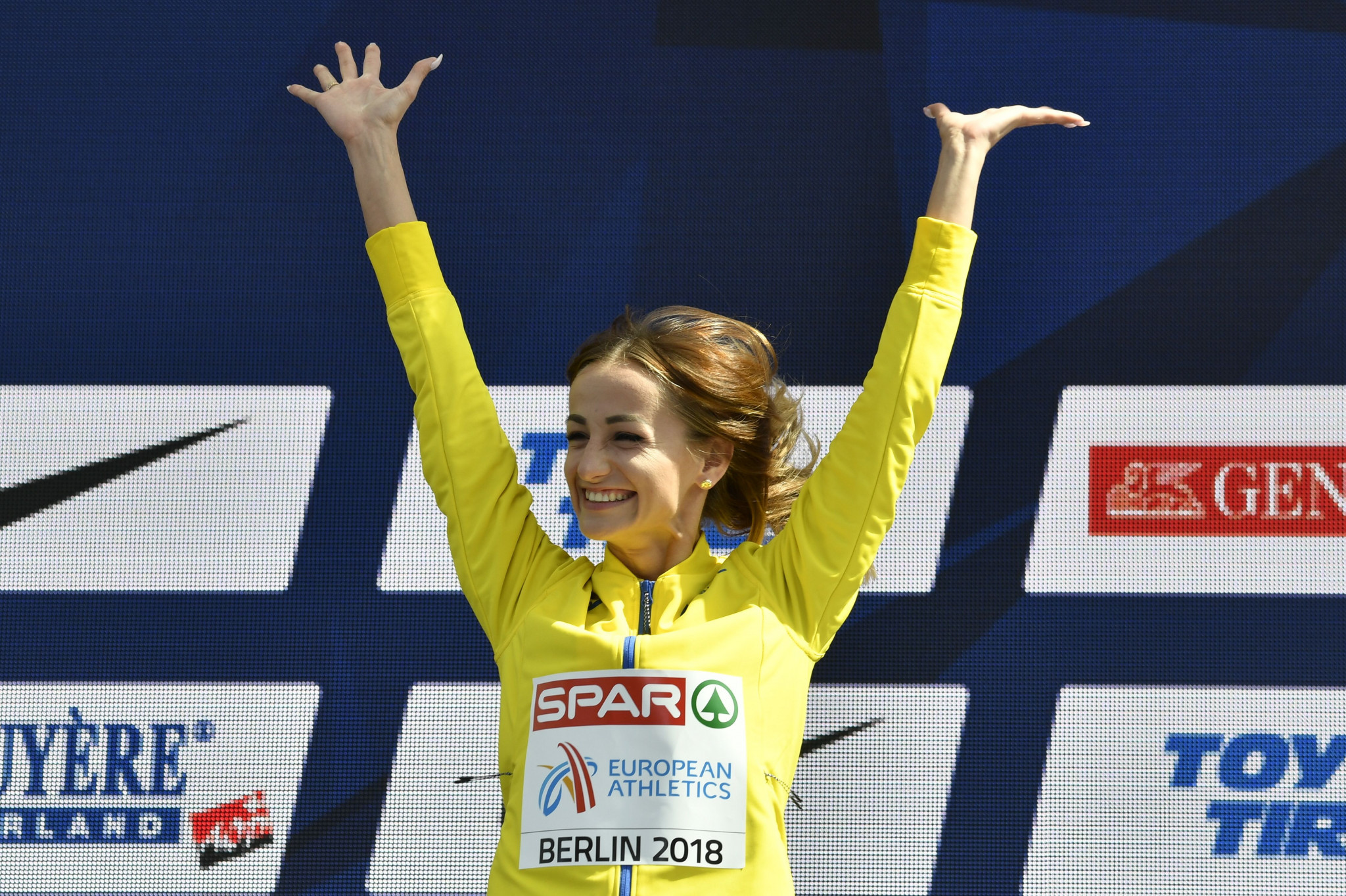 Krol, née Pryshchepa, was found to have tested positive for the banned diuretic hydrochlorothiazide.

She has now been provisionally suspended by the AIU and faces the prospect of a ban.

Krol was also named as the winner of European Athletics’ Fair Play award in 2018, after helping console Belgium’s Renee Eykens, who fell in the home straight during the heats at the Championships.

The 25-year-old is currently ranked 21st in the world rankings for the women’s 800m.

A ban would rule Krol out of competing at a second Olympic Games.