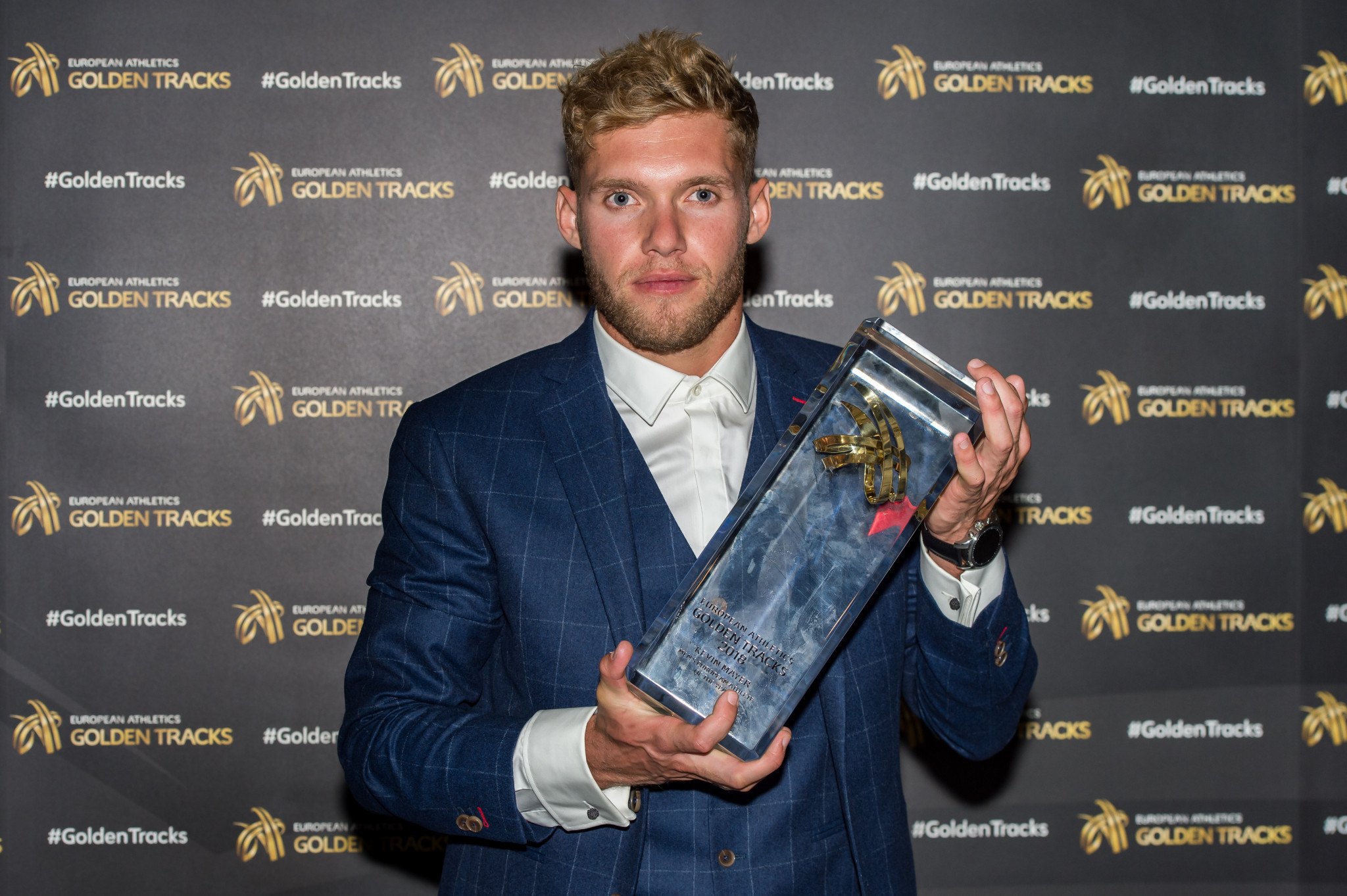 The European Athletics awards were given out at the annual Golden Tracks event in the Swiss city of Lausanne.

He is the third French athlete to receive the accolade after Christophe Lemaitre in 2010 and Renaud Lavillenie in 2014.

Asher-Smith earned a sprint treble at the European Championships in August in Berlin.

She is now the fourth British athlete to receive the award, following in the footsteps of Sally Gunnell in 2003, Kelly Holmes in 2004 and Jessica Ennis-Hill in 2012.

Women’s European Athlete of the Year 🙊 wow!!! Thank you so much to everyone that voted for me! This is honestly such a surprise as there are so many other worthy winners. I’m honoured and so pleased!#TheAwardIsSoHeavy #SmilingThroughThePain #NeedToGetBackOnThePullUps 🙊💓🎀 pic.twitter.com/OwPx4JzsQk

Eighteen-year-old Duplantis won gold in the pole vault at the European Championships, while 17-year-old Ingebrigtsen became the first athlete to win the 1,500m and 5,000m double at the same competition.

Elvira Herman won the women's Rising Star accolade for winning the 100m hurdles at the European Championships, becoming the first Belarus athlete to win an award at the Golden Tracks ceremony.

The Lifetime Achievement Award went to Briton Greg Rutherford who has won five major long jump titles between 2012 and 2016, including the London 2012 gold and the World Championship title.

Ukraine's Nataliya Pryshchepa won the Fair Play Award for assisting Belgium's Renee Eykens after she fell during the 800m heats at the European Championships.