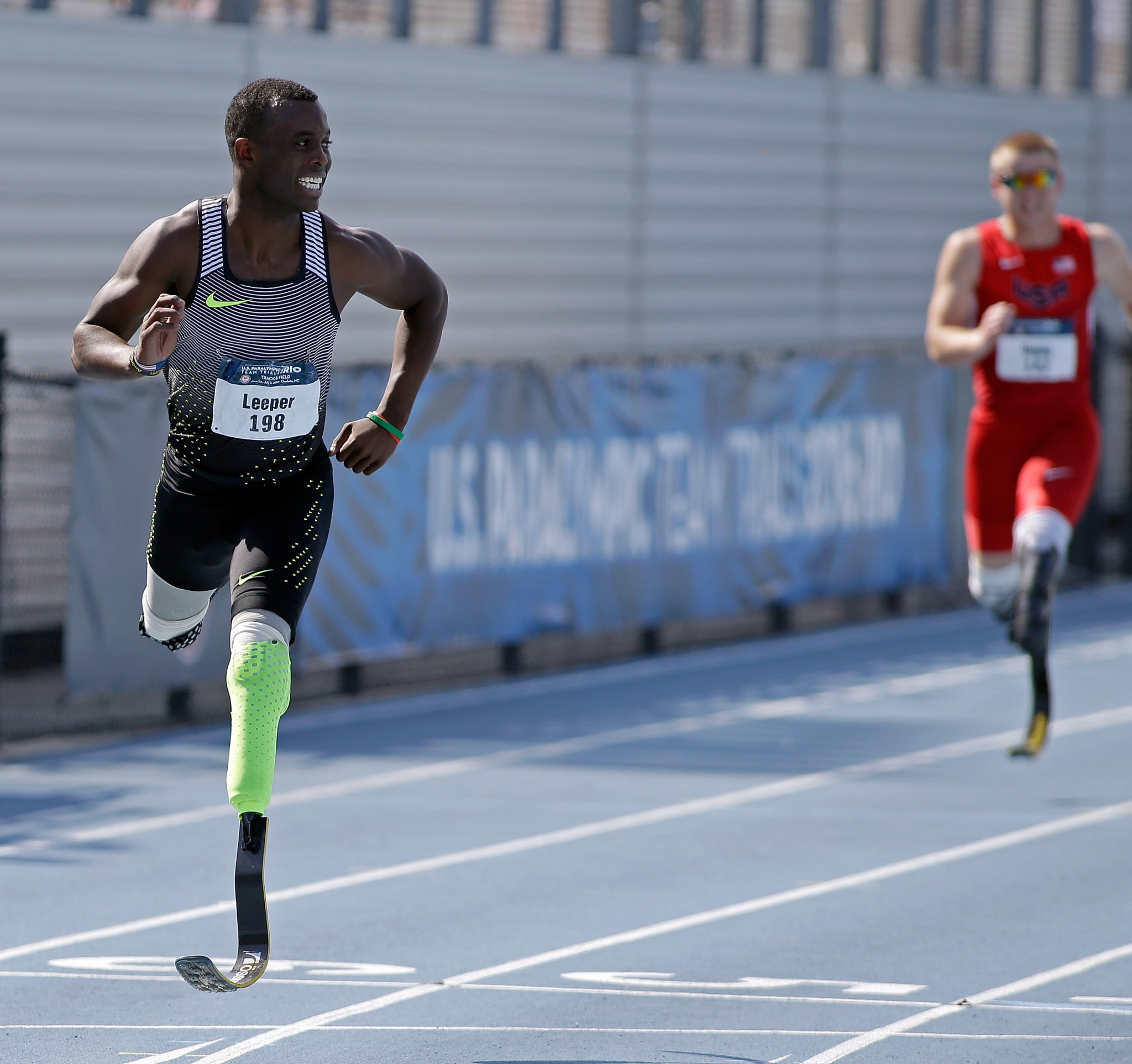 Blake Leeper of the United States has appealed World Athletics' decision to not allow him to compete against able-bodied athletes at the Court of Arbitration for Sport (CAS).

Earlier this month, the governing body denied the double-amputee track-and-field athlete's application to compete in World Athletics-sanctioned events, including the Tokyo 2020 Olympic Games, while using his prosthetics.

Leeper had filed his application in July, along with a doctor's report claiming his use of prosthetics did not provide him with an overall competitive advantage over able-bodied athletes.

He will now appeal World Athletics' decision at CAS on two grounds.

The first is the claim that it is unlawful to give the athlete the burden of proof to show they are competing on equal terms and hold no advantage.

This expectation has been in place since 2015, with the burden of proof previously placed on World Athletics.

Secondly, Leeper has claimed World Athletics disregarded the power of the scientific evidence he presented.

Leeper's evidence was submitted through the Grabowski report, which compared five different measurements of specific athletic tasks to determine how Leeper’s use of prosthetics affected his 400-metre performance, compared to the use of biological legs by non-amputee athletes.

World Athletics allegedly did not mention the Grabowski report in its decision to deny Leeper’s application.

The organisation have rejected these claims, however.

"The ARG concluded that Mr Leeper had not established that his prostheses do not provide him with an overall competitive advantage.

"Under the current rule, the burden of proof lies with the athlete to show that prostheses do not provide them with an overall competitive advantage.

The 30-year-old had qualified for the 2019 World Championships in Doha but was not allowed to compete while his case was reviewed.

"World Athletics’ decision to bar me from participating in the World Championships was a blow to all disabled athletes, but I will not be deterred," said Leeper.

"I trust in CAS to recognise that I do not have any advantage over able-bodied athletes.

"I just want a fair chance to compete.

"For as long as I can remember, I have dreamed of participating in the Olympics with the best runners in the world, and I have shown myself capable of competing with them.

"But I will need the help of the Court of Arbitration for Sport to make my dream a reality."

Leeper is using the legal team that won a similar appeal for Oscar Pistorius in 2008, with the South African going on to compete at the London 2012 Olympics.

"Today’s appeal is the latest step in Leeper’s fight for equality on behalf of all disabled athletes who have been unjustifiably prevented from competing in sporting events because of their reliance on necessary prostheses," said lawyer Jeffrey Kessler.

"This injustice must be rectified and we are turning to CAS to seek the same rights for a disabled athlete that it found to be required in the Pistorius proceeding."

He had received a two-year doping ban in 2015 after testing postive for benzoylecgonine, a metabolite of cocaine.