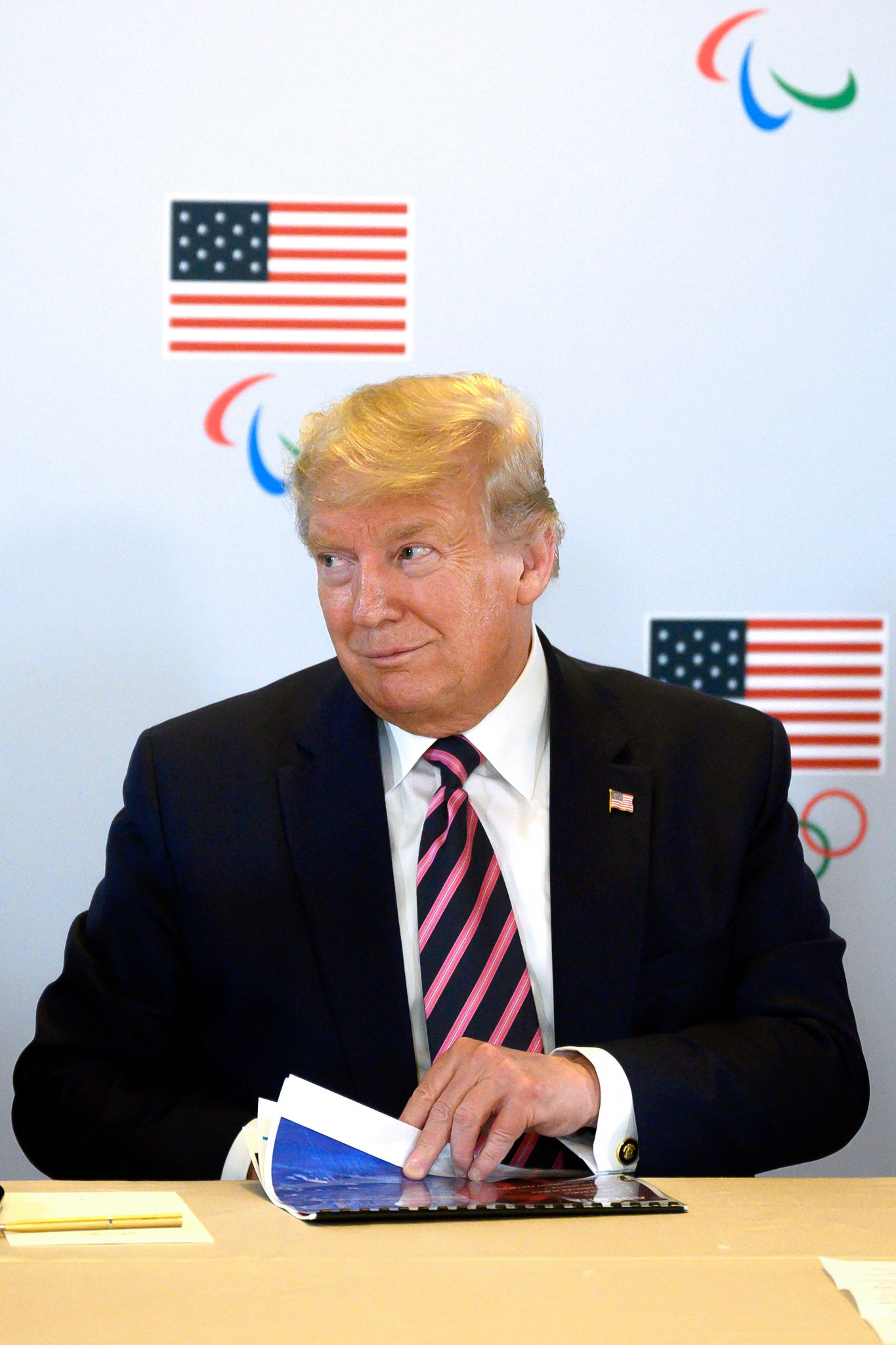 United States President Donald Trump has predicted that the 2028 Olympic and Paralympic Games in Los Angeles will contribute billions of dollars to the American economy and provide tens of thousands of jobs for the country's workers.

Trump made the prediction during a visit to meet officials of Los Angeles 2028, where he signed a guarantee promising US Government support in areas such as security.

"These Games will also be a major economic victory," Trump said during a ceremony at the Montage Beverly Hills.

"The LA Olympic Committee is accomplishing all of this at no cost to the American taxpayer.

"They’ve raised a lot of money and they’re utilising stadiums that are world-class, that are already built.

"Something nice about not having to build a lot of things.

"But they’re doing a fantastic job."

"From the day I took office, I’ve done everything in my power to make sure that LA achieved the winning bid," Trump said.

"Now, for the third time in history, the city of Los Angeles - the 'City of Angels' - will once again raise up the Olympic Torch and welcome the world’s greatest competitors to the Summer Games.

Casey Wasserman, the chairman of Los Angeles 2028, praised Trump for his role in them being awarded the Games by the International Olympic Committee at its Session in Lima in September 2017.

"Your leadership from the beginning has been instrumental in us achieving this goal of bringing the Games back to the United States," Wasserman, who publicly backed Trump's rival Hillary Clinton during the US Presidential election in 2016, said.

"This is the third time for Los Angeles, as you mentioned.

"I promise you we’ll remember you in 2028, to say the least, because it wouldn’t have happened without you."