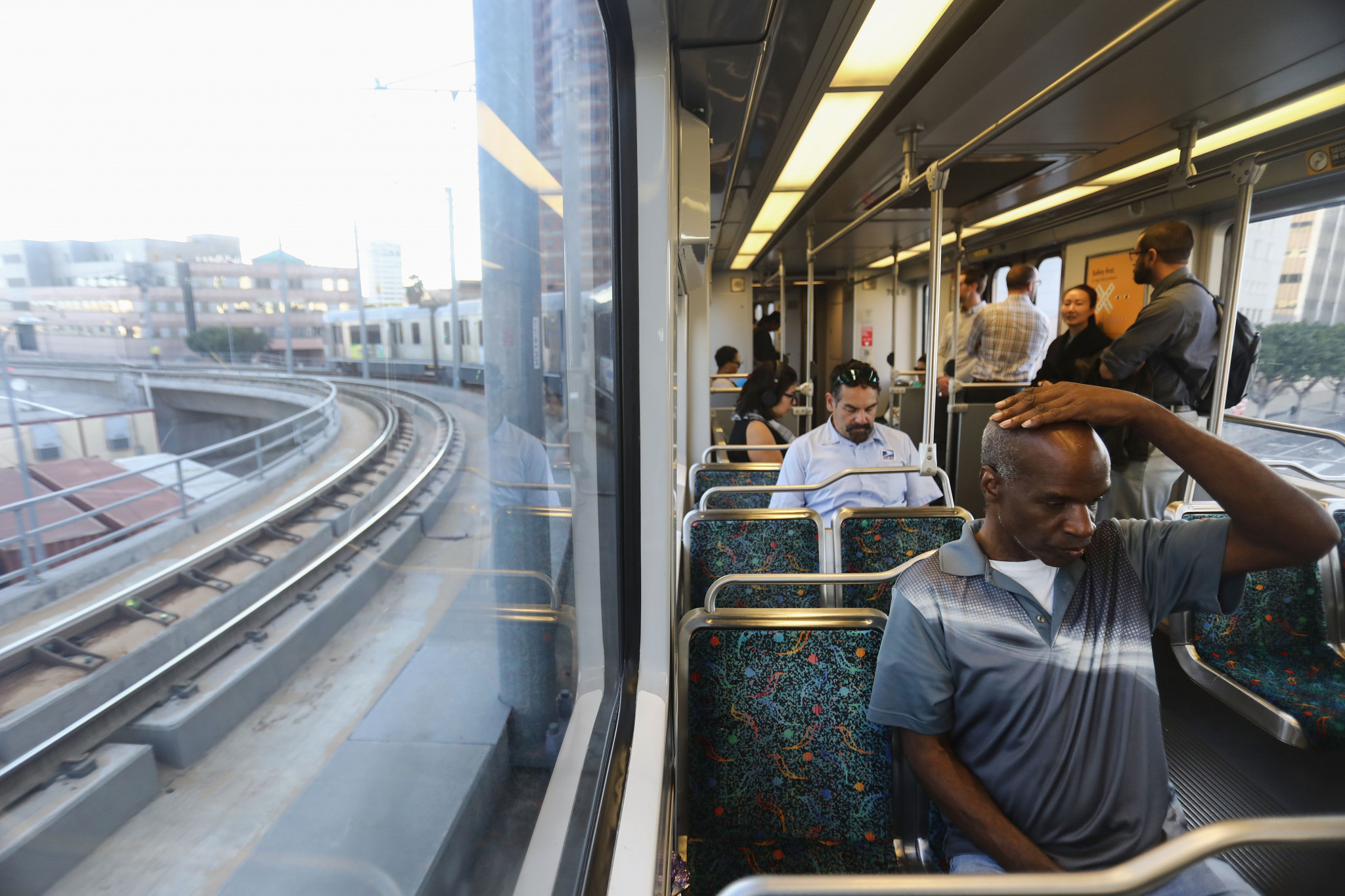 Los Angeles Metro officials want to strike deals with the private sector to bridge a funding gap in time for the 2028 Olympics.

The Californian city hopes to open as many new rail lines as possible before the Games in nine years, according to the Los Angeles Times.

However, cost increases have reportedly left planners with "billions of dollars" to secure.

Bids for the work had come in at hundreds of millions of dollars higher than officials had expected, it is reported.

This led to the postponement of two new stations and three miles of track.

Three other projects are said to face significant funding gaps, but nearly two dozen are hoped for over the next 40 years.

Five new openings are planned over the next decade, but Los Angeles Mayor Eric Garcetti, a key player in the city being awarded the Olympics, is reportedly hoping for at least four more.

This includes a transit line through the Sepulveda Pass, a rail line to Artesia, an Eastside extension of the Gold Line and a Green Line extension to Torrance.

Speeding up the finishing date for these lines would reportedly require $3.3 billion (£2.5 billion/€2.9 billion).

There would also be interest on an additional $10 billion (£7.6 billion/€8.9 billion) in debt financing and $1.2 billion (£914 million/€1 billion) to operate the lines over 10 years, with these figures assuming that costs do not increase.

Construction would need to begin by 2023 to have a chance of opening before Los Angeles 2028, Metro's chief programme management officer Rick Clark said.