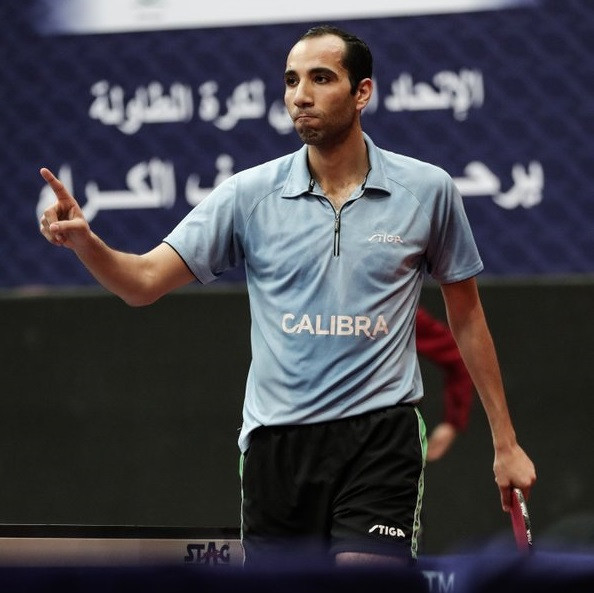 In the women's last eight, Sewar came through 4-1 against Maryam Al Qasimi of Bahrain.

The winners of both tournaments will qualify for the Tokyo 2020 Olympic Games.

Next up for Zaid in the semi-finals is Saudi Arabia's Ali Al-Khadrawi, the top seed who knocked out Qatar's Ahmed Al-Muhannadi 4-1.

Sewar will play Syria's Hend Zaza, who is just 11-years-old, for a place in the final.

The competition is being contested by 11 countries and will be played to a conclusion tomorrow.