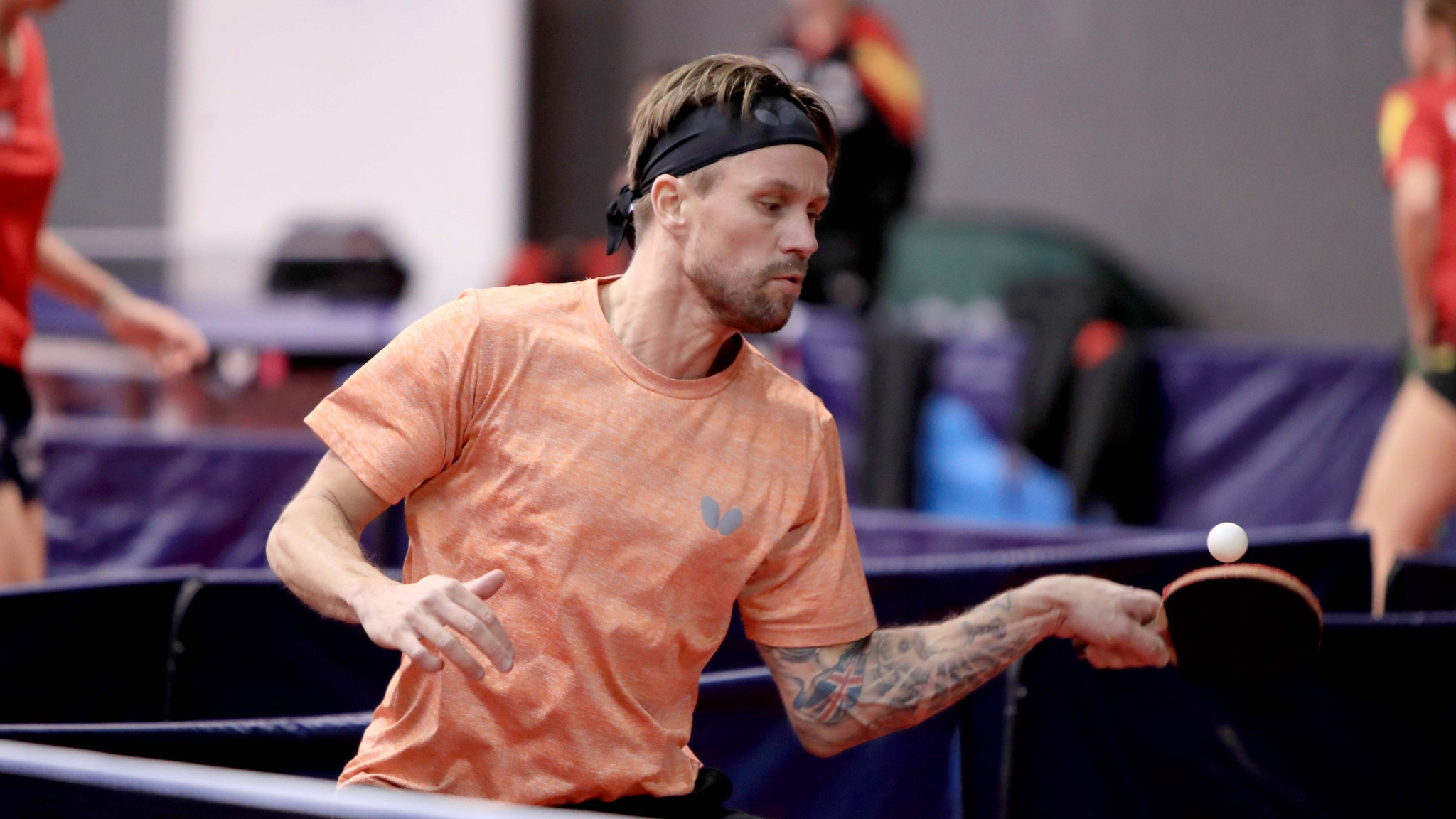 Nine places in each of the Tokyo 2020 men's and women's team events will be available at the International Table Tennis Federation World Qualification Tournament Gondomar, Portugal, where action begins tomorrow.

Each successful side at the Pavilhão Multiusos de Gondomar can also nominate two members to compete in the singles event at this year's Games.

The first international tournament of 2020 adopts a straight knockout format from the outset.

Reaching the last eight, which for most teams involves negotiating two rounds, will be the goal.

The quarter-finals, semi-finals and final will not be played.

By Friday (January 24), eight men's and women's teams will have secured Tokyo 2020 berths.

In each event, the one further place will be determined on Saturday and Sunday (January 25 and 26).

The eight teams who lost in the round of 16 will progress to a knockout competition, with the winners bound for the Japanese capital.

As there are 30 teams in the women's event, Hong Kong and Chinese Taipei, the respective top two seeds, commence play in the round of 16 and just one win will secure their place at Tokyo 2020.

Hong Kong will face the winners of the contest between Belarus and Thailand.

Which teams are you supporting to qualify to #Tokyo2020 ❓ pic.twitter.com/lEEqOr6PbO

Chinese Taipei will meet either Russia or France.

A total of 34 teams are registered in the men's event, meaning an opening round comprising four sides is required.

Italy go up against Malaysia, with the winners doing battle with Belgium.

Poland face Lithuania for the right to meet Nigeria.

South Korea are the top seeds and will go up against Russia in the round of 32.

Chinese Taipei, the second seeds, do battle with Thailand in their initial encounter.

Among the players competing in the men's event are Belarus' Vladimir Samsonov, seeking his seventh consecutive Olympic Games appearance.

He and his team must first find their way past Hungary.

Also set to take part are Denmark’s Jonathan Groth, the men's singles silver medallist at the 2019 European Games in Minsk, and compatriot Michael Maze, a men's doubles bronze medallist at the Athens 2004 Olympics.

First up for the Danes are fourth seeds France.