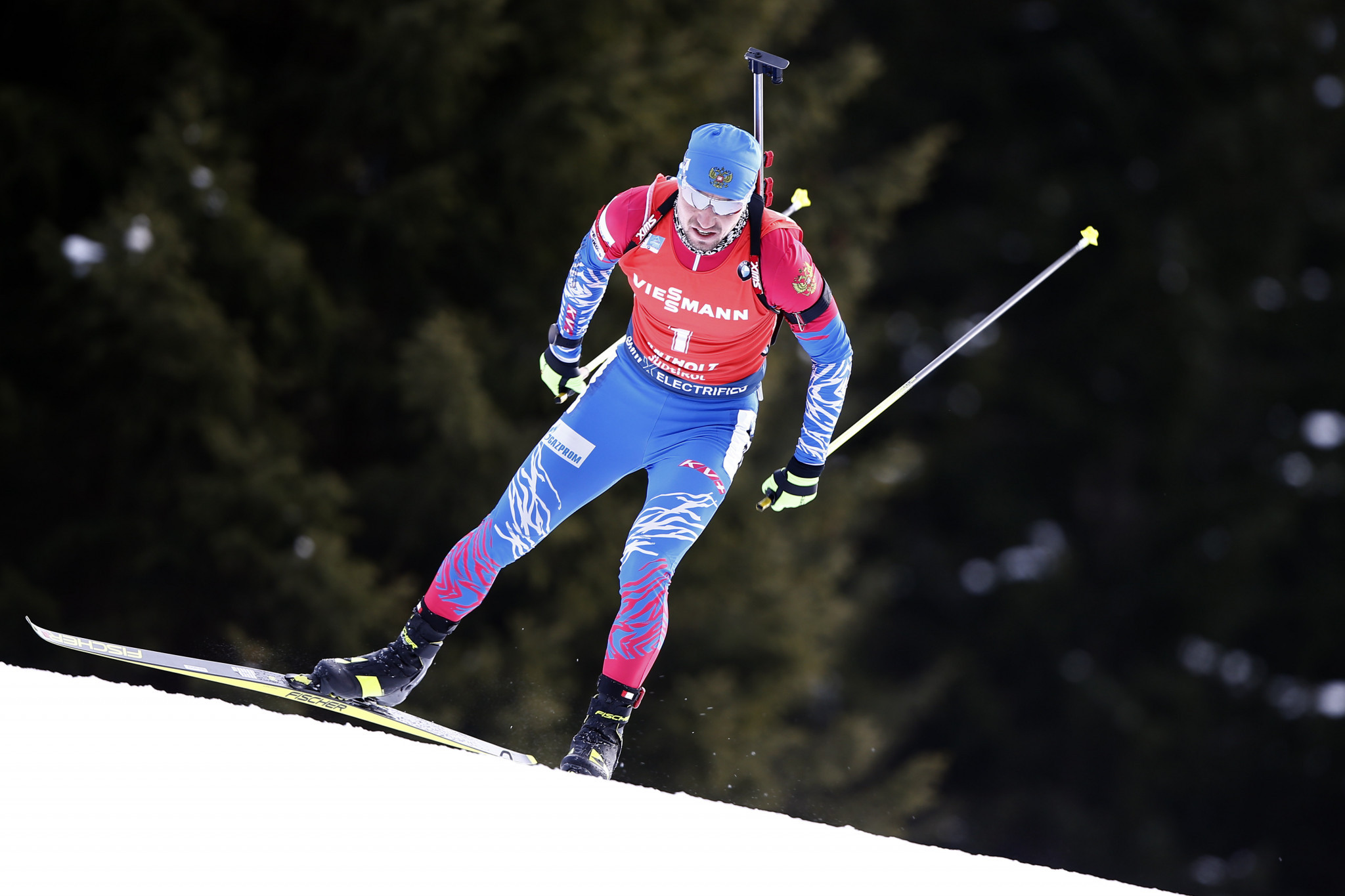 Italian police have conducted an anti-doping raid on Russian Alexander Loginov and his coach Alexander Kasperovich during the World Championships in Antholz-Anterselva.

Recently crowned sprint world champion Loginov, who served a two-year doping ban between 2014 and 2016, told Russian media the raid was carried out following a request from the International Biathlon Union (IBU).

The 28-year-old said the Bolzano prosecutor’s office, which searched the two Russians as part of an investigation into possible doping violations, had seized his phone and laptop.

Russian Biathlon Union President Vladimir Drachev told the Interfax news agency that the search was "linked to the fact that...Kasperovich was using another person's accreditation".

Drachev also said the raid could be connected to Loginov's previous doping suspension after he tested positive for the banned blood booster Erythropoietin.

"This could be a repeat case," he said.

"They (the police) searched his things for one and half hours and confiscated his devices."

A police spokesperson confirmed to Agence France-Presse that the "alleged offence comes under article 586 bis of the penal code (use or administration of doping products)".

The Russian Embassy claimed the raid did not reveal any evidence of doping use.

Loginov told Match TV that he was "upset" by the search, which came hours before he competed in the men's 4x7.5 kilometres relay, where Russia finished fourth.

Russian Sports Minister Oleg Matytsin is aware of the search and has urgently asked for more information from the RBU.

In a statement, the Russian Olympic Committee (ROC) said it was "extremely concerned about the events" in the Italian resort.

The ROC added that it had sent official letters to the IBU and the Italian National Olympic Committee requesting "detailed explanations regarding all the circumstances of the incident, as well as the grounds and availability of the corresponding powers of the Italian law enforcement agencies to carry out those essentially procedural actions that were committed against the Russians".

The IBU said it was aware of the search carried out on the two Russians but declined to confirm it had tipped off the Italian police.

"Any police investigation is a matter for that police force/service to comment upon," the IBU said.

"The Biathlon Integrity Unit, which is an independent operational unit within the IBU responsible for all integrity matters, will provide full cooperation and assistance to the Italian authorities, and will take any further action required to protect the integrity of the sport."

Loginov was among the five Russians investigated for possible anti-doping rule violations by Austrian police connected to the 2017 World Championships in Hochfilzen, before the charges were dropped.

Today's incident is the latest anti-doping raid to have been conducted during a major biathlon event.

Medical products were seized and 10 athletes were detained in Hochfilzen three years ago, while Italian police searched the accommodation of Kazakhstan's biathlon team during a World Cup in Antholz in South Tyrol in January 2018.