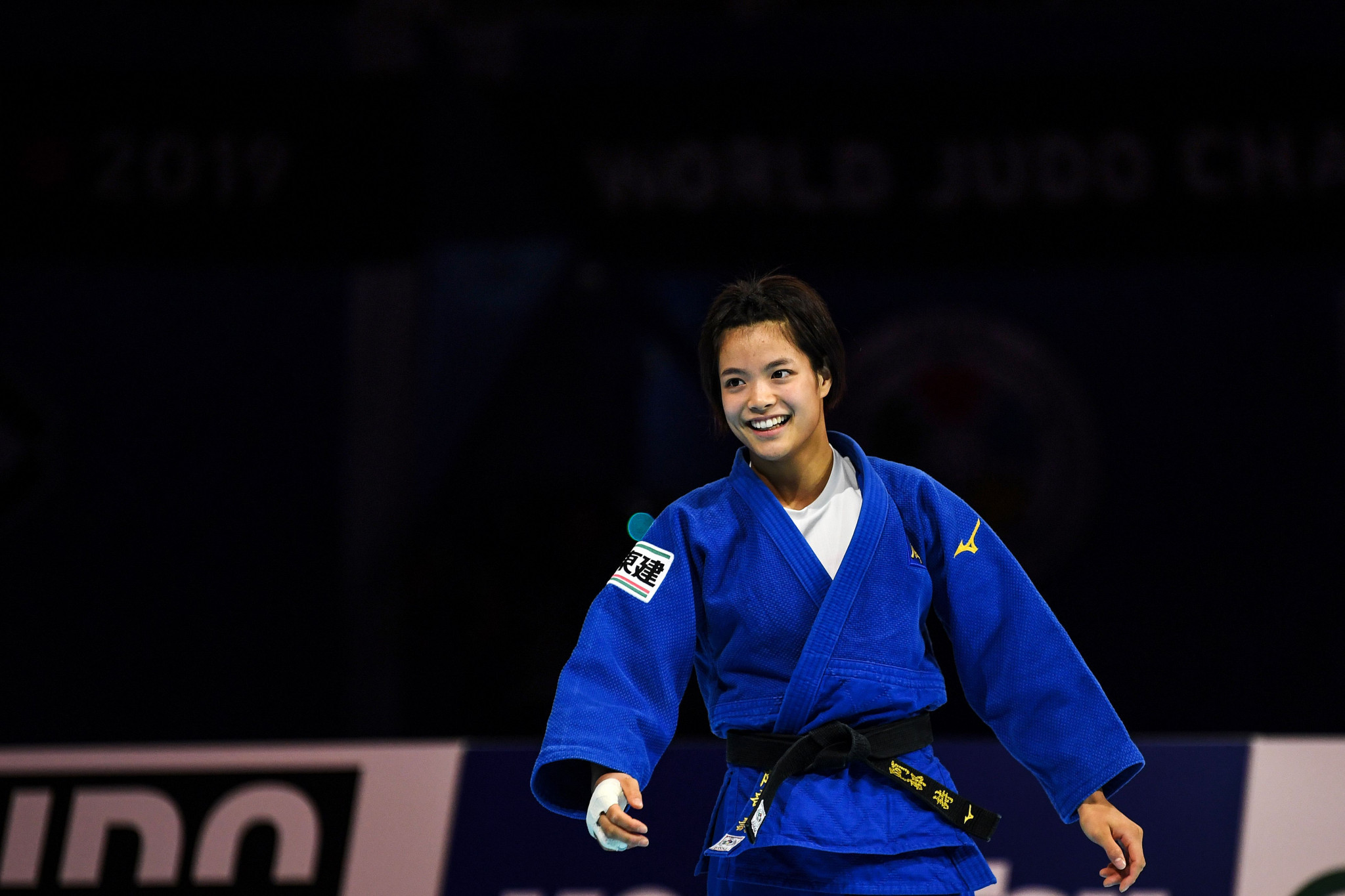 Japanese judokas were on fine form on the opening day of the International Judo Federation (IJF) Grand Slam in Düsseldorf as they earned three of the five gold medals on offer.

Reigning world champion Uta Abe led Japan’s medal charge on the opening day of competition at the ISS Dome in the German city.

Abe achieved ippon scores in her first four competitions to progress to the women’s under-52 kilogram final, where she faced France’s Amandine Buchard.

A perfect competition for Abe concluded with another ippon score, as the pre-event favourite lived up to expectations by topping the podium.

The second bronze medal was earned by Mongolia’s Khorloodoi Bishrelt, who bounced back from her semi-final defeat by overcoming her compatriot Sosorbaram Lkhagvasuren.

The Japanese judoka won all five of his bouts by ippon, including the gold medal bout against Chinese Taipei’s Yang Yung Wei.

He secured an ippon win over Belgium’s Jorre Verstraeten to secure a podium spot.

Abe took the lead in the gold medal bout with a waza-ari score against Georgia’s Vazha Margvelashvili, before sealing victory by earning a match winning ippon.

Spain’s Alberto Gaitero Martin secured the first bronze in the division with an ippon triumph against Bulgaria’s Bozhidar Temelkov, while a waza-ari score was enough for Russia’s Yakub Shamilov to beat Bagrati Niniashvili in the final medal contest.

Japan were denied a fourth title when Funa Tonaki suffered a surprise defeat in the women’s under-48kg final.

France’s Shirine Boukli, a silver medallist at the Tel Aviv Grand Prix, earned triumphed in the final with a waza-ari score.

Jessica Klimkait earned the second Grand Slam title of her career, as the Canadian won the women’s under-57kg title.

Klimkait achieved an ippon after two minutes of the final against France’s Sarah Leonie Cysique to add to her triumph at last year’s Osaka Grand Slam.

The Grand Slam is due to continue tomorrow.