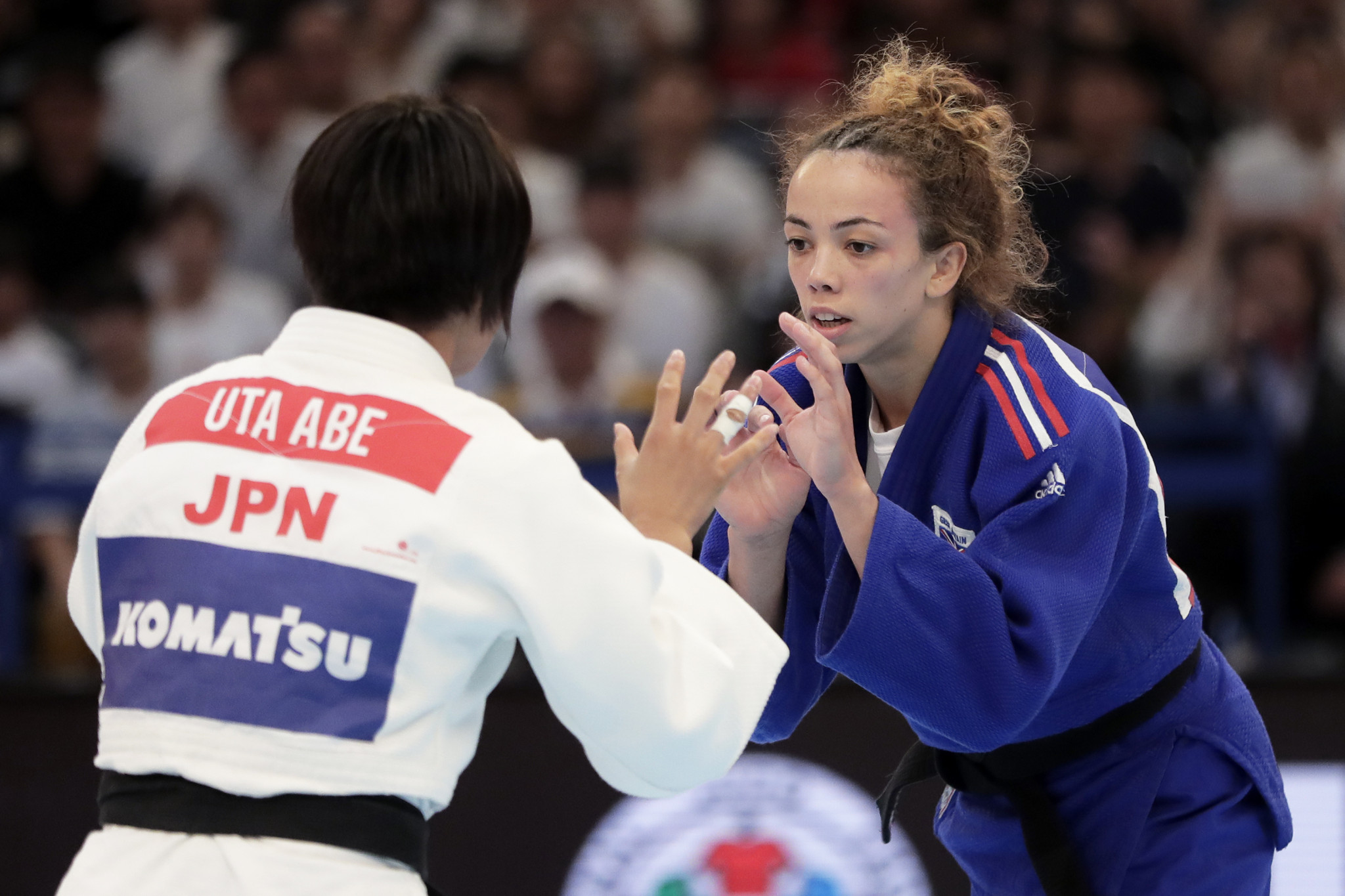 One of the final International Judo Federation (IJF) Grand Slam Olympic qualifying events is set to come to Düsseldorf in Germany this weekend with it being one of the last chances to book a place at Tokyo 2020 this summer through this quota.

The Düsseldorf Grand Slam, due to start tomorrow at the ISS Dome and last until Sunday (February 23), will give the winners of each category a spot on their respective teams, as well as helping other judokas reach their goal of becoming a top eight seed for the Games.

Almost 700 competitors from 117 countries - although Chinese competitors are still missing due to the coronavirus crisis - are set to compete with the 73 kilograms category having an incredible 78 entries in total.

The final two IJF Grand Slams for qualification are due to be in Yekaterinburg in Russia in March and Baku in Azerbaijan in May.

"All of you are our judo friends and we are all here because we love judo," German Judo Federation President Peter Frese said.

"We wish you an enjoyable stay, compete and train and also enjoy the special carnival of the city and from my heart I thank all the volunteers.”

The opening of the Grand Slam also had speeches from the IJF acting referee director, Florin Daniel Lascau, who updated those in attendance that there were no rule changes since the previous referee seminar in the Qatari capital of Doha.

Lisa Allan, the IJF competition manager, also highlighted the work that the world governing body were doing ahead of Tokyo 2020, including the production of athlete profile videos.

"I ask that all judoka and coaches help us, by working collaboratively with the media team to fulfil these tasks in a timely manner," she said.

Britain's Chelsie Giles enters as seed number seven on day one of the competition in the 52kg category and is one to watch with a European medal to her name, potentially meeting number two seed Abe Uta of Japan in the quarter-finals, a test of what she can do against top opposition.

The recent breakthrough of Spanish Cadet Ai Tsunoda Roustant could lead to some interest in the 70kg category while Mongolia's Saeed Mollaei, who previously competed for Iran before defecting after last year's IJF World Championships in Tokyo, will be hoping to be back to his best in the men's 81kg.