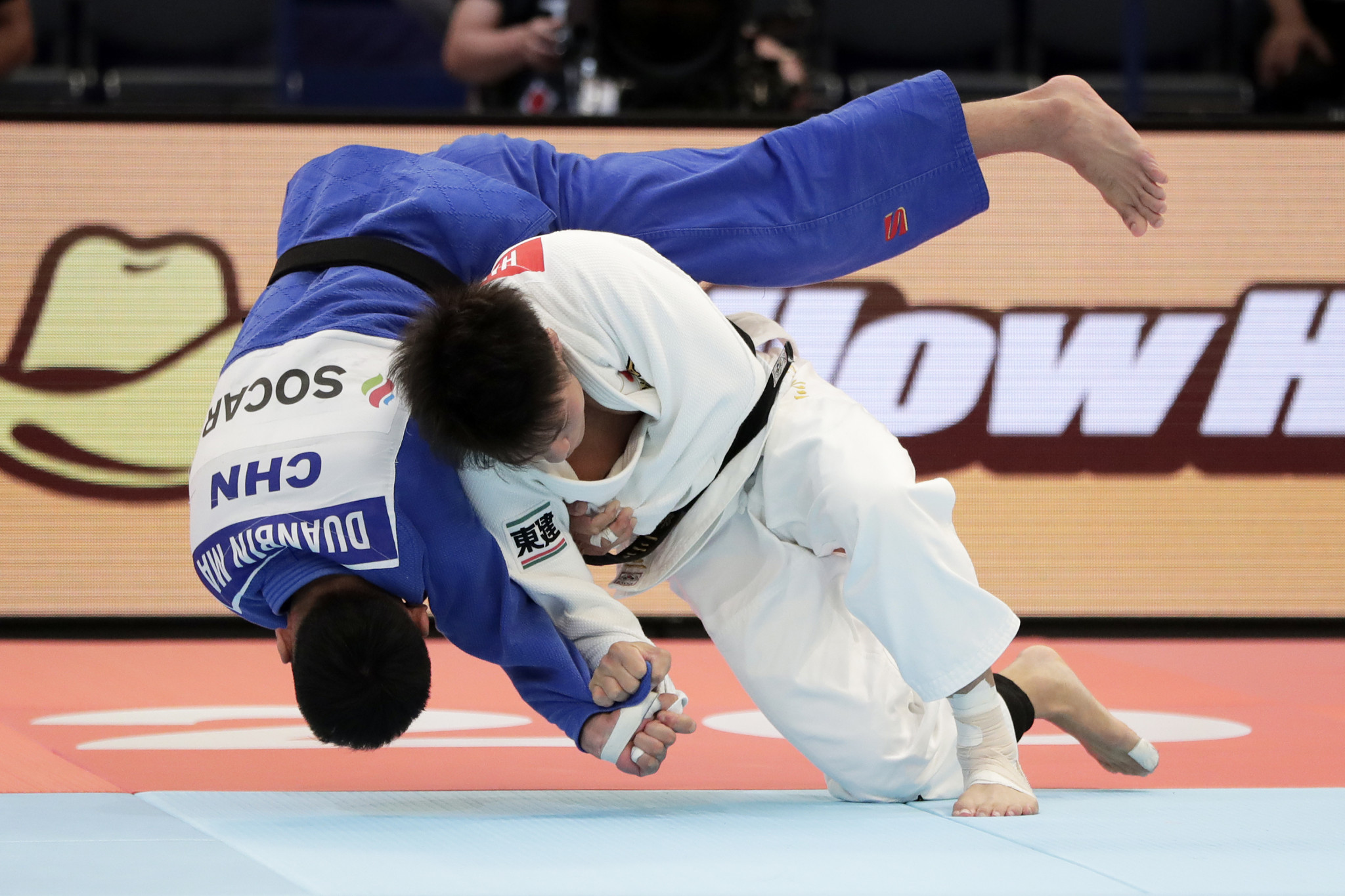 Chinese athletes will not take part in this weekend's Paris Grand Slam judo competition as the coronavirus outbreak continues to disrupt sporting events across the globe.

The French embassy in China is currently shut as a result of the outbreak, making it impossible for the Chinese delegation to obtain the necessary visas.

There have now been more than 20,000 confirmed cases of coronavirus in China, with the death toll in the country up to 425.

Many nations have stopped accepting arrivals from China.

The virus has spread to more than 20 other countries and the World Health Organization has declared a global emergency, but today insisted that it does not yet constitute a pandemic.

"The IJF is working internally and consulting with stakeholders to identify a model to support the Chinese teams targeting the Olympic qualification in overcoming the restraints that are out of their control.

"The main concern of the IJF is the welfare of its members, without exception."

"The entire Judo Family hopes that the Chinese athletes will be able to participate soon in the World Judo Tour events and wishes that this worldwide crisis will soon be behind."

Some 740 Judoka from 121 different countries had been registered to take part in the Paris Grand Slam, which features seven men's and seven women's weight categories.

The event forms part of the IJF World Judo Tour and begins on Saturday (February 8).