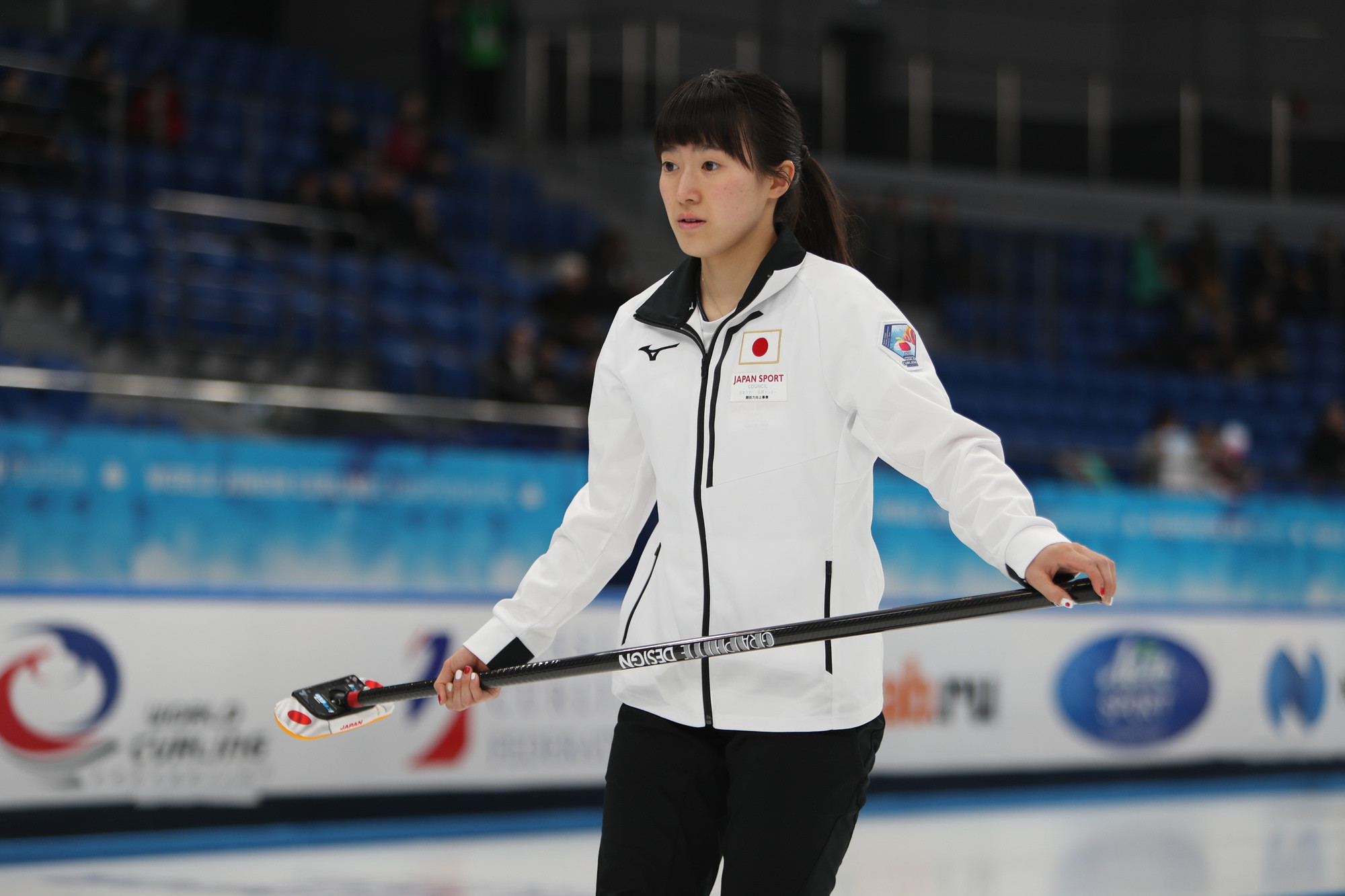 Three women’s teams and the German men's team remain undefeated after day two of the World Junior Curling Championships at the Crystal Ice Arena in Krasnoyarsk in Russia.

South Korea won twice to go 3-0 in the standings so far, defeating previously unbeaten Denmark 7-1 after just seven ends, after inflicting the same score on Hungary earlier in the day.

Hosts Russia had a tight evening match, overcoming Latvia 7-4 after coming through another close game against a strong Switzerland side 7-6.

The other undefeated side are Japan who exchanged heavy blows in a 9-6 win over Sweden after the Swedes took a two-point lead after picking up three in the eighth end.

This was swiftly rebutted when Japan knocked their opponents for four, giving them a great advantage into the final end.

Switzerland piled the misery on Hungary in the evening game, drubbing them 10-2.

They are not the only team without a win so far in the women’s event with Latvia, Norway and most notably Sweden all sitting with three losses at the foot of the table.

Canada recovered from a difficult first day to pick up vital wins in both the men's and women’s competitions.

In the women’s morning session, Canada mauled Sweden 9-1 after seven ends and in the evening defeated Norway too 6-5.

The men had a task on their hands when they played Switzerland in the afternoon session but won 7-5 to take them up to joint second.

The German men’s team had a perfect 3-0 record after defeating the previously unbeaten United States 8-5.

Germany have not made the final four of the men’s tournament in 20 years where they finished third, last making the final in 1995.

They have also never won the World Junior Curling Championships.

Elsewhere in the men’s session, Russia came out on top of a tactical match 6-4 against Italy with New Zealand recovering from their battering by Germany to comfortably defeat bottom of the table Norway 9-4.

In the other match in the group, Scotland finally got off the mark with a convincing 7-3 win over Sweden.