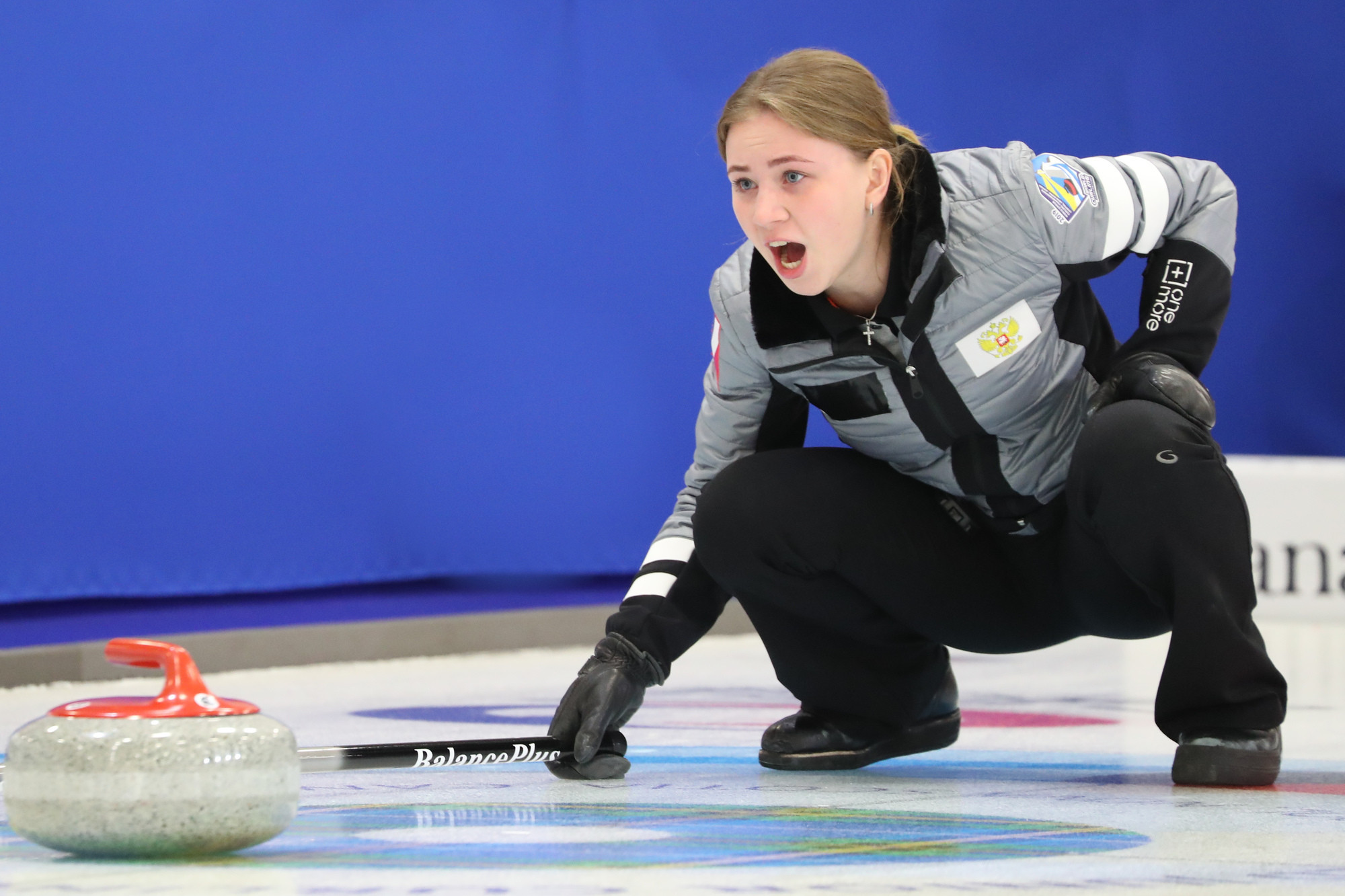 The World Junior Curling Championships are set to return to Russia for the first time in seven years when they are held in Krasnoyarsk.

The Championships, due to start tomorrow at the at the Crystal Ice Arena and conclude on February 22, come back to the country after last being hosted in Sochi in 2013 where the hosts made both finals against Scotland, winning the women's title and finishing runners-up in the men's.

The women's defending champions are the hosts, skipped by Vlada Rumiantseva, who defeated Canada in last year's final in Liverpool in Nova Scotia and will look to retain their title.

Canada, though, are always expected to make finals and won both titles in 2015 and 2018, but also have two new teams this year.

Switzerland made the men's final last year which they lost to Canada and will look to build on that with a gold medal for the first time since 2014 and have not made a women's final since 2005.

Despite incredible form in the senior set up, Sweden have only won two titles out of 20 in the past 10 years.

Some of the sports greats who won a World Junior title include Swedish duo Anna Hasselborg and Oskar Eriksson, the 2019 world mixed doubles champions; Scotland's Eve Muirhead; as well as one of Europe's greatest ever curlers, Peja Lindholm.

The event is being held as part of the legacy from last year's Winter Universiade, now renamed the Winter University Games, which was also hosted in the city.