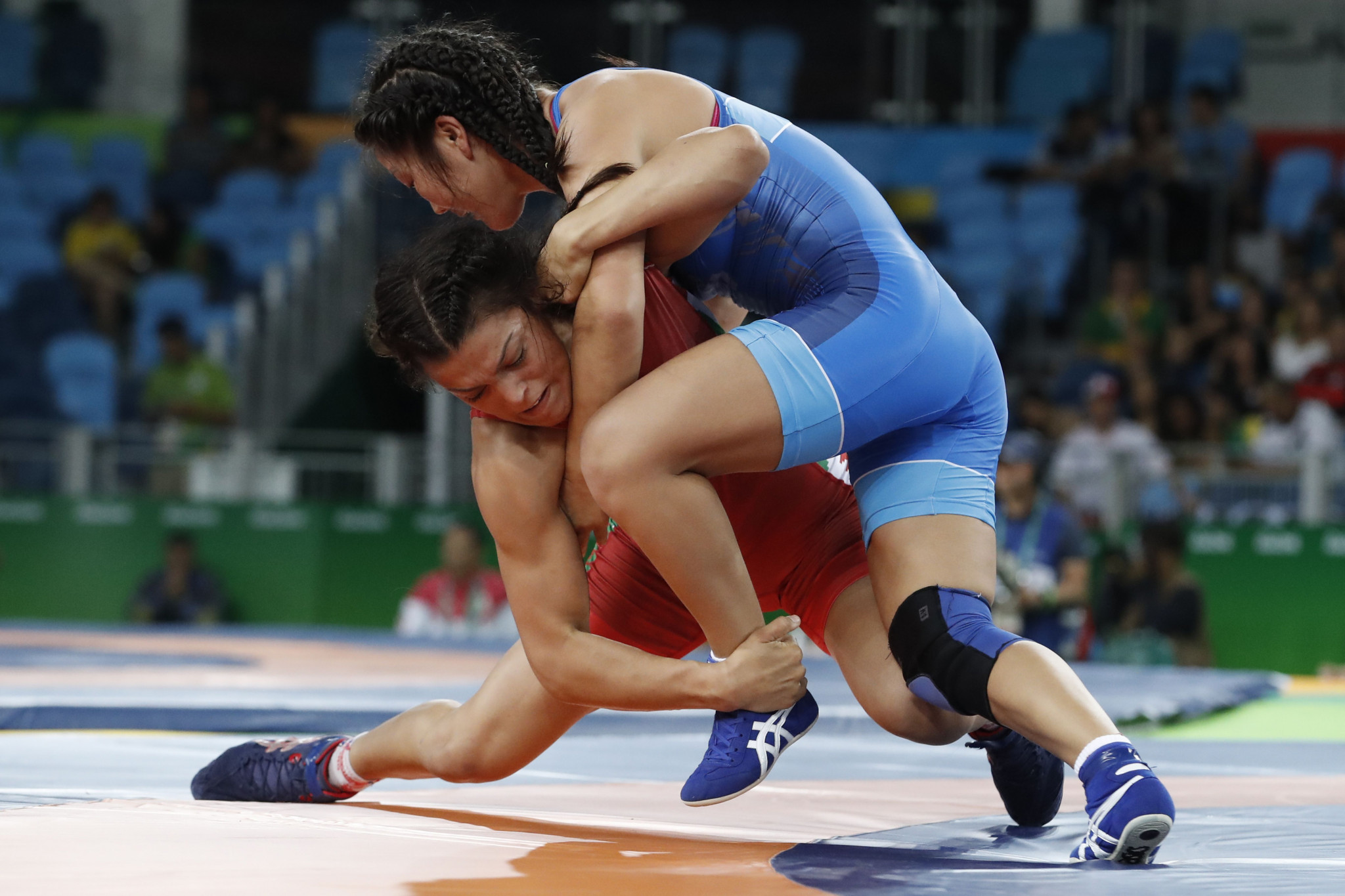 Bulgaria's Mimi Hristova beat defending champion Elis Manolova of Azerbaijan in the 65 kilograms final as women's competition came to an end at the European Wrestling Championships in Rome.

The 26-year-old clinched the gold medal with a 6-3 win at the Italian capital's PalaPellicone.

Among today's other winners was Russia’s Natalia Vorobeva, who defeated Germany’s Maria Selmaier 4-1 in the 72kg final.

There was disappointment for Russia, however, in the 62kg final, which saw Inna Trazhukova lose 2-1 to Ukraine's Yuliia Tkach Ostapchuk.

VOROBEVA (RUS) with the pin! European Champion at 72kg ??

Kaladzinskaya overcame The Netherlands’ Jessica Cornelia Francisca Blaszka 3-1 to regain the 53kg title she won in 2017.

Meanwhile, Bullen claimed a 6-1 victory over Ukraine's Alina Akobiia in the 57kg final.

Action in Rome is due to continue tomorrow.