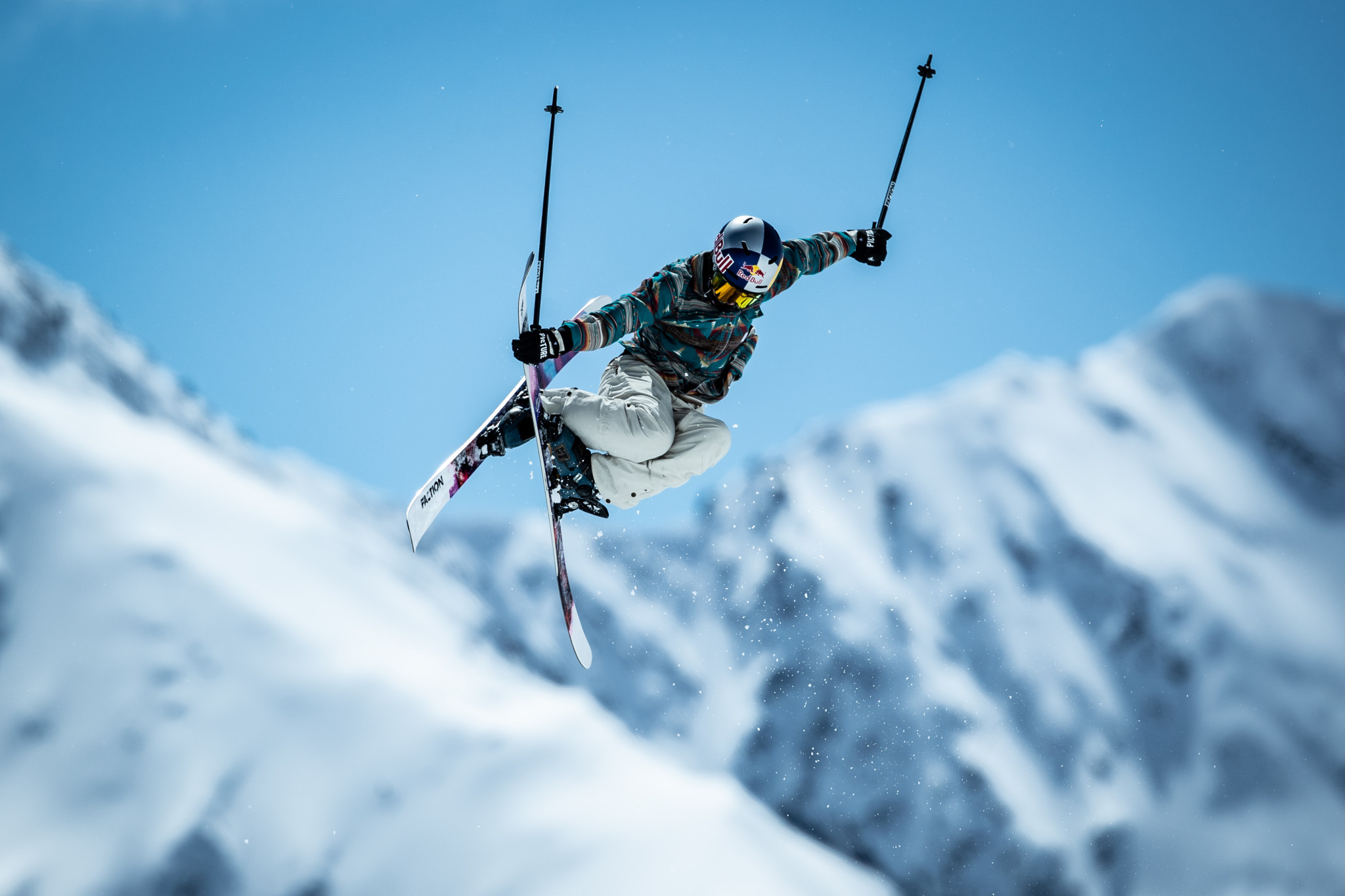 The Swiss posted a best score of 90.86 - the best by some margin - to ensure she'll be the last on the course for Saturday's final.

Mathilde, who won silver at Pyeongchang 2018, will be joined by three Canadians in the first-ever slopestyle World Cup final to be held at Canada Olympic Park.

Only two of the top 10 in the women's slopestyle World Cup standings have reached the final, with both this event and the World Cup at large wide open.

Sarah Höfflin of Switzerland is the leader but cannot compete this week because of injury, opening the door for third-placed American Marin Hamill, who snuck into the final by just 0.32 points.

The 16-year-old Gu won three medals, two of them gold, at the Winter Youth Olympic Games in Lausanne last month.

In the men's competition, nine of the top 10 skiers in the slopestyle World Cup standings navigated their way into the 16-man final.

American Colby Stevenson posted the best score of the day - 93.25 - and Norway's Ruud Birk was just a point behind.

Etienne Geoffroy-Gagnon also broke the 90-point barrier and is one of three Canadians in the final, alongside Mark Hendrickson and Evan McEachran.

After a patchy first run, Bösch scored 85.50 to qualify comfortably.