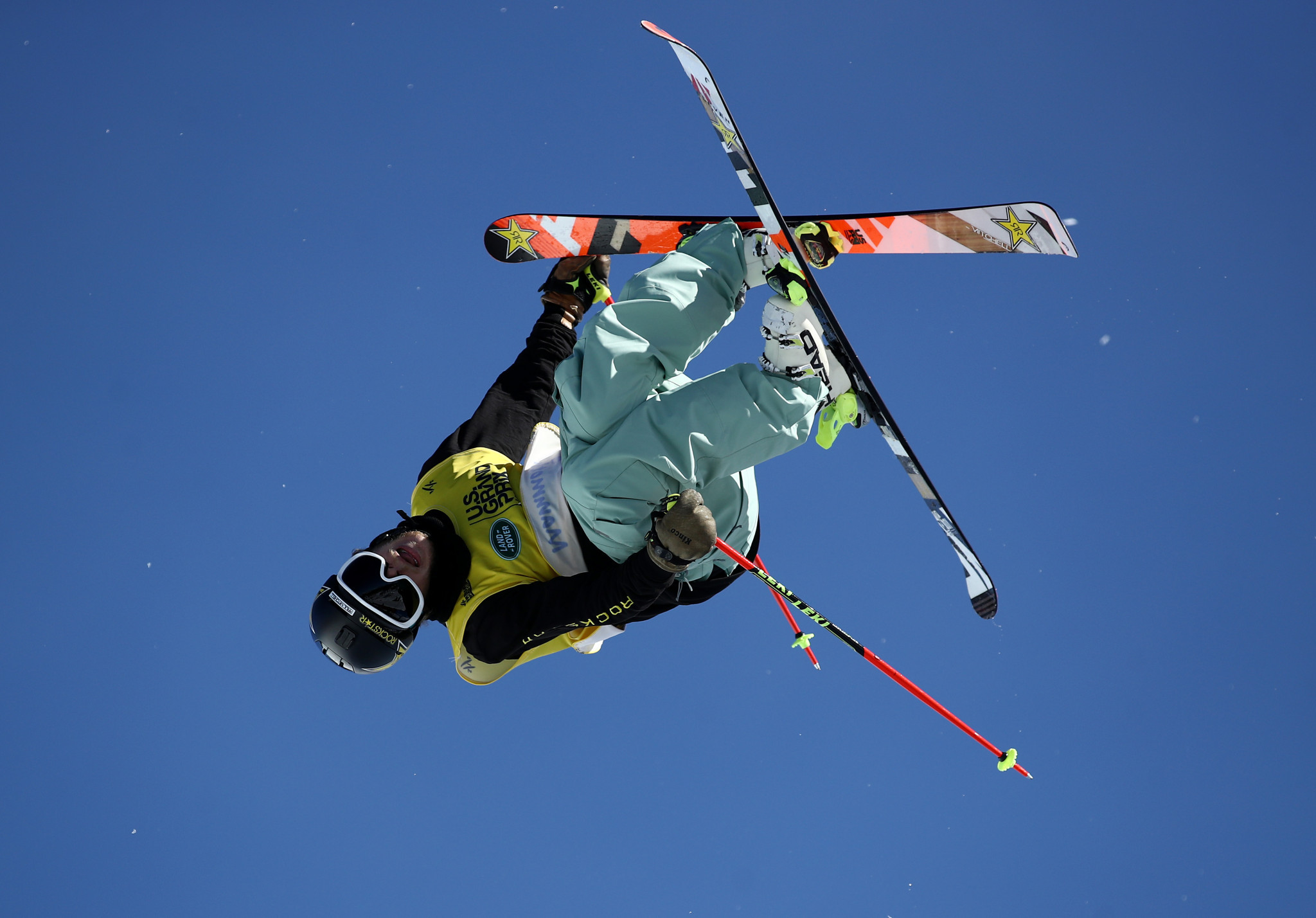 The International Ski Federation (FIS) Freestyle Ski World Cup season is set to resume in Calgary, with the Canadian city ready to play host to men's and women's halfpipe and slopestyle events across four days of action.

Halfpipe qualification is due to take place tomorrow, ahead of the last event of the season on Friday (February 14).

As for slopestyle, qualification is scheduled for Thursday (February 13) and will be followed by the finals on Saturday (February 15).

Last time out, Blunck delivered what was described as one of the "all time great" freestyle skiing performances to win the men's event in Mammoth Mountain.

The world champion registered three runs which scored more than 90 points at his home event, an achievement which is unlikely to be matched for some time.

With one event to go, Blunck has 340 points to his name and a lead of 20 over Bowman in the overall standings.

She sits on 285 points in the overall standings, giving her an advantage of 45 over nearest challenger Zhang Kexin of China.

Switzerland's Fabian Bösch and Sarah Höfflin find themselves at the summit of the FIS Freestyle Ski World Cup standings for men's and women's slopestyle, respectively.

While Bösch had to settle for a fourth place finish in Mammoth Mountain, Höfflin took victory.

The slopestyle events in Calgary will be the penultimate ones of the season.

The campaign is set to conclude in Silvaplana in Switzerland on March 21.