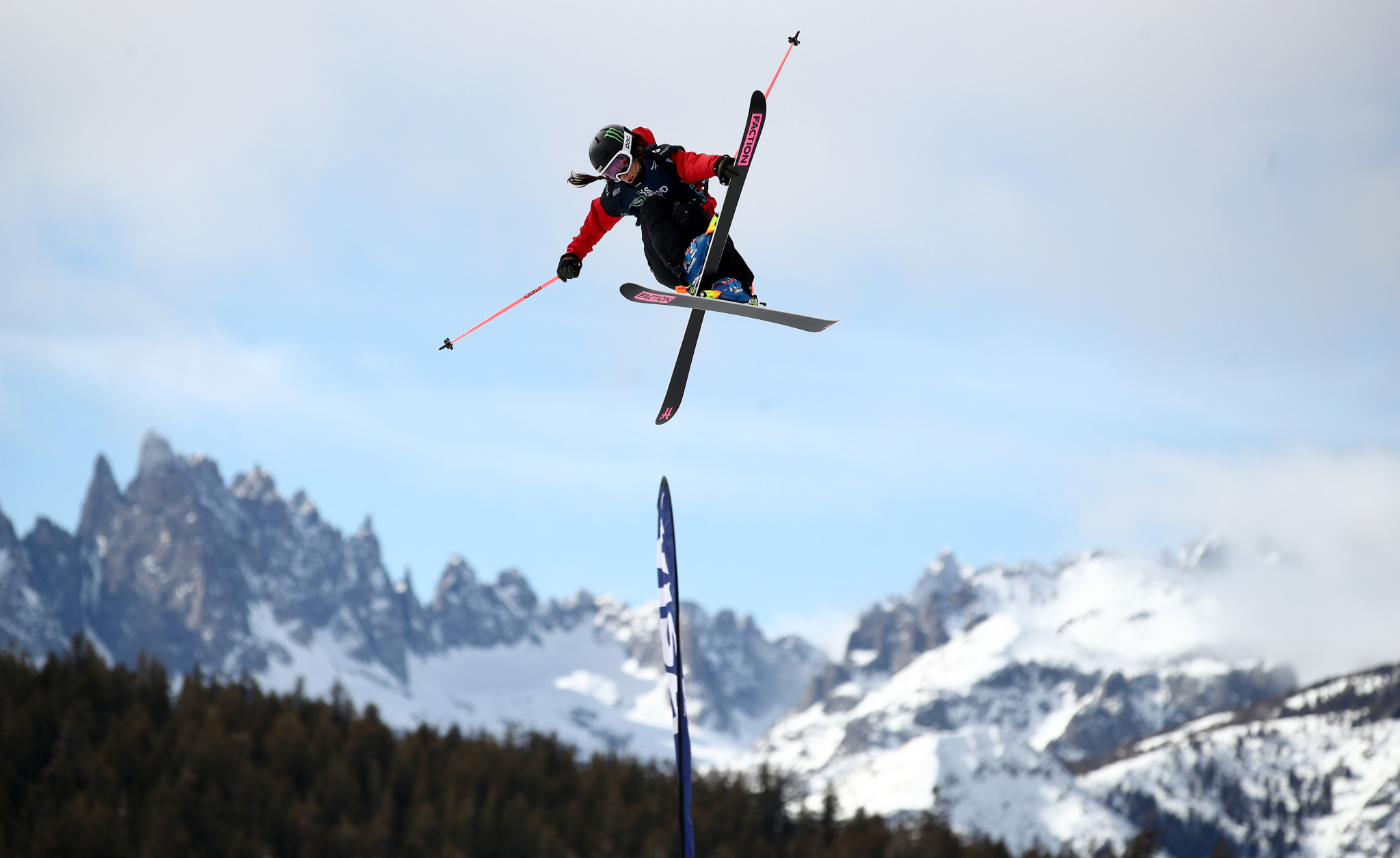 Hoefflin had finished sixth in qualification yesterday at the American venue, but produced a fine opening run of the competition to score 87.18 points.

The effort gave the Swiss skier the lead at the halfway mark of the event.

Isabel Atkin proved Hoefflin’s closest challenger after the first run, with the British athlete earning 83.53 points for her opening routine.

Canada’s Megan Oldman had topped yesterday’s qualification standings, but was unable to repeat her score of 82.13 points in her two runs today to miss out on contesting a podium place.

Maggie Voisin overtook Norway’s Sandra Eie in the second run to claim the final podium spot, as the American achieved a score of 81.38 points.

Further Swiss success came in the men’s competition with Andri Ragettli emerging as the winner following a superb final run.

Ragettli achieved a score of 88.06 points in the first run to place second behind the United States'’ Colby Stevenson.

Stevenson had the narrowest advantage with the judges’ awarding his first-round routine 88.86 points.

The score was not enough to claim victory as Ragettli improved in the second round, where his effort earned a total of 90.28 points.

The Swiss skier was able to celebrate gold, with Stevenson dropping to the silver medal position.

Deven Fagan rounded off the podium after the American achieved a second run score of 87.05 points.

Competition is due to conclude tomorrow in Mammoth Mountain with the men’s and women’s halfpipe events taking place.