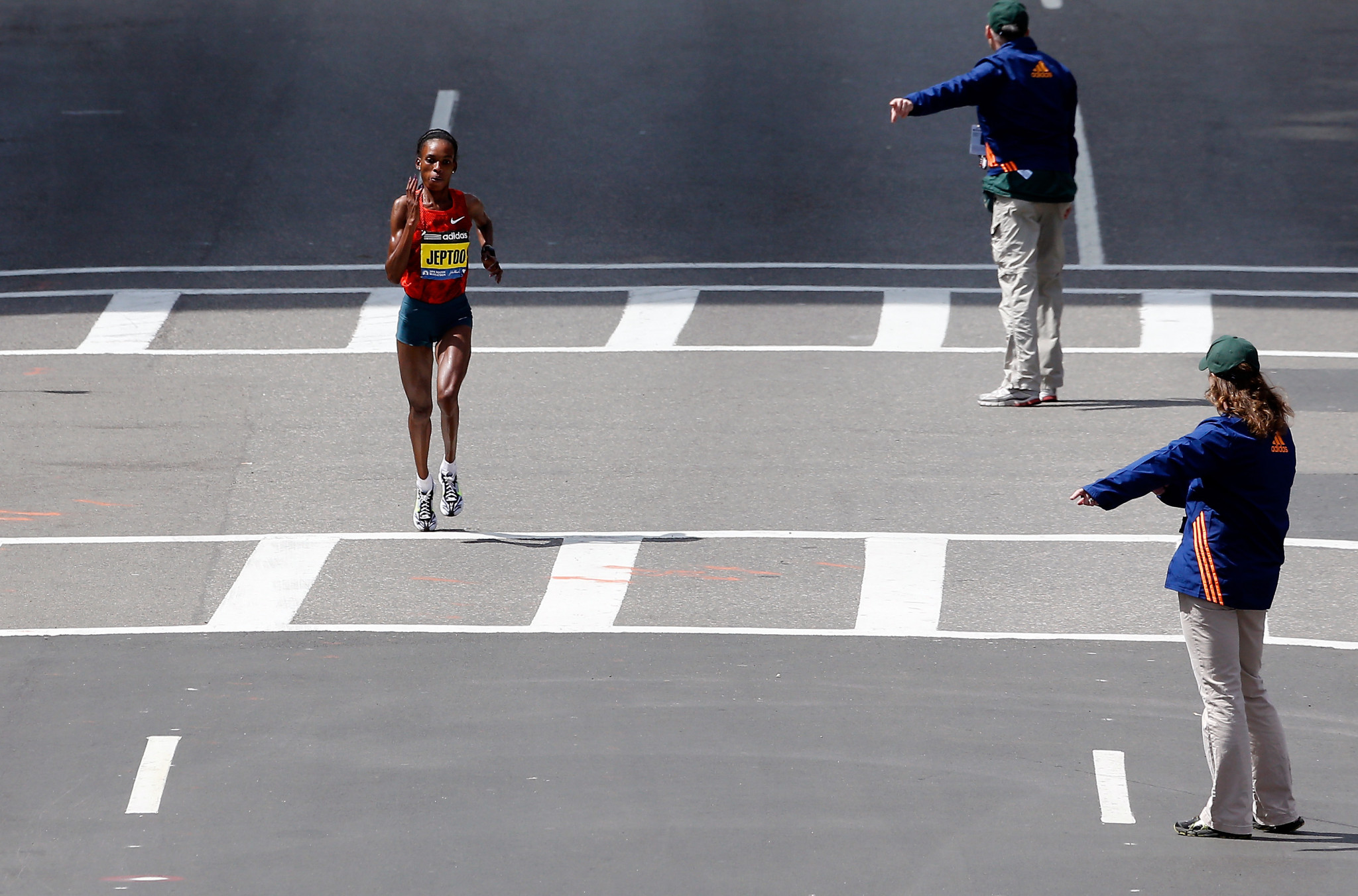 Disgraced marathon runner Rita Jeptoo has warned Kenyan athletes to be more responsible for what they put into their bodies following a spate of doping cases involving competitors from the African country.

The 38-year-old, a former Boston and Chicago Marathon champion, has returned to training after serving a four-year drugs ban following a positive test for blood booster erythropoietin.

Jeptoo was initially given a two-year suspension in 2014, a sanction doubled to four years after a successful appeal over the length of the ban by World Athletics - then called the International Association of Athletics Federations - to the Court of Arbitration for Sport (CAS).

In an interview with international news agency Reuters, Jeptoo claimed competitors who fall foul of anti-doping rules "are either complicit or very ignorant of the rules of the game".

"We were naive then and had very little knowledge on matters doping," Jeptoo said.

"Athletes must know what medicine they take because they are ultimately responsible for what goes in their body.

"They cannot blame anybody for their actions and inactions."

Jeptoo, stripped of her victories from the 2014 Boston and Chicago Marathons after her four-year suspension was confirmed by the CAS in 2016, revealed she planned to make a full comeback to the sport.

"I have resumed training," she told Reuters.

"As per the rules, I have undergone mandatory dope testing.

"I hope to make a full comeback soon."