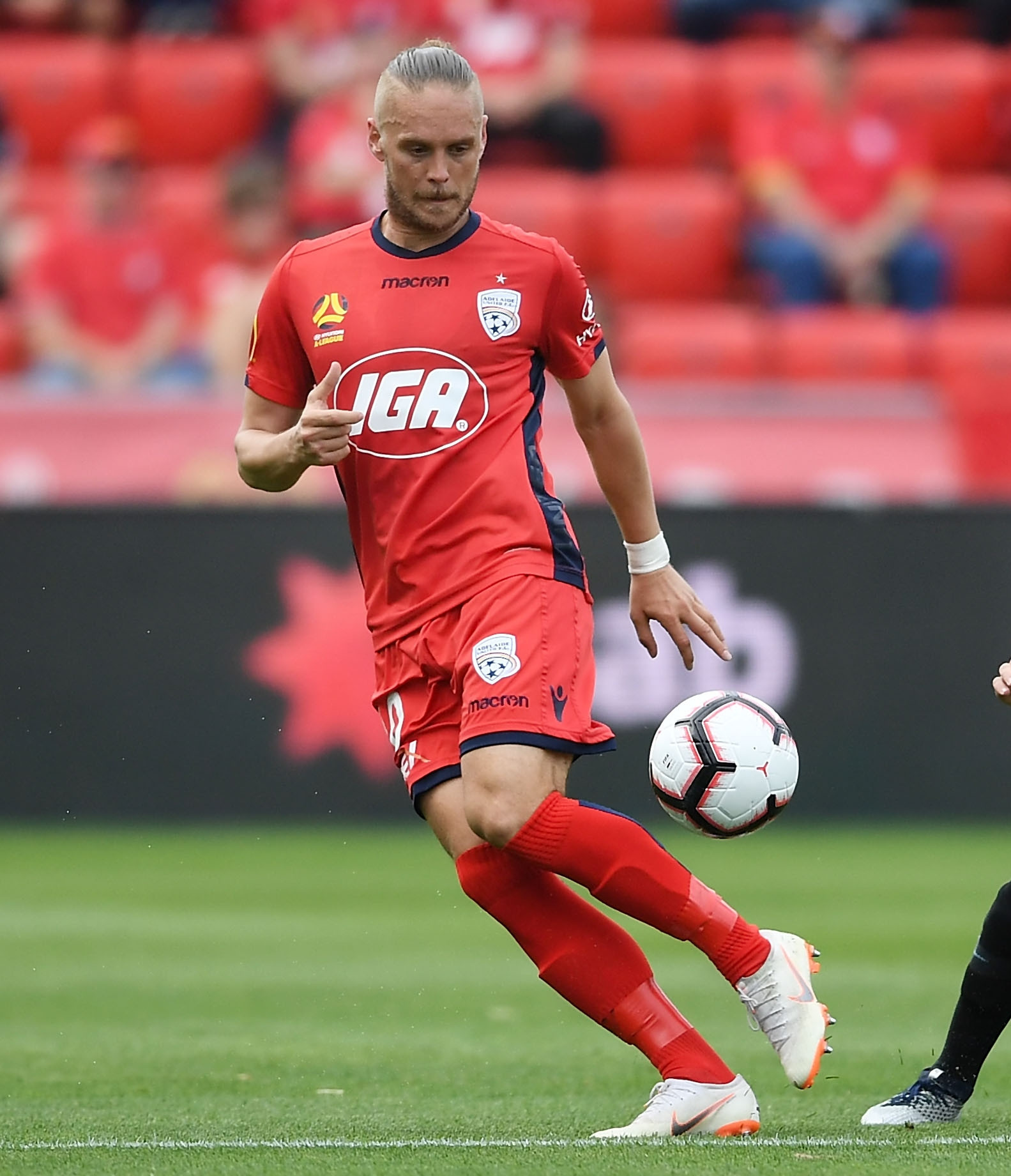 Denmark under-21 international Ken Ilsø Larsen has been suspended by Football Federation Australia (FFA) for two years after testing positive for cocaine, it has been announced.

The 33-year-old was playing for Adelaide United in the A-League when he failed the drugs test.

He subsequently announced his retirement from football following news of his suspension, due to run from March 21 this year until March 21 in 2021.

Ken Ilsø was part of the Adelaide team which beat Sydney FC last year to lift the FFA Cup.

Adelaide was the 11th club of Ilsø's nomadic career which took him to seven countries.

The high point of his career was playing more than 70 matches in Germany's Bundesliga for Fortuna Düsseldorf.

As well as his native Denmark, Ilsø also played in The Netherlands, China, Singapore and Malaysia.

He made two appearances for Denmark's under-21 team in 2008.

Ken Ilsø has 21 days to appeal to the Court of Arbitration for Sport in Lausanne.