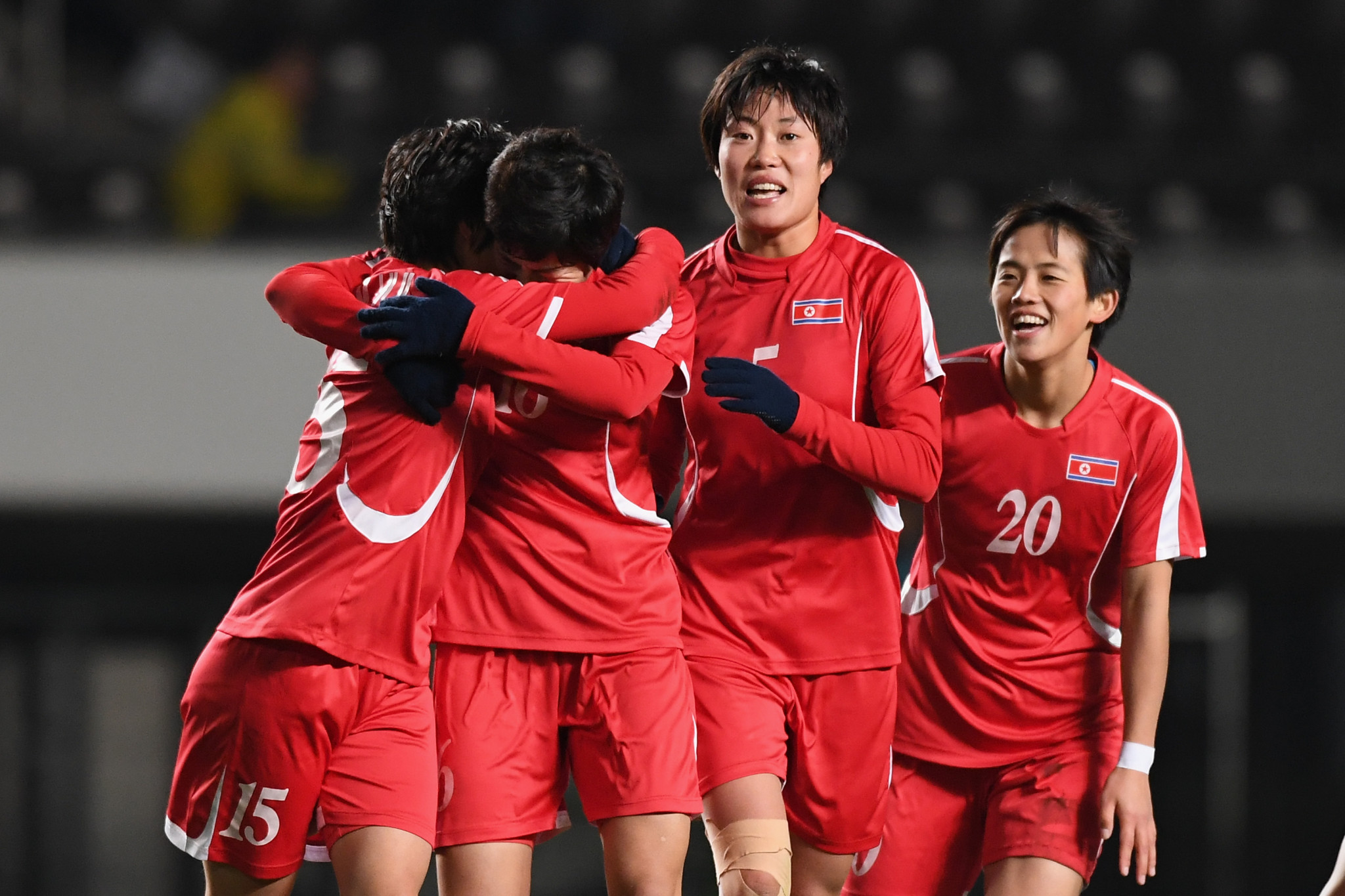 North Korea has withdrawn from the third round of the Olympic women's qualifying tournament in South Korea next month, the Asian Football Confederation (AFC) has officially confirmed.

insidethegames had revealed earlier this week that North Korea were on the verge of pulling out.

The tournament, featuring two groups of four, is due to take place on Jeju Island between February 3 and 9.

"The AFC can confirm that DPR Korea Football Association sent an official letter to withdraw from the Women's Olympic Football Tournament 2020 Asian Qualifiers Final Round," the continent's governing body said in a statement.

Neither North Korea or the AFC gave a reason for the withdrawal.

But relations between the North and South Korea have deteriorated since the Hanoi Summit last February between North Korean chairman Kim Jong-un and United States President Donald Trump ended without a deal on denuclearisation.

North Korea are not expected to be replaced in the tournament.

North Korea were due to face South Korea in Group A, which also includes Vietnam and Myanmar.

North Korea, who played at the 2008 and 2012 Olympic Games in Beijing and London, were the top-ranked team in Group A with a world ranking of 11.

South Korea have never qualified for an Olympic women's football tournament and have only beaten their rivals from the North once in 19 meetings.

Four other teams in the third round - Australia, China, Thailand and Chinese Taipei - were drawn into Group B and are scheduled to play their matches in Wuhan in China from February 3 to 9.

The top two teams in each group are scheduled to play each other in a two-legged home-and-away playoff on March 6 and 11, with the winners qualifying for next year's Olympic Games.

North Korea had won the three previous EAFF titles but pulled out months before the opening kickoff.

It is less than two years since the two Koreas marched together in the Opening Ceremony of the 2018 Winter Olympic Games in Pyeongchang and took part in a joint women's ice hockey team - events that heralded hopes of a new reconciliation between the North and South.

Trump's attempts at diplomacy with Kim, which he has made a centerpiece of his foreign policy efforts, have failed to make much progress after positive early signs following Pyeongchang 2018.

Trump became the first US President to meet with his North Korean counterpart at a summit in Singapore in 2018.

Trump said at the time that the pair had "developed a very special bond" and described Kim as "a very talented man".

The Hanoi Summit was followed by another historic meeting in June, when Trump took an unprecedented step into North Korea.

Recently, however, relations have shown signs of returning to their pre-Pyeongchang 2018 state.

The two Koreas remain technically at war, because the 1950-53 Korean War ended with an armistice, not a peace treaty.

Earlier this month, hopes for a joint North-South Korean FIFA Women's World Cup ended after South Korea withdrew its bid for the 2023 event just hours before the deadline.