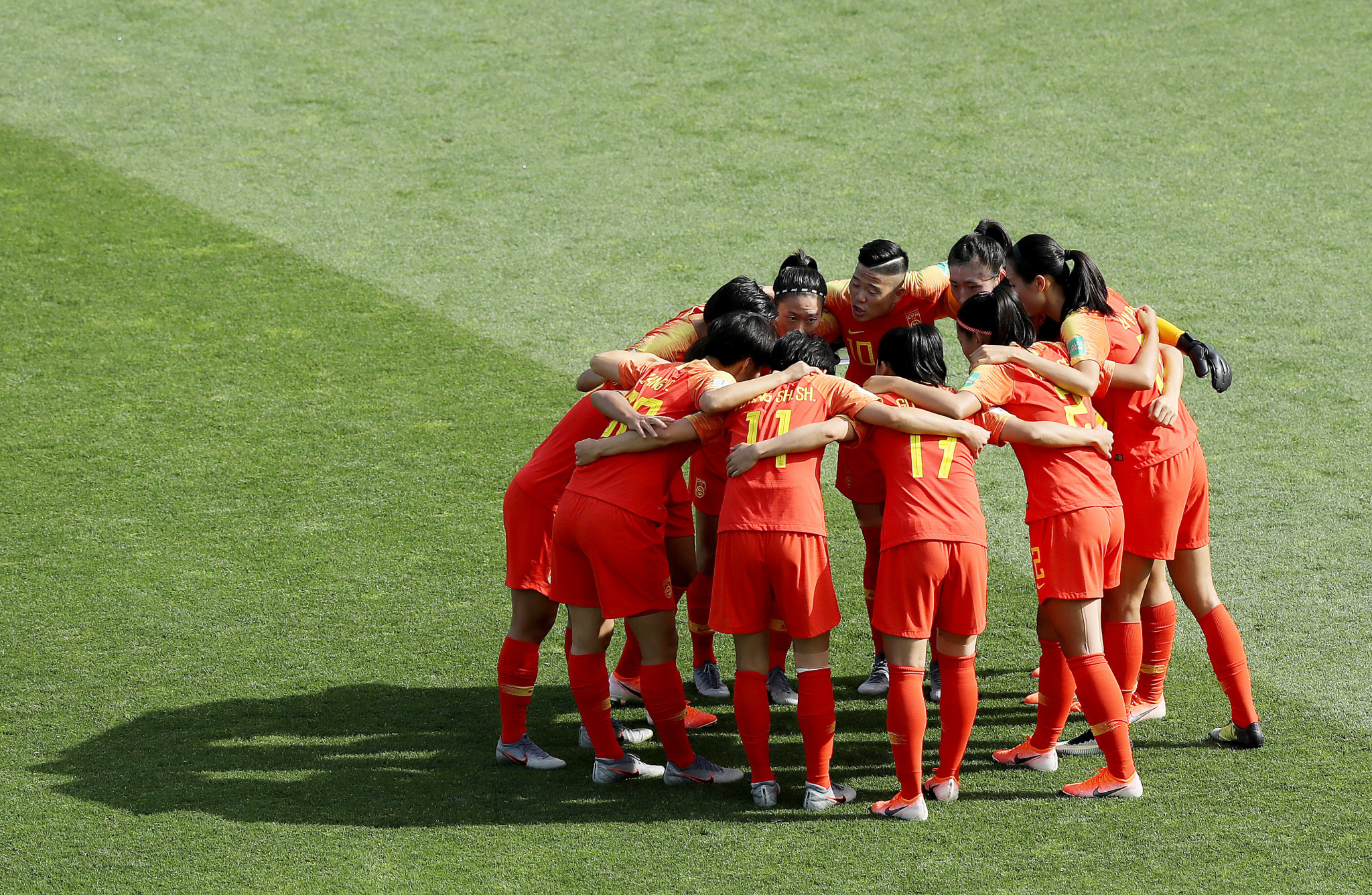 A decision on the Women’s Olympic Football Tournament Tokyo 2020 Asian Qualifiers is expected to be taken soon, with the Chinese team still in quarantine in Brisbane due to the coronavirus crisis.

The Chinese squad had been in Wuhan, the city at the centre of the virus, earlier this week.

Having since travelled to Australia for the final round of the Asian qualifiers, they were told to stay in their inner-city hotel in Brisbane until February 5, putting their opening match with Thailand on Monday (February 3) in jeopardy.

In response, Football Federation Australia (FFA) withheld ticket sales and promised they it will provide a further update as soon as possible.

This is now expected to come tomorrow, following days of negotiations between the FFA and other bodies.

The Chinese Football Association (CFA) released a statement confirming that all players and staff are in "good health condition" and are working with authorities to fulfill quarantine requirements.

"The team understands the concern of the Queensland government, the media and local people over the risk of coronavirus affection and will work closely with all stakeholders to fulfill all quarantine requirements," it said.

"The team appreciates the support from Football Federation Australia and the Queensland authorities, and is convinced that a solution will be found by joint efforts to ensure the team’s training activities in preparation for the competition."

The qualifiers had been originally been scheduled to take place in Wuhan but were moved to Nanjing and then Sydney earlier this month following the outbreak of coronavirus, which, according to latest figures, has spread to 17 countries worldwide and killed at least 170 people in China.