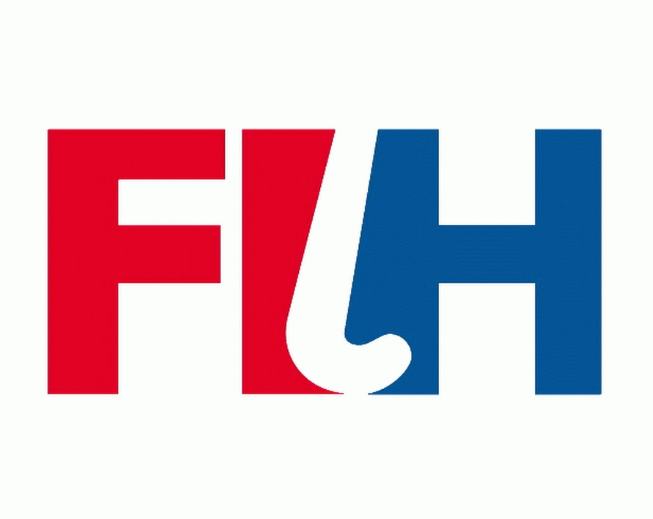 The International Hockey Federation (FIH) has postponed the women's Pro League matches between China and Belgium scheduled for February 8 and 9, due to the coronavirus crisis.

With uncertainty surrounding many sporting events due to the outbreak, FIH consulted with the Hockey Associations of China and Belgium, and decided that both matches will not be played.

FIH is engaging with both Hockey Associations of China and Belgium to look jointly at all potential options to play these matches at a later date, if possible.

In terms of future hockey matches in China, FIH is monitoring the situation closely, in consultation with the World Health Organization.

The Chinese Hockey Association is also in regular contact with local authorities.

The virus is causing chaos to the sporting calendar in China.

A first Winter X Games event was postponed today, while, the Chinese women's football team is being kept in isolation in Brisbane over concerns about the spread of the virus.