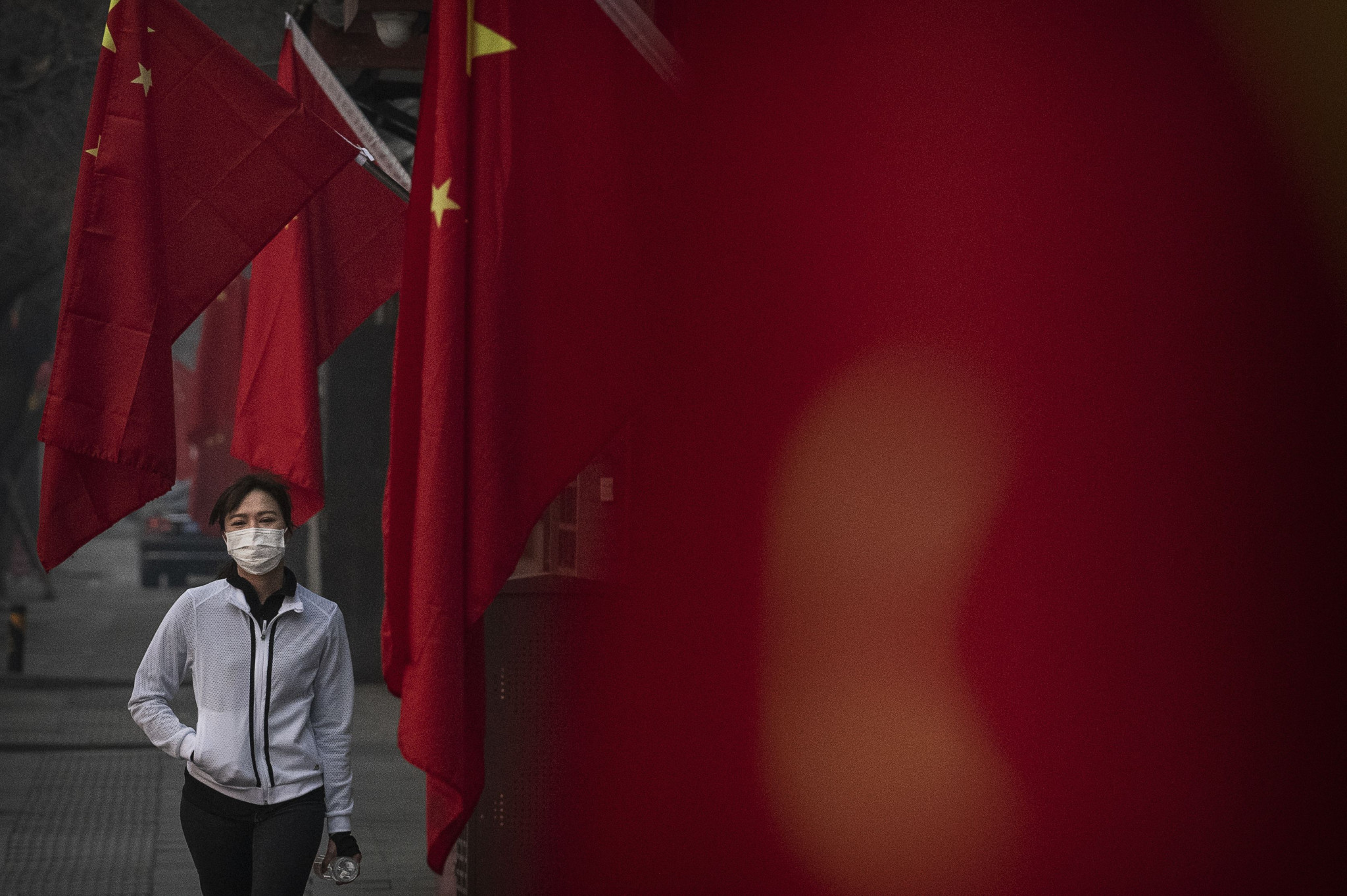 The coronavirus outbreak has forced the cancellation of the first official Beijing 2022 test event next month.

An International Ski Federation (FIS) Alpine Skiing World Cup was due to take place on the new Winter Olympic course in Yanqing between February 15 and 16, but has now been called off.

Organisers said that because of the spread of the virus, safety must come first.

More than 100 people have died in China, where the coronavirus originated.

Thousands of others have been infected around the world with cases confirmed in at least 16 countries.

This includes Japan, the host of this year's Tokyo 2020 Olympics and Paralympics.

As well as the first test event, the competition was also going to be the first Alpine World Cup ever held in China.

"It is with great regret that all of the stakeholders are obliged to take the difficult decision to cancel the World Cup races in Yanqing this season," said FIS President Gian Franco Kasper.

"Although the risk level in Yanqing is low, the health and welfare of the athletes and all participants must take priority.

"It is also imperative that athletes can focus on their performance and particularly on the completely new and very challenging course."

A men's downhill was due to be held on the first day of competition in Yanqing, with a men's super-G the following day.

The FIS will reschedule both races for another venue.

Earlier this month, the course was tested as part of the Chinese National Winter Games.

FIS officials said they were "very pleased" with the venue, organisation and snow conditions.

A women's World Cup is due to be held in Yanqing in March 2021, as part of next season.

This will also serve as a Beijing 2022 test event.

"Efforts will be undertaken to schedule a test event for the men as well," the FIS said.

Wuhan, where the virus outbreak began, has been placed under quarantine with countries beginning to airlift their citizens out of the city.

A number of other sporting events in China have already been cancelled or relocated.

This includes the Asia-Oceania Olympic boxing qualifier which will take place in Jordan's capital Amman instead of Wuhan.

The Asian qualifiers for the women's Olympic football tournament had also been scheduled for Wuhan but will now take place in Sydney.

They had originally been moved to Nanjing before China pulled out completely.

Belgrade in Serbia will now host a women's basketball Olympic qualifying tournament after it was moved from Chinese city Foshan, while next month's Asian Indoor Athletics Championships will not be held in Hangzhou.

Chinese ice hockey clubs from the Supreme Hockey League have been told to play their home games in Russia due to the outbreak, while wrestling's Asian Olympic qualifier is under threat in Xi'an.

World Athletics are also under pressure to decide quickly on the future of the World Athletics Indoor Championships, due to take place in Nanjing in March.

Tennis has moved an Asia/Oceania event in the Fed Cup from Dongguan to Nur-Sultan in Kazakhstan.

Beijing's Bird's Nest Stadium, which is due to host the Opening and Closing Ceremonies at the 2022 Winter Games, has been closed.