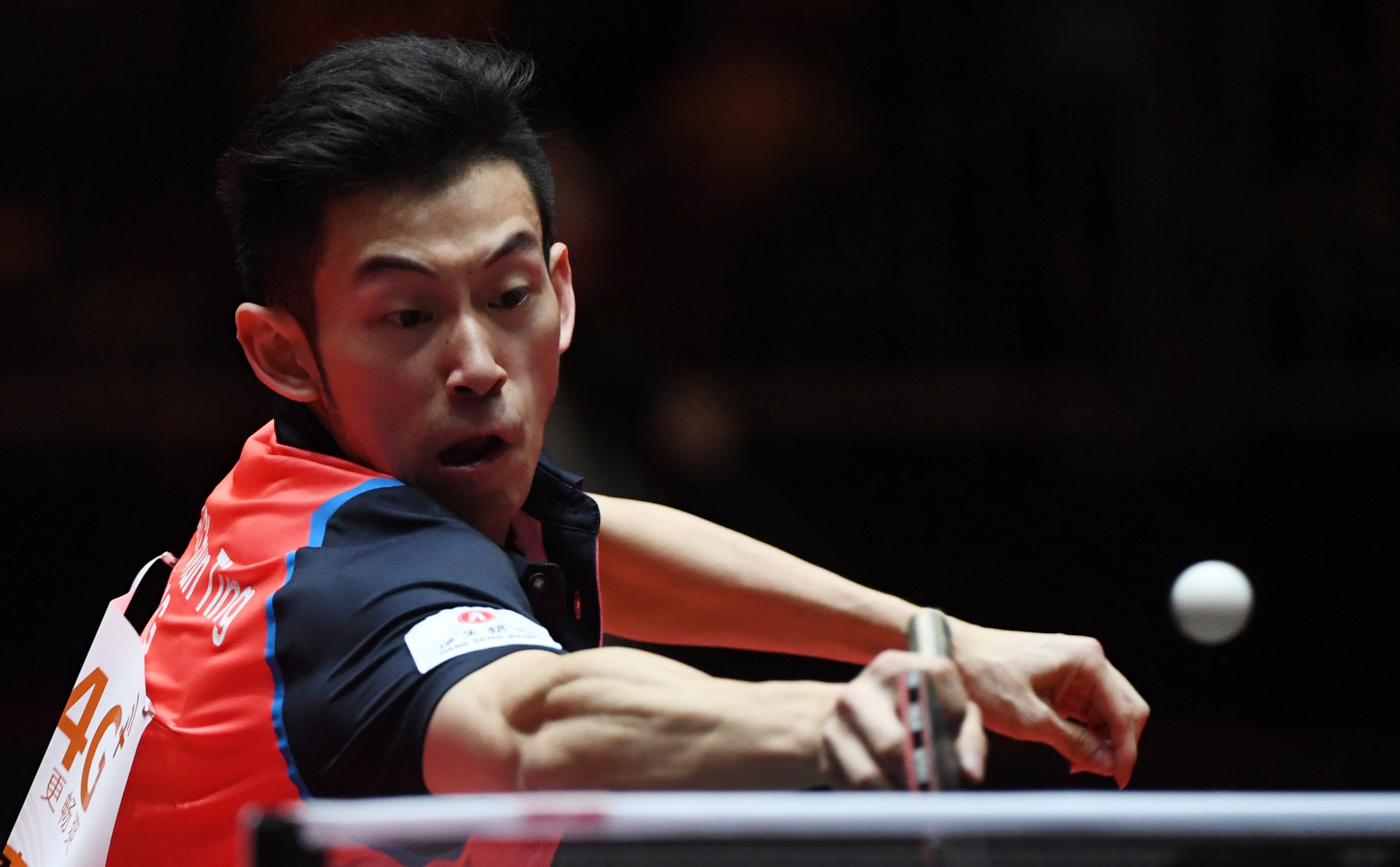 The first day of the International Table Tennis Federation World Tour Platinum saw plenty of preliminary round upsets at the German Open in Magdeburg.

World number 19 Wong Chun Ting of Hong Kong suffered a shock 4-2 defeat to Denmark’s Zhai Yujia in the second round.

After his surprise win Yujia, ranked 179 in the world, now faces world number 71, Poland’s Jakub Dyjas in round three.

Portugal’s Yu Fu was the highest-ranked player to be knocked out of the first preliminary round of the women’s singles as the number 41 lost 4-2 to number 175 Amy Wang of the United States.

Singles action returns on January 29, with the winners in the final preliminary round making the last 32 bracket against the 16 seeded players.