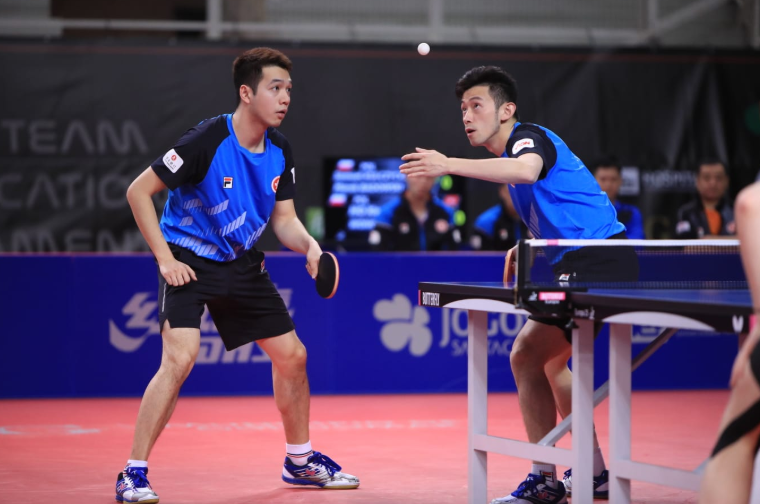 One place is still up for grabs at the Tokyo 2020 Olympic Games in each of the men's and women's events, at the International Table Tennis Federation (ITTF) World Team Qualification Tournament in Gondomar, Portugal.

Today, the second stage quarters and semi-finals of the women's event were on show, along with the quarter-finals of the men's competition.

Eight men's and eight women's teams have already qualified for Japan - and there were numerous surprises yesterday.

In the men's competition, Serbia, Slovenia and Croatia were the big shocks, alongside expected qualification for Korea Republic, Chinese Taipei, Sweden, France and Portugal.

Great Britain bowed out to Hungary in the quarter-finals 3-1, while Slovakia convincingly knocked out Belgium 3-0.

Czech Republic defeated India 3-1, while Hong Kong, China were too strong for Poland, going through by the same scoreline.

In the last four, Slovakia play Hong Kong, China, with Hungary up against Czech Republic.

The women’s semi-finals see Portugal up against France, and Spain playing Republic of Korea.