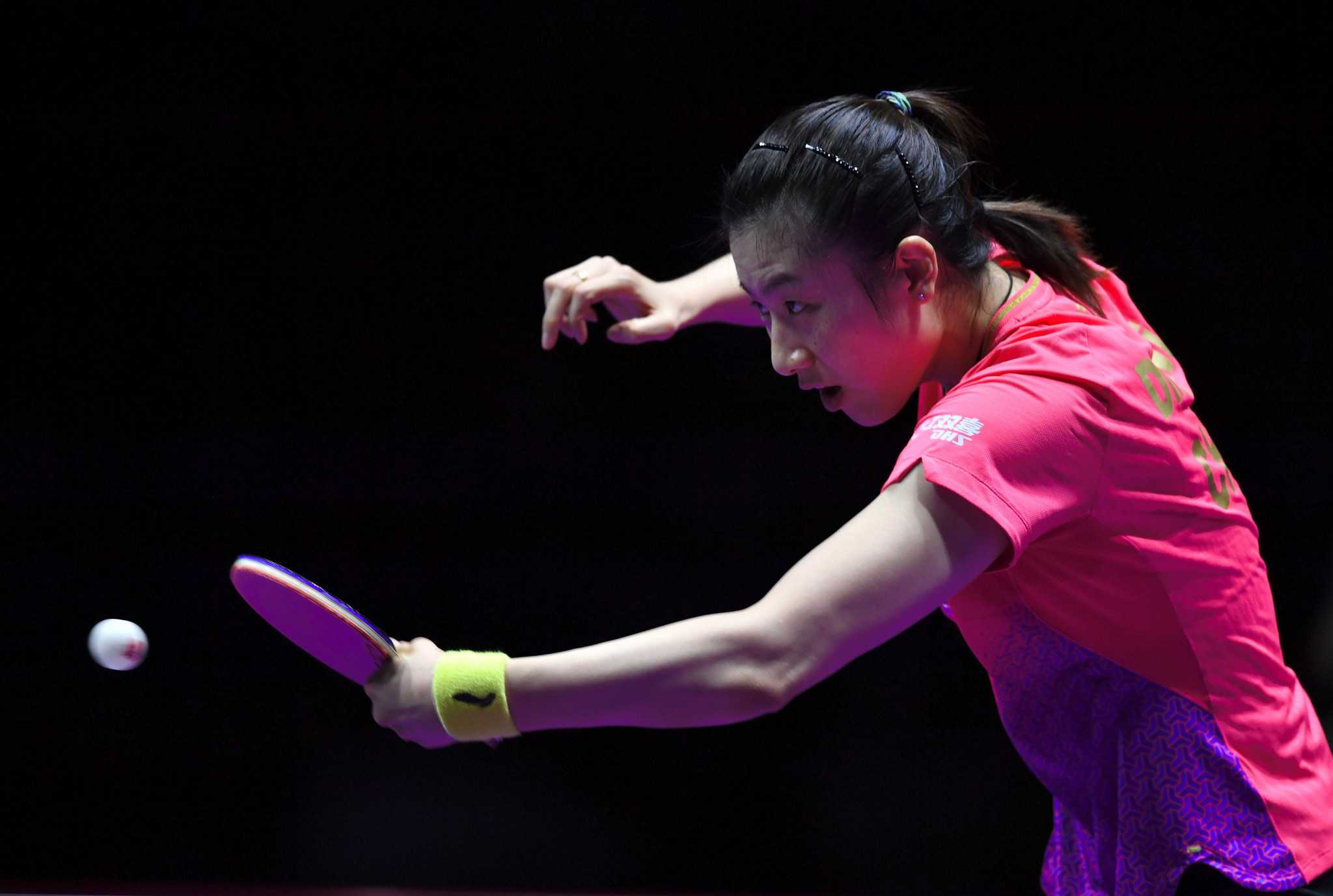 The International Table Tennis Federation (ITTF) World Tour Platinum returns for 2020 with the first event at the German Open in Magdeburg.

The first of six Platinum events in the calendar will take place from January 28 to February 2.

There will be a return for the men's singles champion from the 2019 ITTF World Tour, China's Fan Zhedong as well as his teammate Ma Long, who he defeated in the final.

In the ITTF World Tour Grand Finals in December, China swept the podium when Xu Xin and Lin Gaoyuan claimed bronze and will look to start the tour well, with Xu losing in the last German Open to Fan in October 2019.

In the women's singles in the last German Open, Chinese player Sun Yingsha took gold ahead of Japan's Mama Ito in a battle of the 18-year-olds.

Sun would be knocked out of the Grand Finals in the quarter-finals, while Ito claimed a bronze medal - but there are plenty of other contenders.

Chen Meng is ranked number one in the world ahead of the Chinese teenager and 2019 world champion Liu Shiwen is ranked fourth and both should provide firm opposition for last year's finalists.

In the men's doubles, South Korea's Jeong Youngsik and Lee Sangsu head the rankings ahead of China's single stars, Lin and Ma.

In the women's equivalent, singles number one Chen also sits number one with doubles partner Wang Manyu with the other Chinese team in the top four being Sun, who used to partner Wang, now playing with Ding Ning.

Finally in the mixed doubles, China's single stars Xu and Liu head in as number one seeds ahead of Chinese Taipei pair Lin Yun-Ju and Cheng I-Ching.

Third and fourth seeds are Wong Chun-Ting and Doo Hoi Kem of Hong Kong while Jun Mizutani and women's singles standout Ito will likely contest the latter stages of the tournament - all with a strong chance of winning in Germany.

The wider ITTF World Tour has six Platinum and six further competitions giving a total of 12 meetings, with the top players going on to contest the Grand Finals in December 2020.