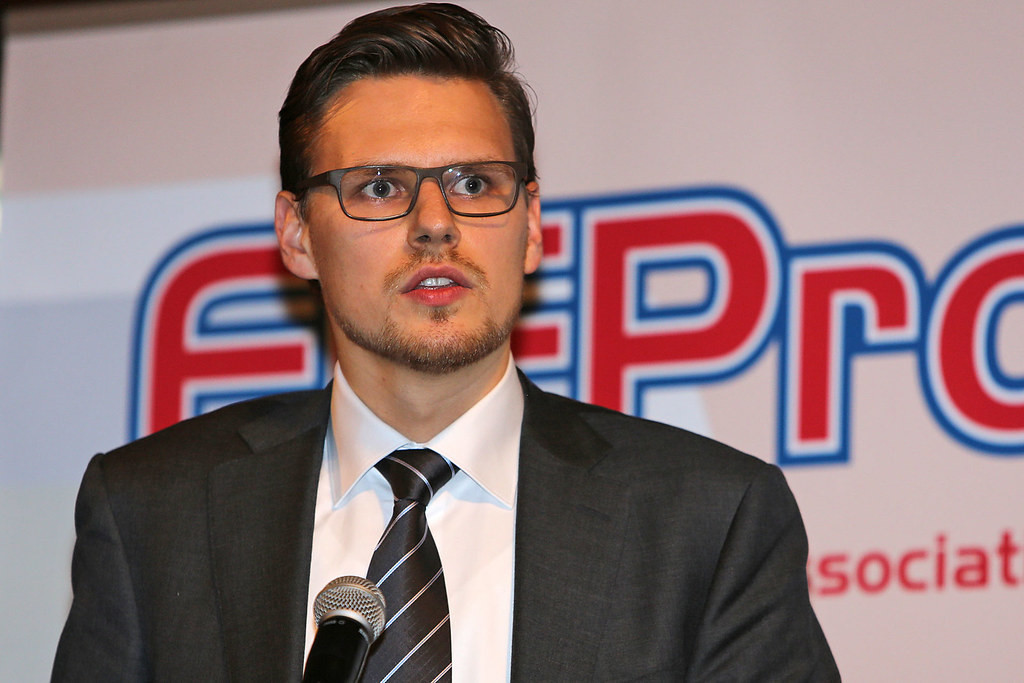 World players' union FIFPro have promised they will stand by their athletes if they make a political statement at this year's Olympic Games in Tokyo.

The International Olympic Committee (IOC) have made it clear they will not tolerate political protests or statements at Tokyo 2020 to "to avoid turning the Games into a political tool".

But FIFPro, who represent around 65,000 professional footballers, insisted they will support their players if they were to defy the IOC.

"We feel very strongly that the players’ freedom of speech and the freedom to express themselves on political issues need to be protected," he said.

"We will certainly support any players who feel they want to express views and they want to be part of a social movement for change.

"If the IOC decides to discipline players on this occasion, we will certainly stand by them to defend them.

"Their freedom of expression overrides any other interest that may be in play here.

"They are trailblazers but, on the one hand, they are being welcomed by people to take this forward and make sport appear as a change agent in society.

"And, on the other, now we have a hypocritical rule that says if you do it in our venues, we think this is a sanctionable offense.

"This is absolutely unacceptable."

American footballer Megan Rapinoe is one of the athletes to criticise the IOC's plea for political neutrality.

"So much being done about the protests," she said on Instagram.

"So little being done about what we are protesting about.

"We will not be silenced."

The London 2012 Olympic gold medallist  is known for her political activism and does not sing the national anthem before matches, out of protest of alleged injustices taking place in her country.

FIFPro is part of the Sports and Rights Alliance, who demand major sporting events, such as the Olympic Games, respect human rights.

Baer-Hoffmann took up the role of general secretary at the start of the month, replacing Theo van Seggelen.