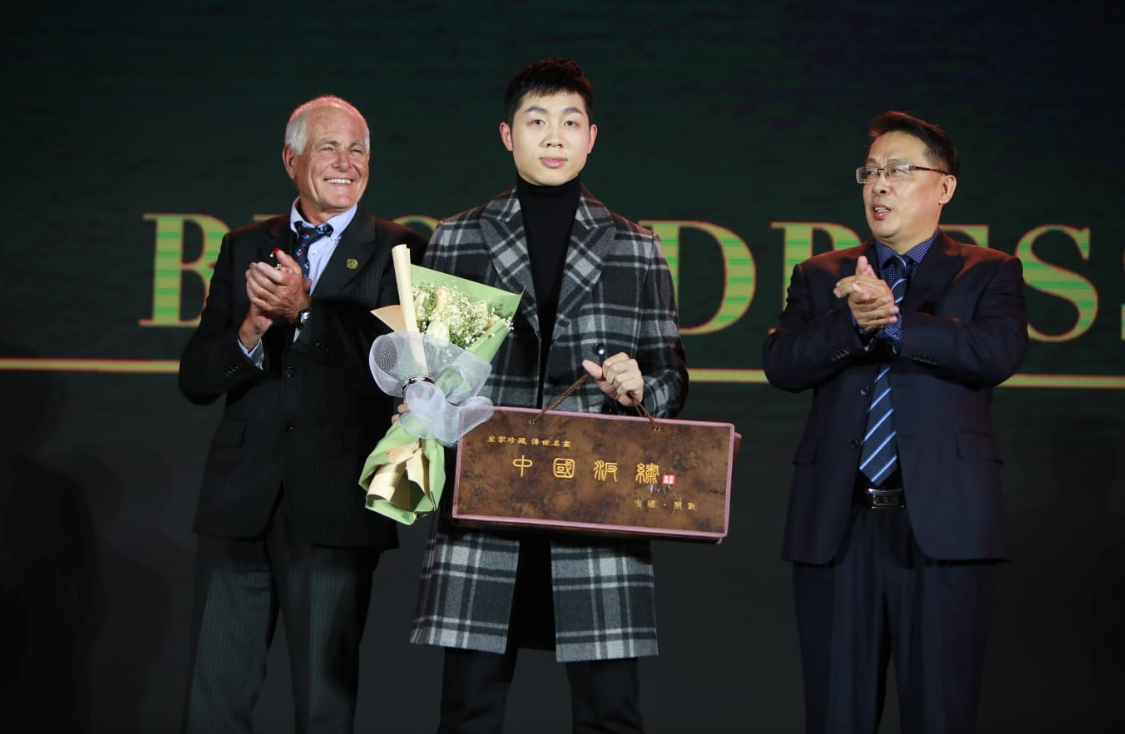 The cream of the table tennis crop have been recognised at the International Table Tennis Federation (ITTF) Star Awards at the JW Marriott Hotel in Zhengzhou, China.

As expected, Ma Long beat out three other nominees for the Male Star award, having enjoyed a stellar 2019.

He was a world champion in singles and doubles, as well as being part of the Chinese team that took out the World Cup team prize.

Throw in the Qatar and China Open victories and an all-time record of 28 World Tour titles and you have a clear-cut winner.

Diaz became the first coach hailing from the Americas to collect an ITTF Star Award.

Germany's Thomas Schmidberger took out the Male Para Star award, thanks to winning class 3 singles competitions in Italy, Poland and Egypt, while also being part of team victories.

Female Para Star was Italian Giada Rossi, who secured class 2 gold at the Para Opens in Italy and The Netherlands, but also triumphed in the class 1-2 on offer in the Czech Republic.

The Breakthrough Star award went to 23-year-old American Lily Zhang, after capturing four gold medals at the 2019 ITTF-Pan American Championships in Asuncion and guiding the United States to its first ever semi-final at the Uncle Pop 2019 ITTF Women's World Cup.