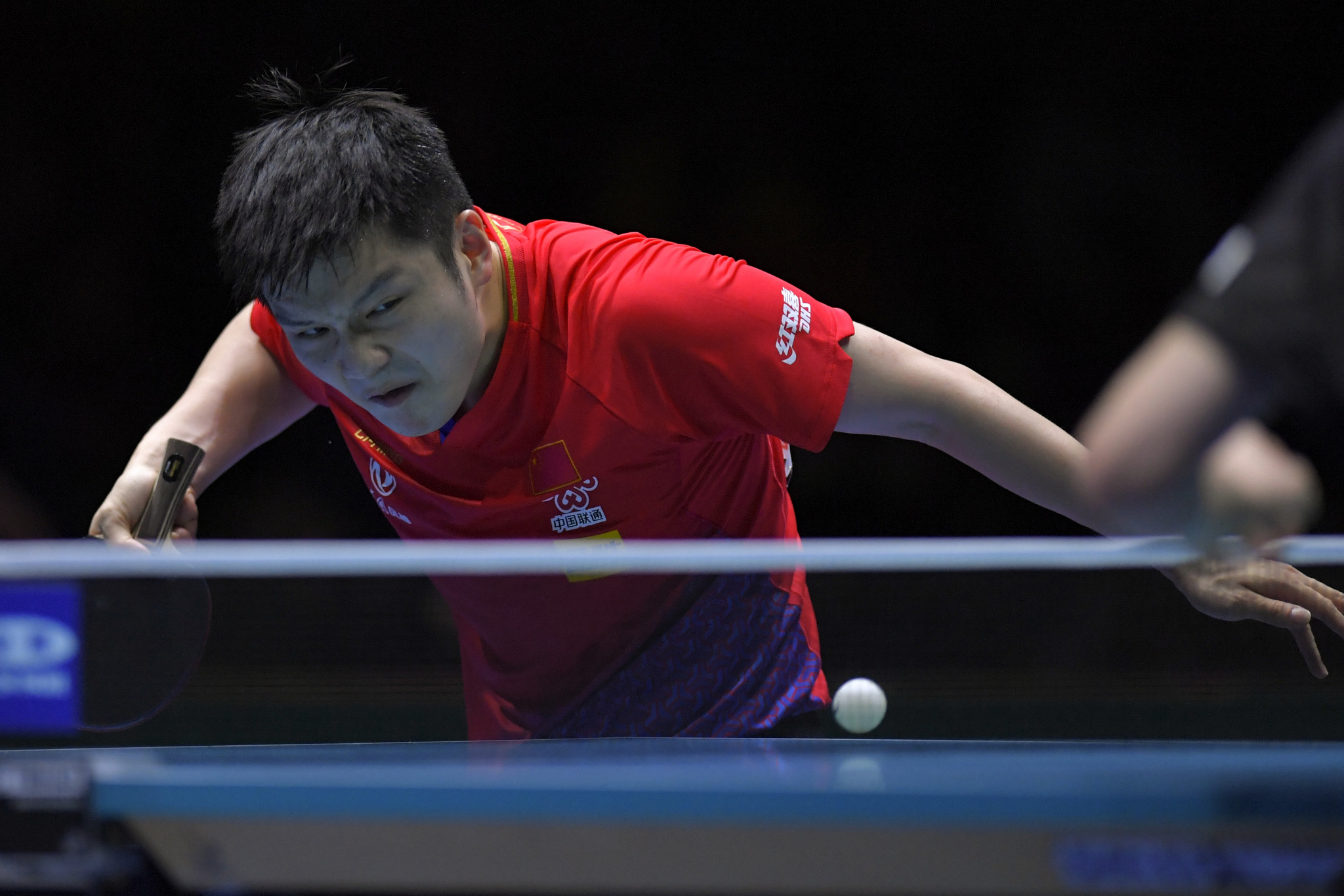 The Chinese player arrived at the competition having won the German Open and ensured he maintained his formidable form of late by lifting another trophy.

"After winning the title at the German Open, now I’ve won the Austrian Open," said Fan.

"This will boost my self esteem for further challenges to come.

"I knew my opponent very well, as we practice together in the Chinese national team.

"In my opinion winning the first game was crucial, because I got the confidence which I needed to succeed."

Japan's Mima Ito triumphed in the women's singles final to claim her first title on this year's World Tour.

The Japanese player had waited all season for victory on the tour and came to the Austrian Open having finished as runner-up at the Swedish Open and German Open last month.