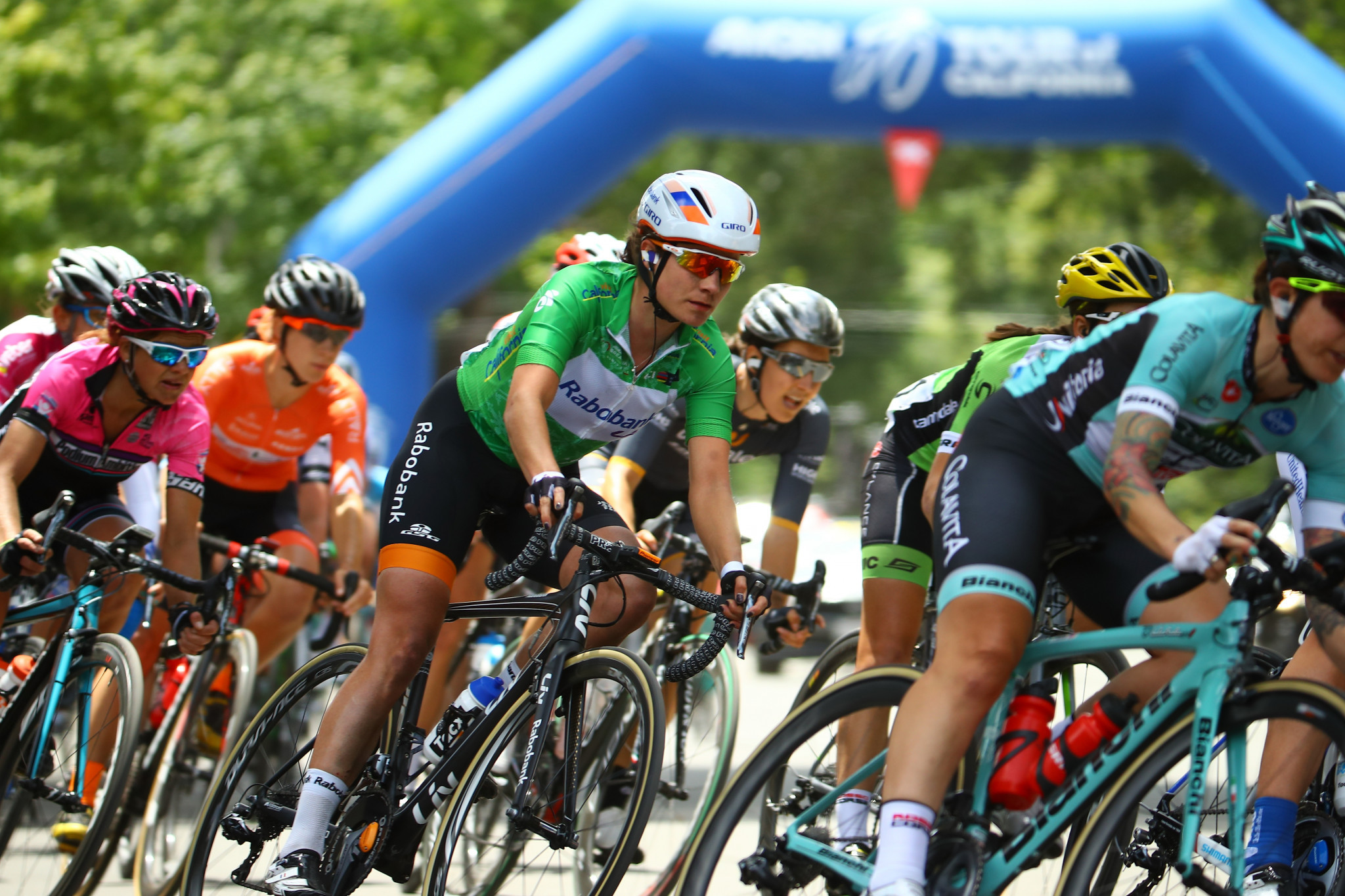 The International Cycling Union (UCI) has decided, as of this season, to make more resources available through the anti-doping programme set up for its Women’s WorldTeams.

It comes as part of the introduction of the eight UCI Women's WorldTeams - the equivalent to the premier division of the UCI Women’s WorldTour and a key aspect of the re-organisation of women’s professional road cycling in 2020.

The new WorldTour is due to open at the Cadel Evans Great Ocean Road Race in Victoria in Australia on Saturday (February 1).

Developed and implemented by the Cycling Anti-Doping Foundation (CADF), the programme will see UCI Women's WorldTeams and the UCI step-up their financial commitment.

It is hoped the significant growth in financial resources will lead to a sizeable increase in the number of riders included in the UCI Registered Testing Pool (RTP).

In 2020, the total number of women road riders in the RTP will rise to 53, on the basis of a minimum of three athletes per registered UCI Women’s WorldTeam, as opposed to 29 last year and 90 tests being taken.

Riders in the RTP provide whereabouts information that allows random tests to be carried out, a key feature of the anti-doping programme.

These tests can be combined with those conducted by the National Anti-Doping Organisations (NADOs).

Beyond 2020, the number of athletes in the RTP will continue to grow as a result of the increase in the number of UCI Women’s WorldTeams registered for the competition.

"The significant increase in resources for supporting the UCI Women’s WorldTeams, the newly-created premier division of women’s professional road cycling, is an important new phase in the UCI’s commitment to clean sport and the stance our Federation is taking in leading the fight against drug cheats," UCI President David Lappartient said.

"Safeguarding cycling’s integrity and reputation has a cost but not a price."

Further measures consolidating the programme for UCI Women’s WorldTeams include tests being conducted throughout the UCI Women’s WorldTour, which is made up of 21 events in 10 countries, amounting to 46 days of racing.

Other measures are blood tests being conducted before and during competitions for the Athlete Biological Passport, tests being carried out at training camps, and the long-term storage of samples taken.

From an operational viewpoint, and with a view to ensuring these additional measures are effectively implemented, the CADF will continue to pursue its strategy of coordinating and pooling resources with the NADOs.

The announcement follows a number of high-profile doping cases in women's cycling.

De Vuyst's B-sample tested positive last week and she has appealed to lawyer Johnny Maeschalck for representation to try and clear her name of any wrongdoing.

Maeschalck represented Dutch cyclo-cross rider Denise Betsema in a recent doping case that saw her receive a back-dated six-month ban after twice testing positive for an anabolic androgenic steroid in 2019.

He successfully demonstrated to the UCI that Betsema had no intention of doping and that her positive tests came as a result of contaminated supplements and were the fault of a Belgian pharmacist.