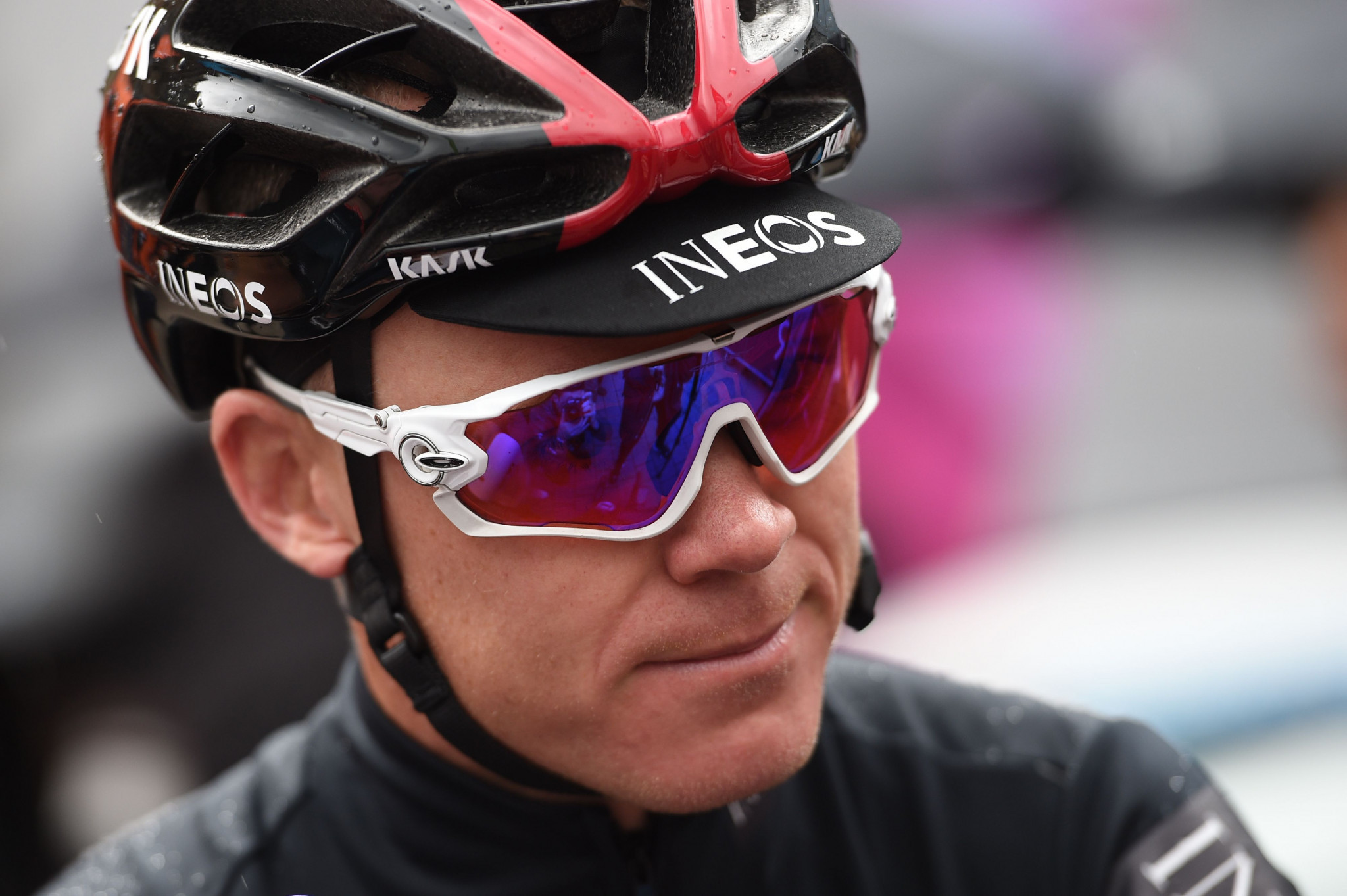 Great Britain’s Chris Froome has been retrospectively awarded the 2011 Vuelta a España title after winner Juan José Cobo of Spain was stripped of the honour over an anti-doping rule violation.

The 34-year-old, who is not competing in the ongoing Tour de France after a high-speed crash at last month's Critérium du Dauphiné, has now become Britain's first Grand Tour winner.

Bradley Wiggins, upgraded from third place to second at the 2011 Vuelta a España, previously held the accolade following his 2012 Tour de France victory.

It puts him joint fourth on the all-time list, level with Italy's Fausto Coppi and Spaniards Alberto Contador and Miguel Indurain.

Belgium's Eddy Merckx leads the way with 11 and is followed by Frenchmen Bernard Hinault and Jacques Anquetil with 10 and eight, respectively.

"The 2011 Vuelta holds some very special memories for me."

In a statement on the Team Ineos website, he added: "The Vuelta in 2011 was in many ways my breakthrough race, so this red jersey is special for me.

"I guess it's extra special too, because – even though it's eight years on – it was Britain's first Grand Tour win.

"The Vuelta is a race I love and I have always felt a great connection with it and the Spanish fans."

Team INEOS welcomed the decision by the International Cycling Union (UCI), which it claimed underlines the world governing body's commitment to clean cycling.

The UCI announced last month that Cobo had been found guilty of an anti-doping rule violation based on abnormalities from 2009 and 2011 detected in his biological passport.

Its Anti-Doping Tribunal imposed a three-year period of ineligibility on the 38-year-old retired rider.

Cobo was given 30 days to appeal against the decision at the Court of Arbitration for Sport but did not do so, meaning Froome was crowned the champion.

The Netherlands' Bauke Mollema has moved up to third place from fourth.