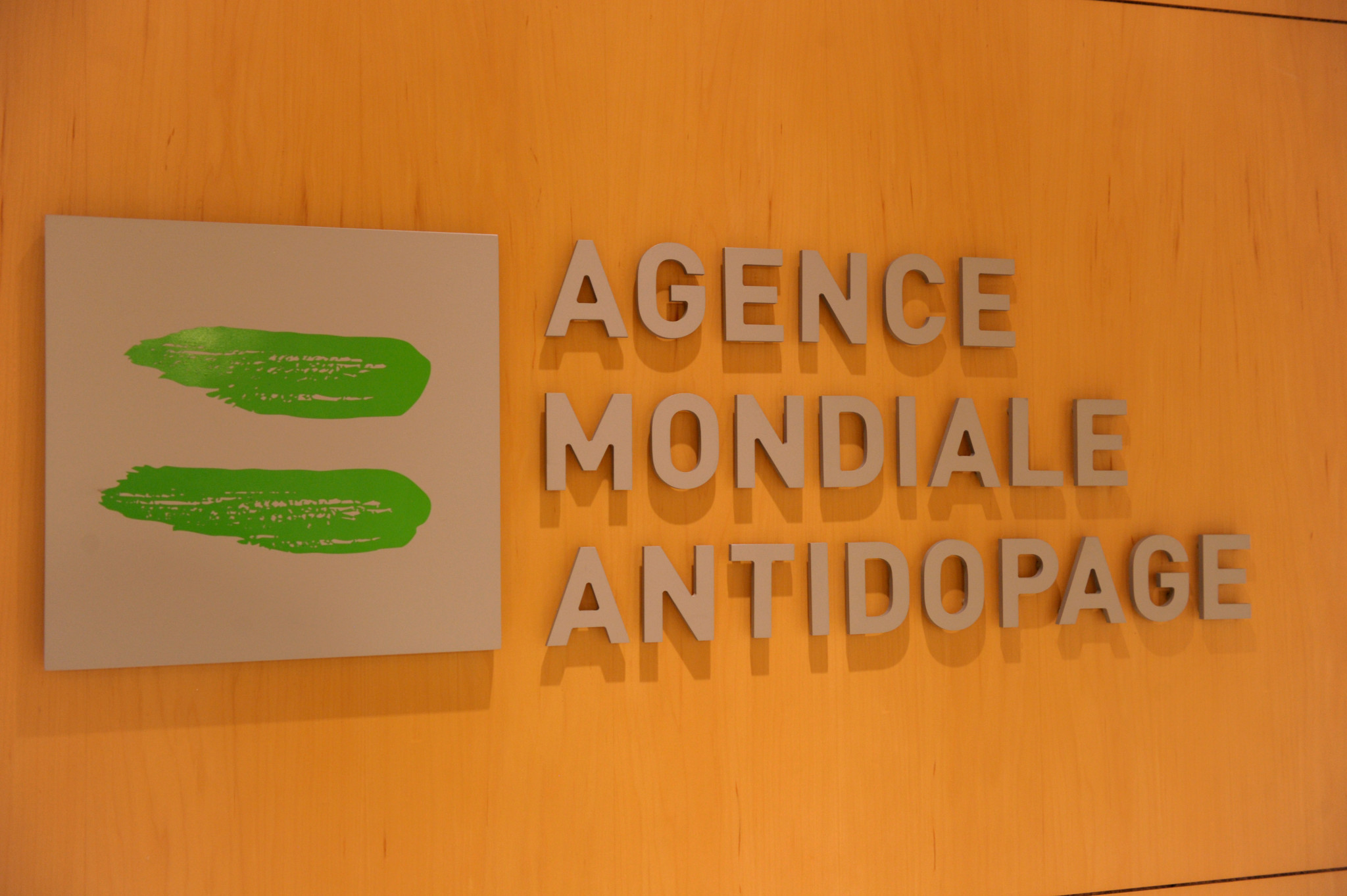 As revealed by insidethegames in July, these athletes cannot be named due to the 10-year statute of limitations having ended.

Samples were taken by the WADA team from frozen bags of blood and plasma.

The bags were seized from the clinic run by Spanish doctor Eufemiano Fuentes in Madrid back in 2006, following a police raid, and are being stored in a WADA-accredited laboratory outside of the country.

A "multi-phase plan" to identify the athletes possibly linked to Fuentes based upon available documents, reports from the police, the Madrid Laboratory, interviews with experts and research on media reports was used by the I&I department.

Samples from suspected athletes were then sourced for comparison to the DNA extracts.

"In total, 11 athletes (10 male and one female) have been identified through this process as clients of Dr Fuentes," the WADA report said.

"However, due to the 10-year statute of limitations having elapsed, names can no longer be made public."

While cyclists have been largely linked with the scandal, athletes from other sports were allegedly also involved.

WADA told insidethegames in July the organisation would continue to pursue all possible legal options regarding the case.

This potentially could involve the names of the athletes being shared with International Federations and National Anti-Doping Organisations on a confidential basis.

WADA expressed frustration at a "very limited and disappointing outcome" for athletes and the organisation.

Spain's Alejandro Valverde is among a small number of cyclists involved to have ever been outed, as well as Tour de France winner Jan Ullrich of Germany and Italy's Ivan Basso.

Top players from tennis, football and other high-profile sports are also alleged to have been part of a doping ring, although this has never been proven.

Fuentes, who was found to have facilitated blood doping at his clinic, was given a one-year suspended sentence on public health grounds.

This was due to doping not being considered a criminal offence in Spain at the time.

The WADA I&I has also completed an investigation into the Guatemala Anti-Doping Agency (NADO-GUA).

The investigation focused on allegations staff had manipulated the sample of an athlete in order to produce an Adverse Analytical Finding (AAF) and then provided false evidence to the hearing panel.

"While identifying a number of non-conformities with the International Standards, the investigation did not identify any evidence of sample manipulation.

"To the contrary, the investigation established the likely presence of a prohibited substance in the athlete's sample.

"A number of recommendations and a Corrective Action Plan was implemented, following which the NADO-GUA addressed the shortfalls identified by the investigation."

The report also contained an update to the controversy surrounding the Bucharest Laboratory, provisionally suspended in November 2017.

WADA began an investigation into the identification of "outside entities" who had possibly instructed the former director of the laboratory to cover up samples of at least three athletes.

WADA revealed in May 2018 that the samples had been covered-up by director Valentin Pop and his deputy Mirela Zorio under the direction of a third party, identified as ANAD.

In June, WADA recommended that the director general and President of the Romanian National Anti-Doping Agency (ANAD) were dismissed from their posts.

It came after a second investigatory report found that the body had directed the Bucharest Laboratory to cover up the tests.

The report, which was provided to The Sports Integrity Initiative by a whistleblower, found that directions were given by Graziela Elena Vâjială, the ANAD President from its foundation in 2005 until January 2019, when she was replaced by Pavel-Cristian Balaj after retiring from office.

It also discovered that ANAD director general Valentina Alexandrescu "was, at best, wilfully blind to the misconduct of President Vâjială or, at worst, actively complicit".

"By the conclusion of the second phase of the investigation, WADA I&I was comfortably satisfied to have identified the main actors and reported its results to the Board," the WADA annual report noted.

"After all non-conformities and deficiencies were addressed, the laboratory's accreditation was restored in April 2019.

"WADA's Laboratory Expert Group will continue to monitor the laboratory’s performance to ensure that it operates to the high standards required by WADA."