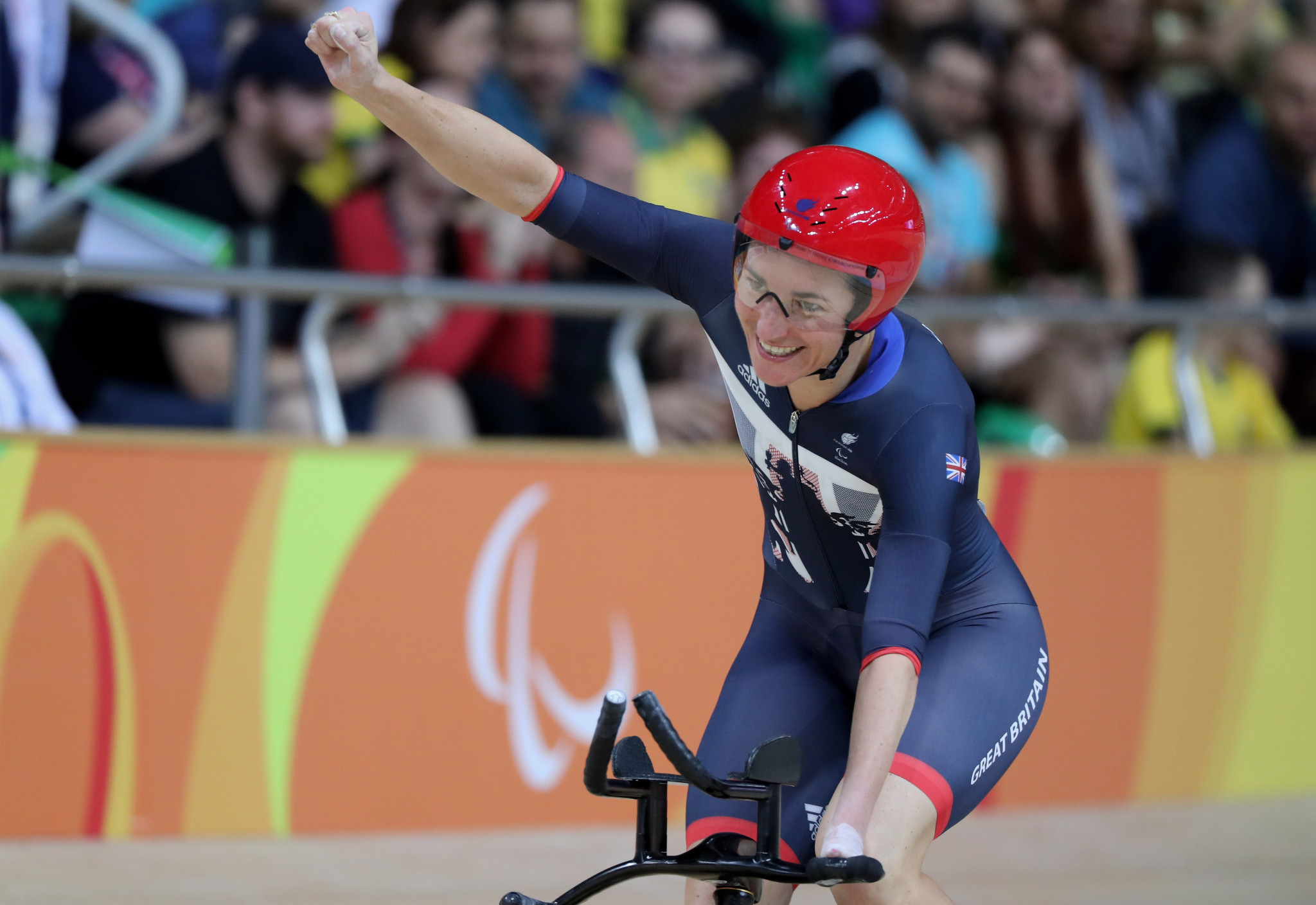 The competition, the last major event before this year's Paralympic Games in Tokyo, is scheduled for January 30 to February 2 at Milton's Mattamy National Cycling Centre.

She is joined by Kadeena Cox, also a world and Paralympic champion in athletics, and Jody Cundy, who used to also compete in swimming.

It will be a debut Para-cycling World Championships for Sam Ruddock, who competed in athletics events at both London 2012 and Rio 2016.

"Even for those of us who have experienced previous Paralympic Games, this part of the cycle is hugely exciting," said Cundy.

"These World Championships represent the last real opportunity to test yourself in a competitive environment before the Games, so it’s a crucial milestone as everyone’s preparations for Tokyo intensify."

Britain claimed a record 20 medals at last year's event in the Dutch city of Apeldoorn, including 10 gold.

"I’m excited to see what this team can deliver, as this event is an important milestone which will really start shaping the team for the Paralympic Games," said Jon Pett, head of Para-cycling at British Cycling

"We have selected a strong team with a focus on strengthening our qualification status and building momentum towards Tokyo, following the successes of each previous track world championships in this Paralympic cycle."