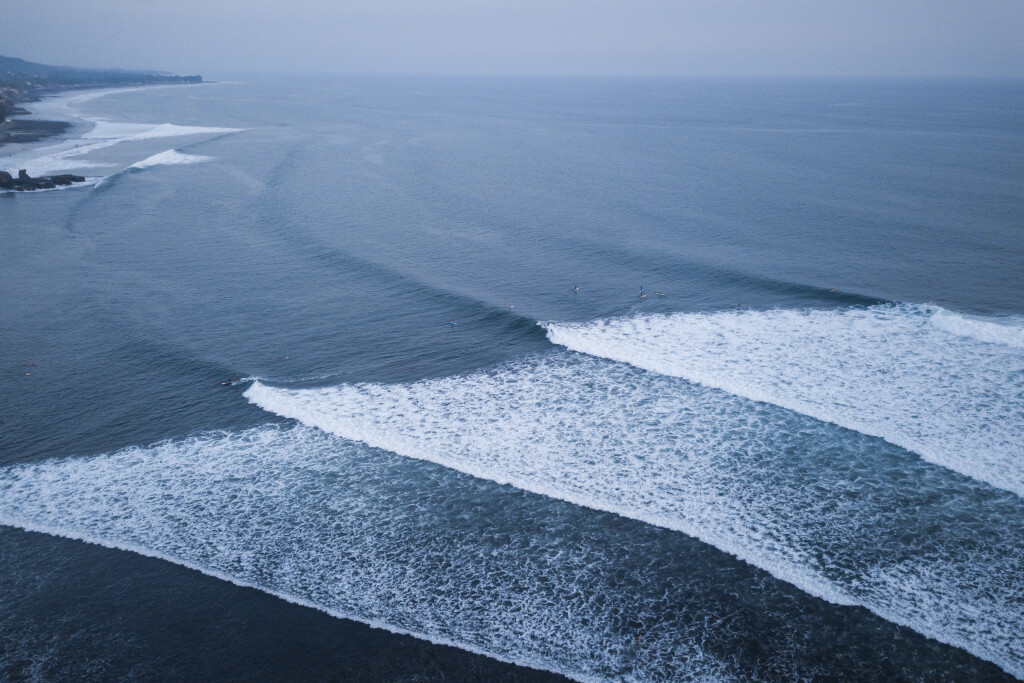 El Salvador has been awarded the hosting rights to the 2020 World Surfing Games.

Twelve Olympic Games qualifiers - seven women and five men - will be determined at the historic edition of the International Surfing Association (ISA) flagship event, taking place from May 9 to 17.

The dozen surfers that qualify for Tokyo 2020 in El Salvador will round out the grand total of 20 men and 20 women competing in surfing's Olympic debut, joining athletes that earned their places through the 2019 World Surf League Championship Tour (WSL CT), 2019 World Surfing Games and Lima 2019 Pan American Games.

The competition, which utilises a dual podium format, will take place across two waves - El Sunzal and La Bocana.

Both world-class surf spots were recently used to host international championships, with the Surf City El Salvador ISA World Stand-Up Paddle and Paddleboard Championship taking to the right-hand, cobblestone point break of El Sunzal, and the ALAS Latin Pro running at La Bocana, less than a kilometre to the east.

Hosting the World Surfing Games is the next step in El Salvador's five-year "Surf City" strategy to promote tourism opportunities at the country's beaches.

"We are very pleased to continue our strong relationship with President Nayib Bukele, (Tourism) Minister Morena Valdez and the Government of El Salvador to bring another ISA World Championship to their beautiful country," ISA President Fernando Aguerre said.

"The ISA World Surfing Games will bring an unprecedented level of global attention to the country and the nearly unlimited world-class resource that is its year-round waves.

"Olympic dreams will be fulfilled, creating a highly anticipated level of world-class surfing, camaraderie and excitement.

"The universality of our sport will be well on display, with surfers from all continents gathering in peace to celebrate our sport's Olympic spirit.

"We look forward to building momentum towards Tokyo 2020, displaying the youthful, high-performance values of our sport that will contribute to the great success of the Games."

Bukele added: "We are proud that our country will always be remembered and associated with the historic recognition of surf as an Olympic sport.

"We welcome surfers and tourists from around the world.

"This event will be the window to show our world-class waves and destination: Surf City El Salvador.

"Our country is open and ready to embrace new ideas, challenges and innovation.

"With Surf City El Salvador, we are showing, with actions, that we have the political will to create a brand, a concept and a world-class destination.

"This Olympic qualifying event is a milestone for Surf City El Salvador and we are certain it will contribute to the consolidation of our beautiful country as a premier destination for surfing.

"This is an historic championship for the sport.

"We are honoured to host the world's top surfers and show them all the good things we have to offer."

The world's best national surfing teams will be present in El Salvador.

The top three ranking surfers from each country on the 2019 WSL CT will be nominated to represent their nations, an invitation that must be accepted to remain eligible for Tokyo 2020 as per the ISA Olympic eligibility requirements.

A total of 240 athletes from a record-breaking 55 nations vied for the gold medals and Olympic qualification slots.

Peru's Sofía Mulánovich earned the women's gold medal, while Italo Ferreira led Brazil to victory with a gutsy performance in the men's division.