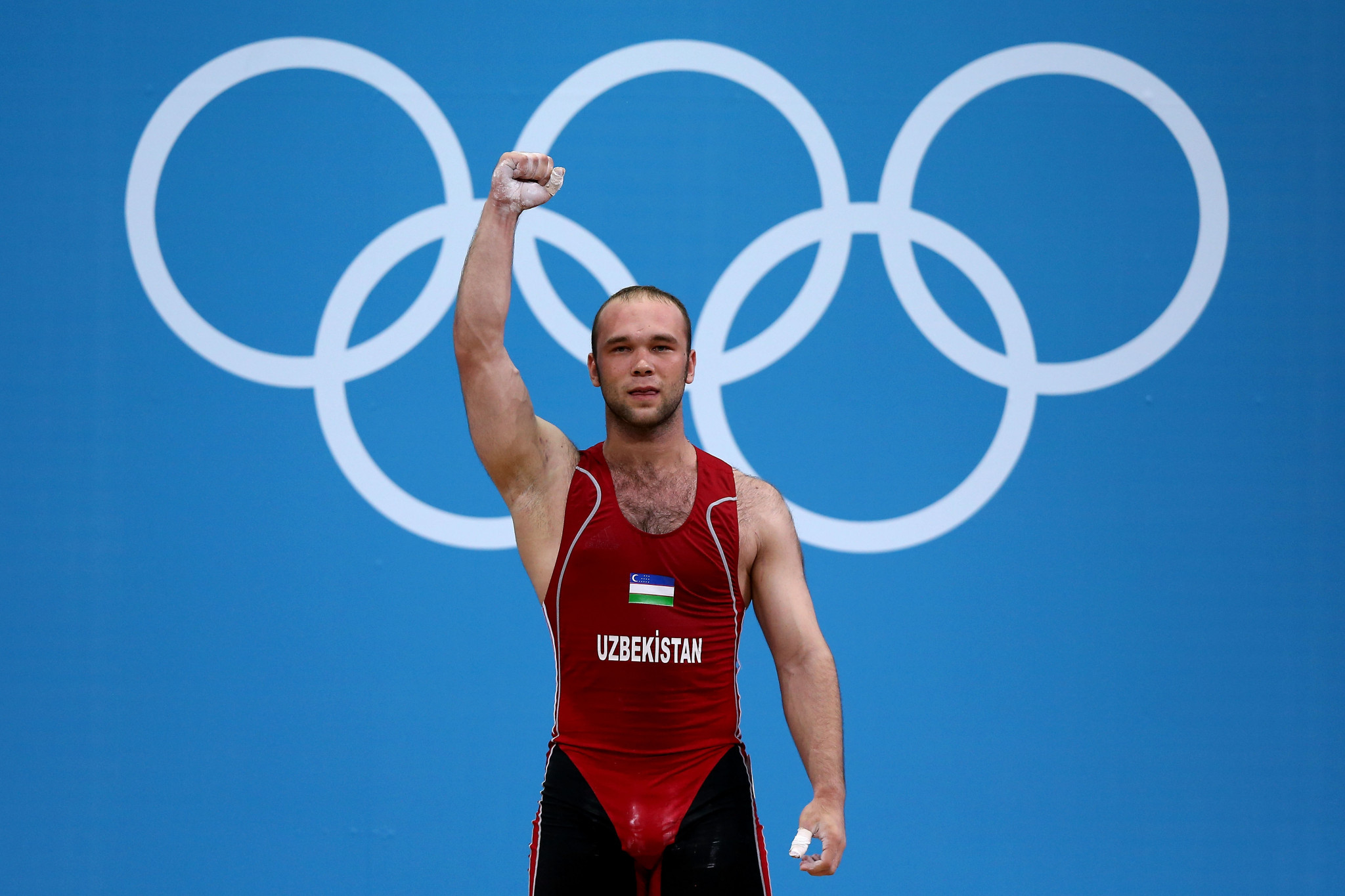 Rio 2016 Olympic gold medallist Ruslan Nurudinov of Uzbekistan is one of a further two weightlifters to have been disqualified from London 2012 for doping.

The Anti-Doping Division of the Court of Arbitration for Sport (CAS ADD) has stripped Nurudinov of his fourth-place finish in the men’s 105 kilograms category.

Since London 2012, he has gone on to win gold medals at the 2013 World Championships in Wrocław, the Rio 2016 Olympics and last year's Asian Games in Jakarta.

Nurudinov tested positive for dehydrochlormethyltestosterone, also known as "oral turinabol", in the re-analysis of London 2012 samples.

The 27-year-old lifter now faces a ban from the International Weightlifting Federation (IWF), which provisionally suspended him in December.

The CAS ADD has also disqualified Belarus’ Mikalai Novikau from the men’s 85kg category at London 2012.

Novikau, who originally placed eighth before the disqualification of silver medallist Apti Aukhadov of Russia moved him up to seventh, also tested positive for dehydrochlormethyltestosterone as well as stanozolol.

"The results obtained by Mikalai Novikau and Ruslan Nurudinov are disqualified with all resulting consequences, including forfeiture of any medals, points and/or prizes," a CAS ADD statement said.

"Both athletes participated in men’s weightlifting competitions at the London 2012 Olympic Games.

"Urine samples provided by them during the Games were analysed at the World Anti-Doping Agency (WADA) accredited laboratory in London at the time of the Games.

"Neither sample returned an Adverse Analytical Finding (AAF) and at the IOC’s (International Olympic Committee) request, the remains of the samples were transferred to the WADA-accredited laboratory in Lausanne, Switzerland for long-term storage.

The statement added: "At the beginning of April 2019, the IOC referred both matters to the CAS ADD.

"The cases were referred to a sole arbitrator and after reviewing the file materials and parties’ written submissions, the sole arbitrator found that both athletes committed an anti-doping rule violation and that the appropriate sanction was the disqualification of their results in the competition in question, with all other consequences related thereto as applicable including forfeiture of any medals, points and/or prizes.

"Both CAS procedures were completed within six weeks.

"The cases will now be referred to the International Weightlifting Federation for further follow-up."

Nurudinov and Novikau were among five weightlifters handed provisional suspensions in December after retests of their samples from London 2012 came back positive.

A statement by the IWF revealed re-analysis carried out by the IOC also discovered AAFs from Armenia's Melanie Daluzyan, Azerbaijan's Valentin Hristov and another Olympic champion, Ukraine's Oleksiy Torokhtiy.

The CAS ADD has yet to announce a ruling in the case of Torkhtiy, who won the gold medal in the men's 105kg category.

Daluzyan, who bombed out of the women’s 69kg event, was disqualified earlier this month.

It was confirmed in March that Hristov, the bronze medallist in the men's 56kg category, is facing being banned for life.

It has been established to hear and decide anti-doping cases as a first-instance authority upon written delegation of powers from the IOC, International Federations, International Testing Agency and any other signatories to the World Anti-Doping Code (WADC).