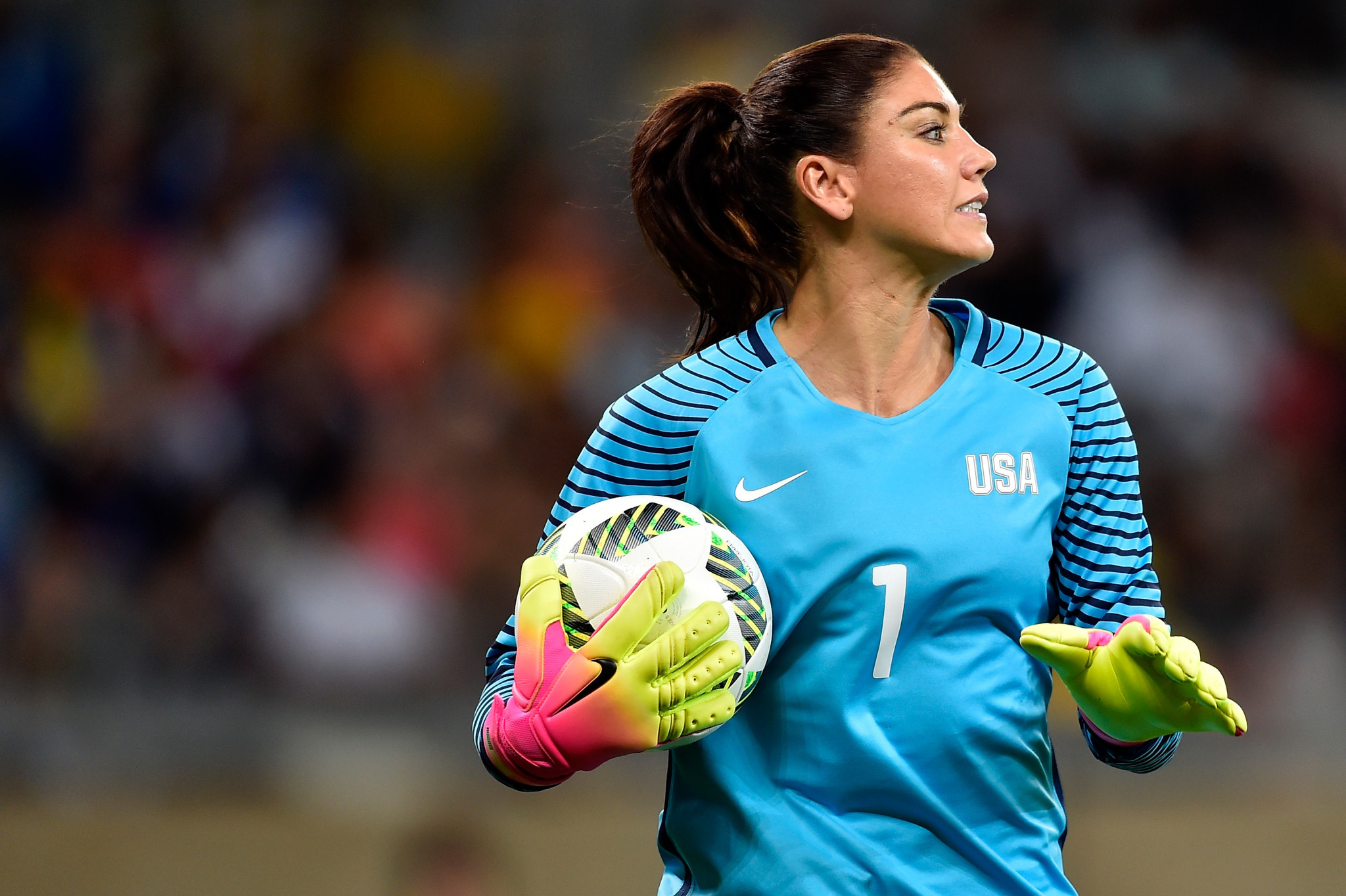 A three-woman panel of independent arbitrators have ruled that the United States Soccer Federation was in violation of Federal law after a case was filed against them by former US women's footballer Hope Solo.

Two-times Olympic gold medallist Solo, who made 202 appearances for the US as a goalkeeper, filed a complaint with the United States Olympic Committee against US Soccer in January 2018.

She believed that US Soccer was failing in its responsibilities as a national governing body and favoured the men's team over the women's.

US Soccer were also accused of lacking in financial transparency and not providing opportunities to those with disabilities.

At the time, however, USOC dismissed the complaint and told Solo to take it up instead with US Soccer.

Solo then claimed that she was unable to do this as US Soccer did not have a 20 per cent athlete representation on their grievance panel, instead using only a single person to hear and judge cases.

This violates the Ted Stevens Olympic and Amateur Sports Act, introduced in 1978 to give athletes a greater voice.

Yesterday, we had a huge legal win. A panel of three AAA arbitrators ruled that @ussoccer is in violation of Federal Law under the Ted Stevens Act and @TeamUSA bylaws. This is a massive first step in protecting athletes’ rights. https://t.co/pzkGpWIAlU

"U.S. Soccer’s process for dealing with complaints looks like this: athlete files complaint, U.S. Soccer hand picks a single arbitrator to hear the complaint," Solo said in a statement on her website.

"It doesn’t take much to see the athlete has little chance of succeeding.

"Not only is the process a joke, it’s against the law."

Solo brought the case to the American Arbitration Association, who ruled that U.S. Soccer were violating Federal law and that Solo must have her complaint heard in front of a three-person USOC panel.

"This is a massive first step in holding U.S. Soccer accountable and protecting athletes’ rights," Solo said in her statement.

The panel did not comment on the merit of Solo's case.

Solo had been running to be U.S. Soccer President at the time of her complaint.

She has often had an uneasy relationship with the governing body, with the most recent incident coming after her side's defeat to Sweden in the quarter-final of the 2016 Olympic Games in Rio de Janeiro.

Solo branded the Swedish side "cowards" and had her contract terminated by U.S. Soccer, with the player yet to make another appearance internationally.