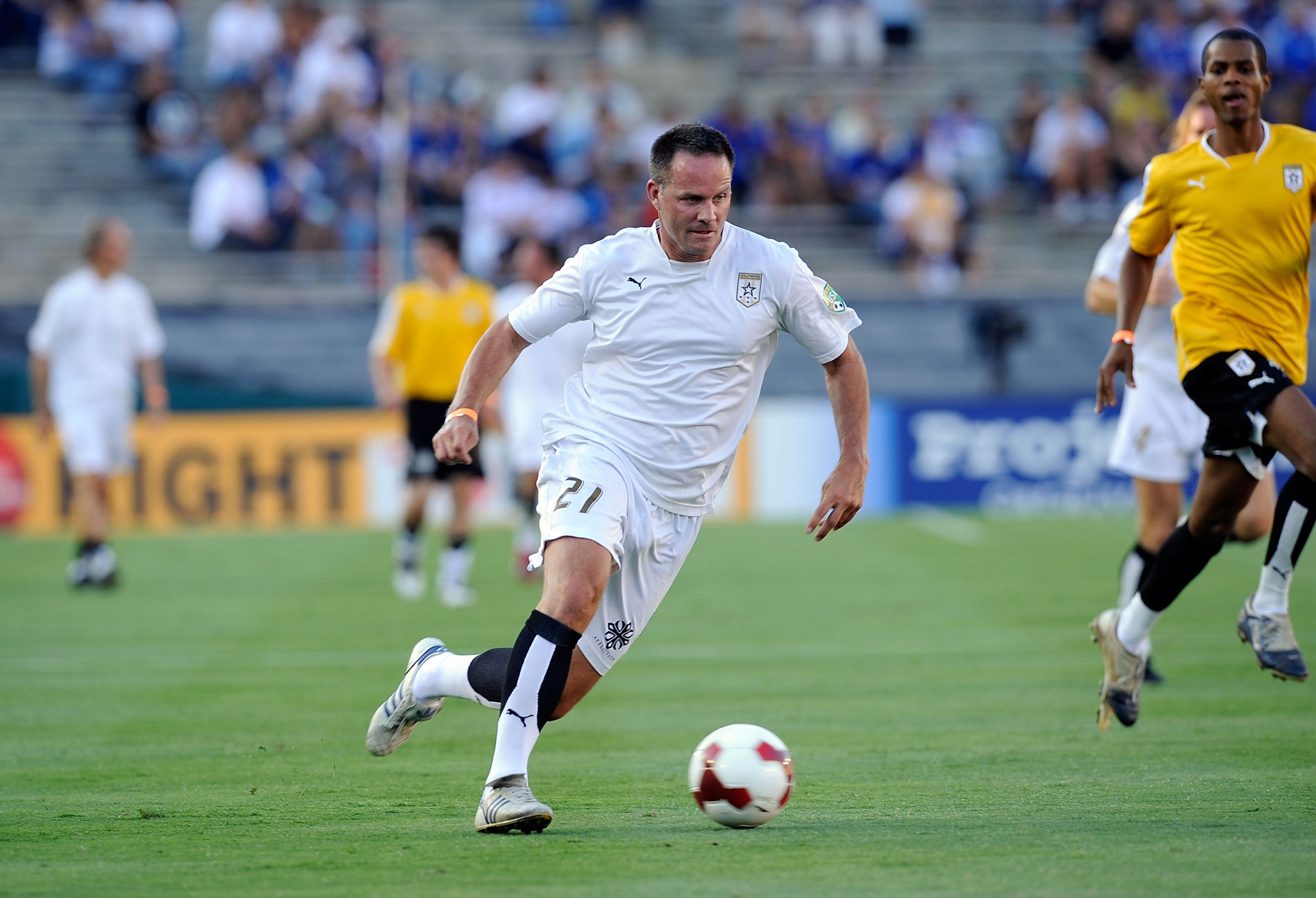 The eight candidates vying to replace Sunil Gulati as President of the United States Soccer Federation have been confirmed by the governing body.

All candidates completed requirements to be placed on the ballot at US Soccer's general meeting in February.

Paul Lapointe, Northeast Conference manager of the United Premier Soccer League, had publicly declared his candidacy but does not feature on the final list.

The list was announced following the completion of all background checks by US Soccer's Nominating and Governance Committee.

The vote to elect Gulati’s replacement is due to be conducted at US Soccer’s annual meeting in Orlando on February 10.

Gulati, a member of FIFA's ruling Council, was originally elected to the post of US Soccer President in 2006 and ran unopposed in each of the last three elections.

He revealed at the beginning of December that his current term would be his last.

The 58-year-old had faced mounting pressure following the US men's shock failure to qualify for next year's World Cup in Russia.

Gulati was blamed in some circles within the sport in the country for the US being unable to secure a spot at the 2018 tournament, which will be the first not to feature the nation since 1986.

The new President will have a key role in the American bid for the 2026 World Cup, which is a joint effort alongside Canada and Mexico.