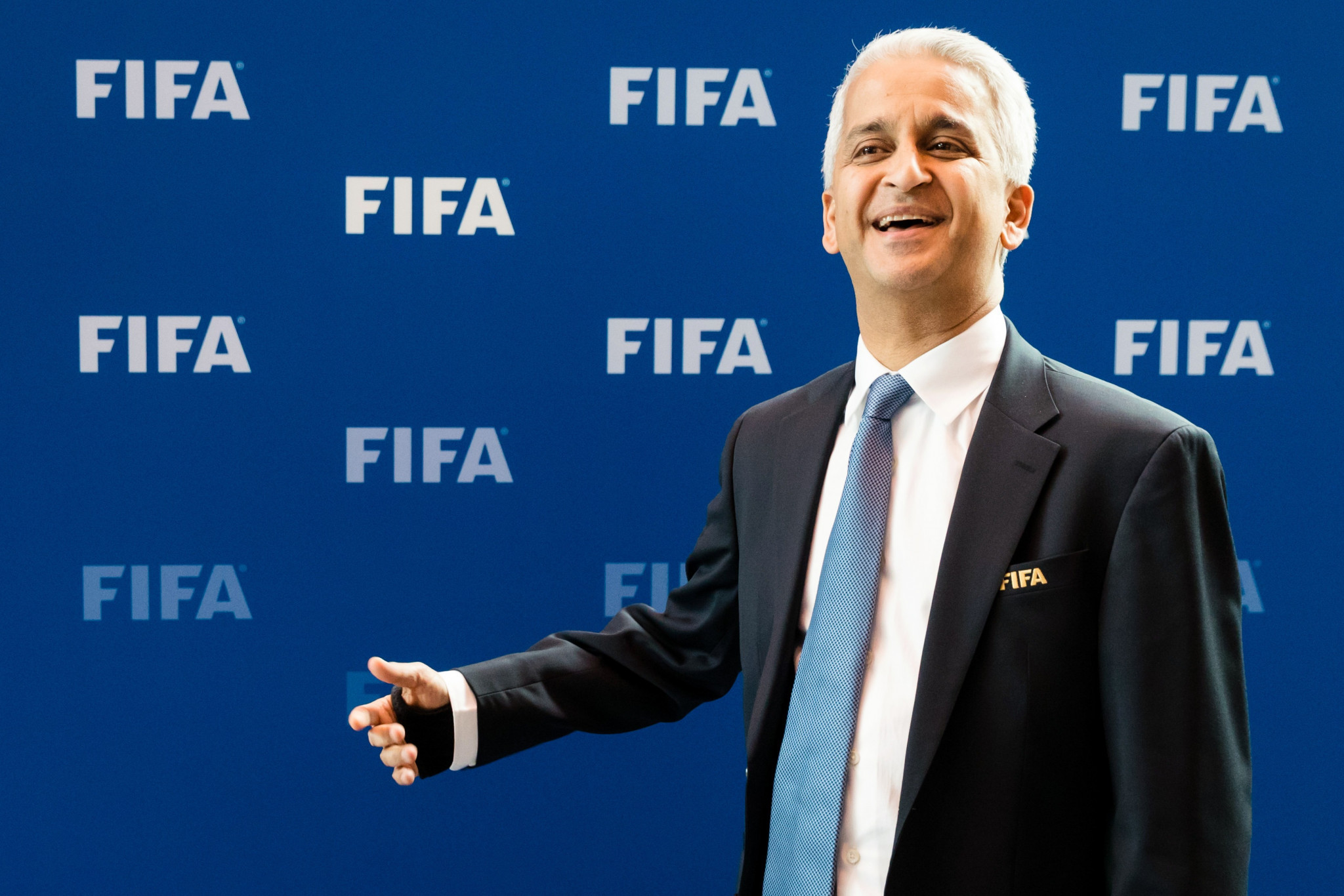 The US Soccer Federation received the required three or more letters of nominations for the role of President from eight potential candidates prior to Tuesday (December 12) night's deadline.

Current US Soccer President Sunil Gulati has announced his intention not to seek a fourth term.

He was originally elected to the post in 2006 and ran unopposed in each of the last three US Soccer Presidential elections.

US Soccer has not announced the names of the candidates, pending completion of all background checks by the Nominating and Governance Committee.

This is supposedly "in the interest of ensuring a level playing field".

US Soccer will formally confirm the slate of candidates for February's election once all background checks have been completed.

Nine candidates in total have publicly declared their candidacy, however, meaning that at least one of them has not forwarded the required letters of nominations.

Gulati, a member of FIFA's ruling Council, revealed at the beginning of December that his current term would be his last.

The 58-year-old had faced mounting pressure following the United States' men's shock failure to qualify for next year's World Cup in Russia.

Gulati was blamed in some circles within the sport in the country for the US being unable to secure a spot at the 2018 tournament, which will be the first not to feature the nation since 1986.

The new President will a have a key role in the American bid for the 2026 World Cup, which is a joint effort alongside Canada and Mexico.