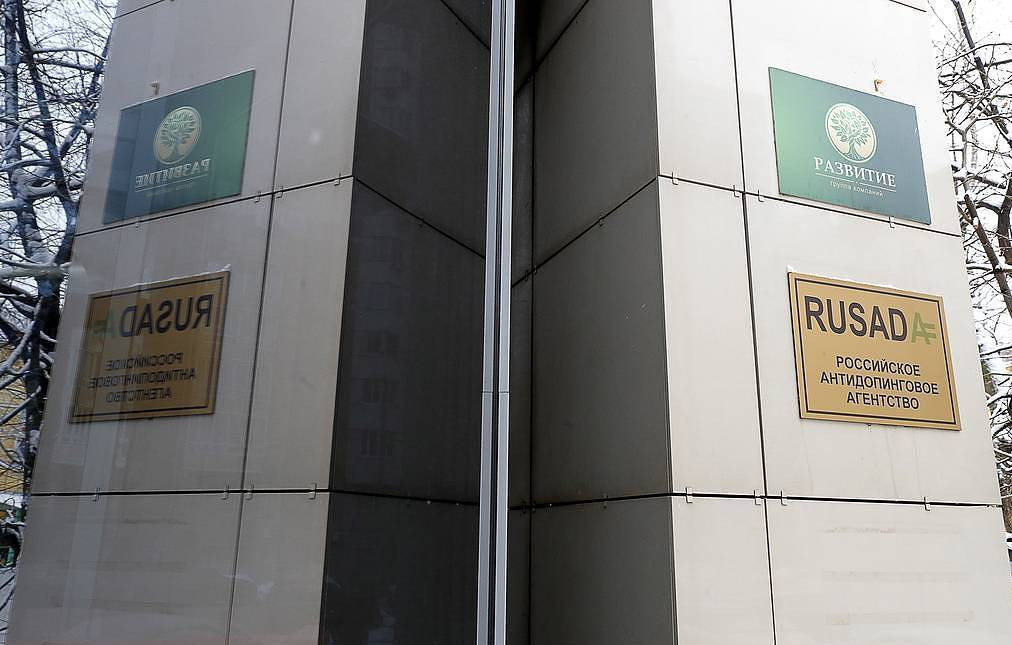 RUSADA's Supervisory Board will meet tomorrow to decide whether to appeal the WADA's decision, imposed as punishment for the country manipulating Moscow Laboratory data, to the Court of Arbitration for Sport (CAS).

When asked if she expected the ruling seven-member body, which does not include director general Yury Ganus or his deputy, to contest the sanctions, Pakhnotskaya told insidethegames: "Most likely you are right."

Pakhnotskaya also indicated her opposition to a possible CAS appeal, adding she was hopeful of a "reasonable decision of these people tomorrow".

It comes after Ganus there was "no chance of winning the case in court" following the WADA decision.

Jonathan Taylor, head of the Compliance Review Committee which recommended the series of punishments after an investigation found the data had been tampered with before it was handed over to WADA, is confident the ruling will be upheld at CAS.

The RUSADA Supervisory Board includes representatives from the Russian Sports Ministry, which has indicated it supports an appeal against the package of sanctions handed down by the WADA Executive Committee last week.

It is chaired by Ernst & Young partner Alexander Ivlev, who replaced Isinbayeva after she resigned under pressure from WADA.

Banning Russian competitors from participating under their own flag at major events, including next year's Olympic and Paralympics Games in Tokyo and World Championships, for four years is among the list of sanctions imposed on the nation by WADA after it declared RUSADA non-compliant.

Russian athletes who can prove they had no involvement in the doping scandal or the cover-up will be able to compete at major events as neutrals, however.

The implementation of all of the sanctions will be held up by any appeal from RUSADA, which must be filed with the CAS byDecember 30.

Once the final decision is rendered, most likely by CAS, it will be mandatory for all signatories of the World Anti-Doping Code - including the IOC - to enact the range of punishments.

The matter may be referred to CAS, either if RUSADA disputes WADA's allegation, or if RUSADA does not dispute it but other bodies who might be affected decide to intervene.

Proceedings at CAS would be expedited, but it remains likely the case will drag on towards next year's Olympic and Paralympic Games in Tokyo.