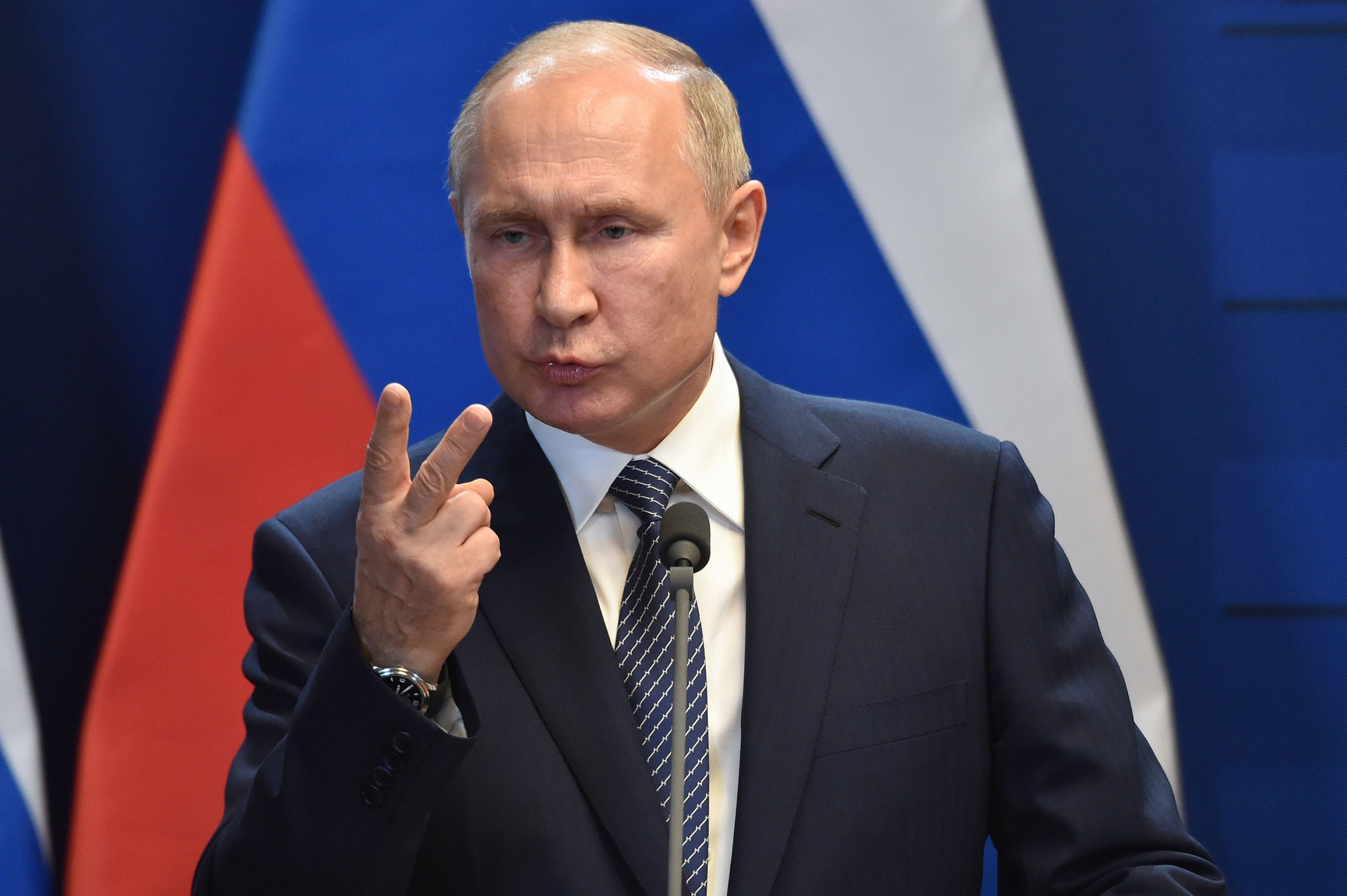 Russian President Vladimir Putin has claimed that the World Anti-Doping Agency (WADA) decision to ban his country from competing under its own flag at the Olympic Games is against the Olympic Charter and will be challenged at the Court of Arbitration for Sport (CAS).

Russia was banned from the world's top sporting events for four years yesterday, including the next summer and Winter Olympics and the 2022 FIFA World Cup, for manipulating data from the Moscow Laboratory.

Putin claimed that because WADA suspended the Russian Anti-Doping Agency (RUSADA) and does not have any concerns about the Russian Olympic Committee, their "decision in this part runs counter to the Olympic Charter".

Putin heard news of the ban while attending the Normandy Four summit in Paris.

"We have all the reasons to file an appeal to CAS," he said.

"There are other considerations as well, but it is important that this issue is analysed by specialists, lawyers who would talk with our partners having this knowledge."

Putin added: "[WADA's] decision on Russian athletes should be analysed.

"What lays on the surface and what I see right away - there are no concerns about the Russian Olympic Committee.

"If there are no concerns there, then the country should be able to perform under the national flag.

"The main thing, in my opinion, and it seems to me that everyone agrees with it, is that any punishment - since the times of Roman law - should be individual and based on what that individual did.

"Punishment cannot be collective and affect those people who have nothing to do with certain violations.

"I think that WADA specialists understand this as well.

"If some of them make such decisions on collective punishment, then it seems to me that there are grounds to believe that [it is] not care for clean global sports is behind this, but rather political considerations that have nothing to do with the interests of sports and the Olympic Movement."

Russia's Prime Minister Dmitry Medvedev claimed that the WADA decision was part of a wider conspiracy to undermine the country.

"The fact that these decisions keep on repeating and are often applicable to those athletes who have already been punished this or that way, obviously makes one think that it is a continuation of the anti-Russian hysteria that has already grown chronic," he told Russia's official state news agency TASS.

RUSADA has 21 days to appeal to CAS.